Wayne and Garth travel to London, England to find Del Preston, a roadie that Jim Morrison told Wayne to find. 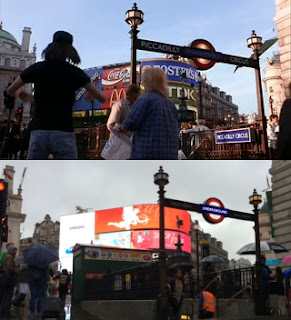 Here we are, at Piccadilly Circus! -Wow, what a shitty circus. 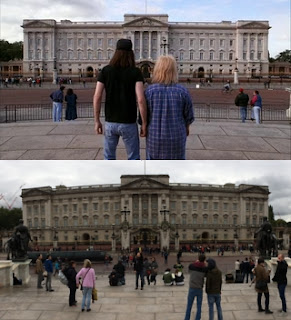 Posted by Jarno Mahlberg at 3:45 AM