Visiting Filming Locations of "The Satanic Rites of Dracula" (1973) in London, England, UK

The Satanic Rites of Dracula is a 1973 horror film directed by Alan Gibson and produced by Hammer Film Productions. It is the eighth film in Hammer's Dracula series, and the seventh and final one to feature Christopher Lee as Dracula. The film was also the third to unite Peter Cushing as Van Helsing with Lee, following Dracula (1958) and Dracula A.D. 1972 (1972). -Wikipedia 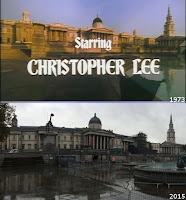 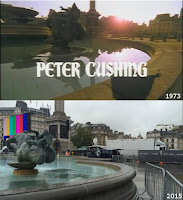 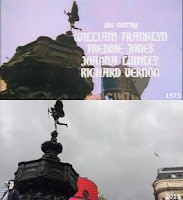 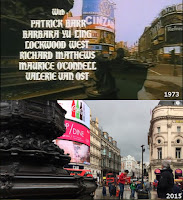 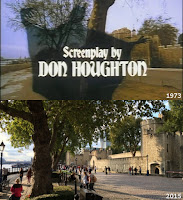 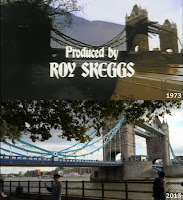 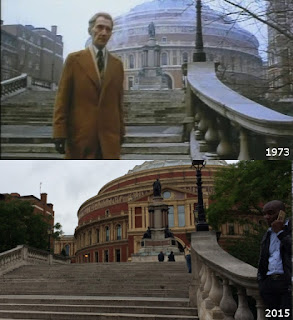 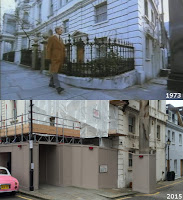 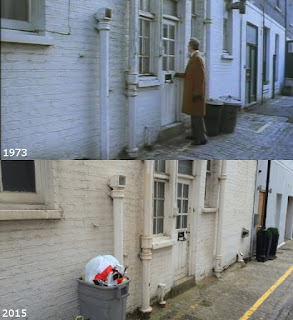 The Keeley Foundation for Science: 23a Elvaston Place
Posted by Jarno Mahlberg at 4:45 AM