The adaptation stars Renée Zellweger as Bridget, Hugh Grant as the caddish Daniel Cleaver and Colin Firth as Bridget's "true love", Mark Darcy. Production began in May 2000 and ended in August 2000, and took place largely on location in London and the Home Counties. -Wikipedia 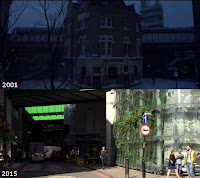 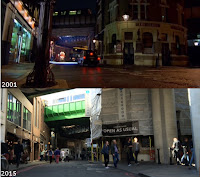 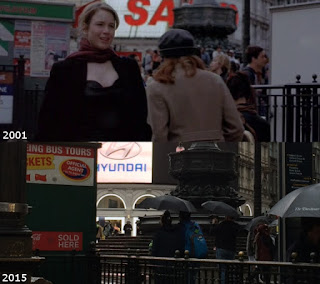 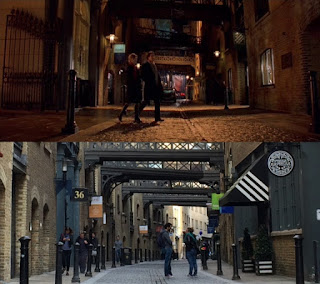 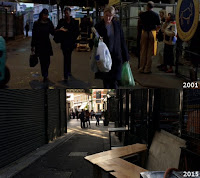 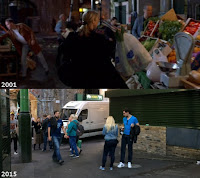 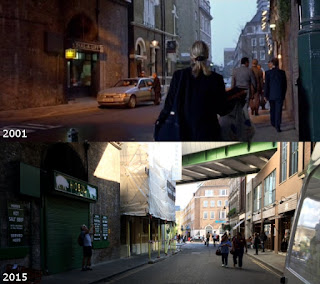 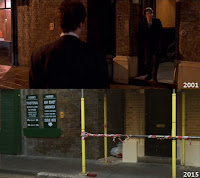 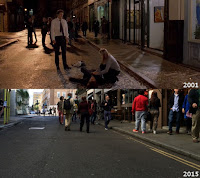 Posted by Jarno Mahlberg at 4:24 AM