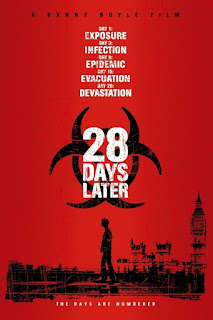 The plot depicts the breakdown of society following the accidental release of a highly contagious virus and focuses upon the struggle of four survivors to cope with the destruction of the life they once knew. The title is a reference to the official amount of time for a retail purchase to be delivered to the recipient in the U.K. (similar to the U.S. business phrase "Allow 4-6 weeks for delivery"), possibly suggesting that a civilization could fall in the time it takes to send a package. 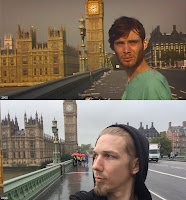 To depict these locations as desolate, the film crew closed off sections of street for minutes at a time, usually in early morning before sunrise on Sundays and would have typically around 45 minutes after dawn, to shoot the locations devoid of traffic and members of the public - to minimise disruption. Portions of the film were shot on a Canon XL1 digital video camera. DV cameras are much smaller and more manoeuvrable than traditional film cameras, which would have been impractical on such brief shoots. 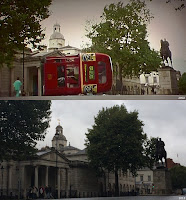 For the London scene where Jim walks by the overturned double-decker bus, the film crew placed the bus on its side and removed it when the shot was finished, all within 20 minutes. 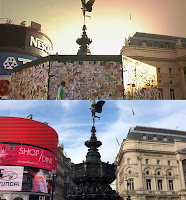 Much of the filming took place prior to the 11 September attacks and in the audio commentary, Boyle notes the parallel between the "missing persons" flyers seen at the beginning of the film at Piccadilly Circus and similar flyers posted in New York City in the wake of the attacks.
Boyle adds that his crew probably would not have been granted permission to close off Whitehall for filming after the terrorist attacks in New York. A clapperboard seen in one of the DVD extra features shows filming was still taking place on 8 October 2001. -Wikipedia 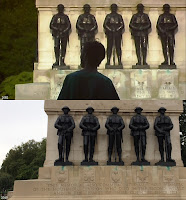 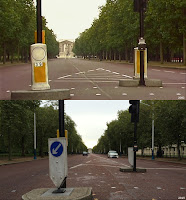 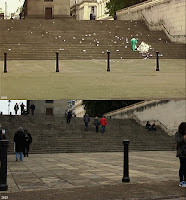 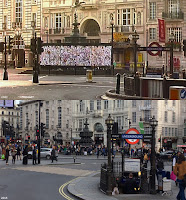 Posted by Jarno Mahlberg at 6:40 AM