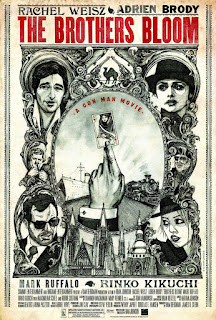 The Brothers Bloom is a 2008 American caper comedy film written and directed by Rian Johnson. Originally released in only four theaters on May 15, 2009, the film moved into wide release two weeks later on May 29.
Twenty-five years of swindling people are too much for Bloom (Adrien Brody) and he wants out of the business. His brother, Stephen (Mark Ruffalo), convinces him to work on one final hustle, targeting an eccentric East Coast heiress named Penelope (Rachel Weisz). The con game fails to play out as planned when Bloom falls in love with the irresistible woman. - Wikipedia/Google 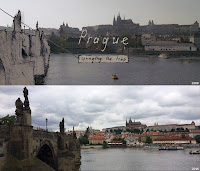 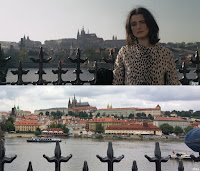 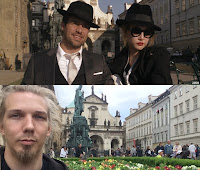 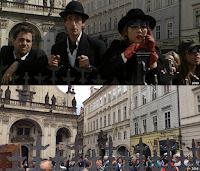 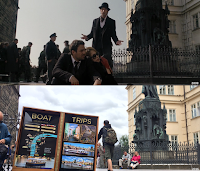 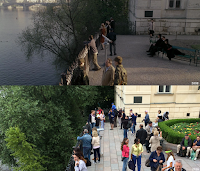 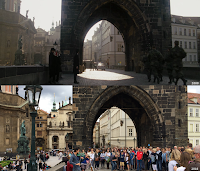 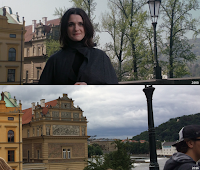 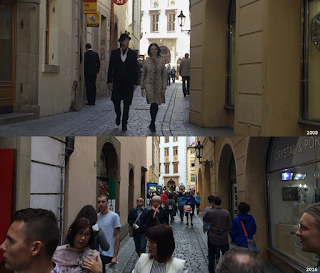 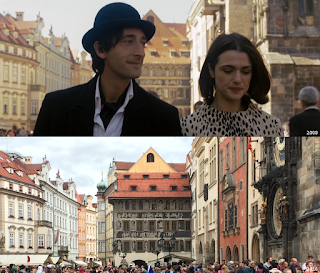 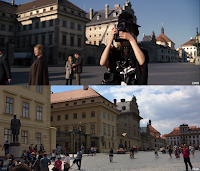 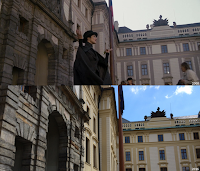 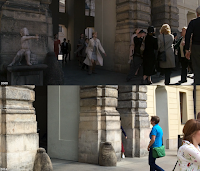 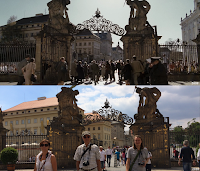 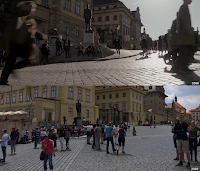 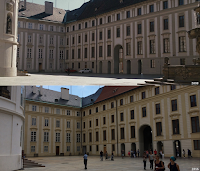 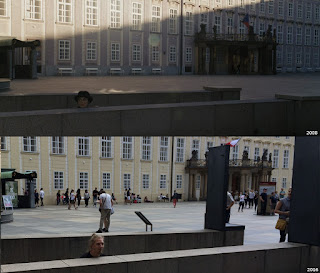 and this is around Pramen Panny Marie. I didn't have time to visit there.
Strahovské nádvoří 133/3, Hradčany, 118 00 Praha, Czechia.

Posted by Jarno Mahlberg at 5:25 AM No comments: