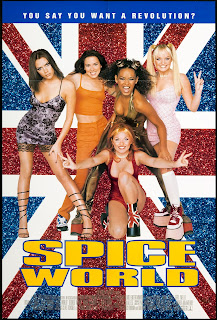 The film stars pop girl group the Spice Girls who all play themselves. The lighthearted comedy — made in a similar vein to The Beatles' A Hard Day's Night (1964) — depicts a series of fictional events leading up to a major concert at London's Royal Albert Hall, liberally interspersed with dream sequences and flashbacks as well as surreal moments and humorous asides. 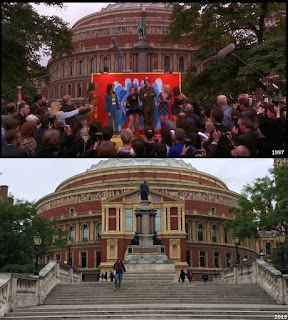 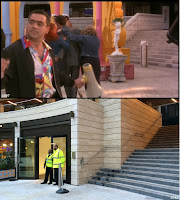 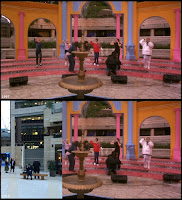 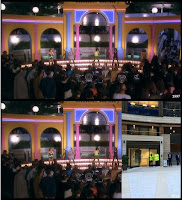 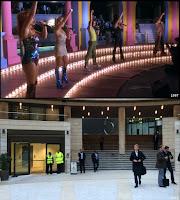 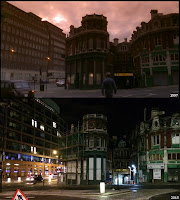 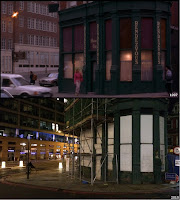 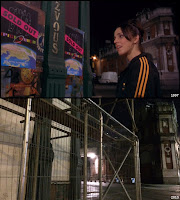 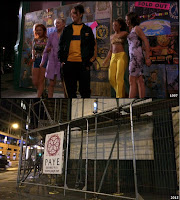 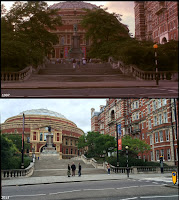 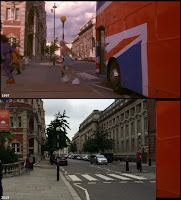 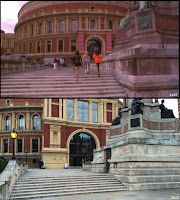 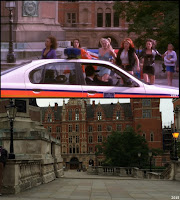 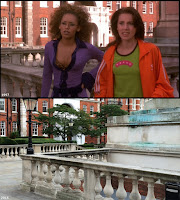 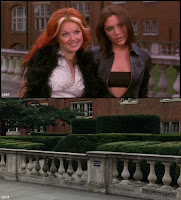 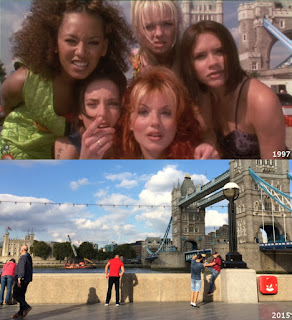 Tower Bridge
Posted by Jarno Mahlberg at 5:19 AM