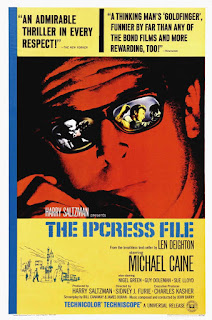 The film was intended as an ironically downbeat alternative portrait of the world of spies portrayed in the successful and popular James Bond films, even though one of the producers and others in the production team were also responsible for the Bond franchise. In contrast to Bond's public school background and playboy lifestyle, Palmer is a cockney who lives in a Notting Hill flat and has to put up with red tape and inter-departmental rivalries. When appointed to a new post, he immediately asks whether he will get a pay rise (by contrast, Bond's salary is hardly mentioned and he only goes to the best hotels, often using the presidential suite). The action is set entirely in "a gritty, gloomy, decidedly non-swinging" London with humdrum locations. And although Palmer is, like Bond, a gourmet, he shops in a supermarket. -Wikipedia 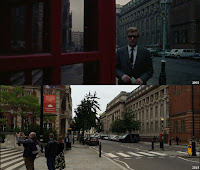 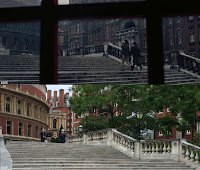 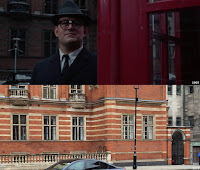 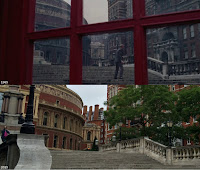 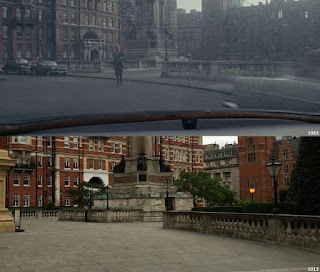 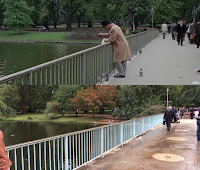 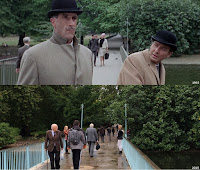 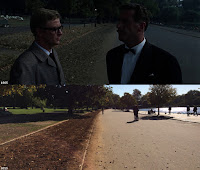 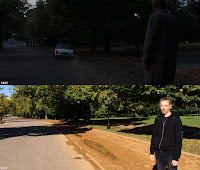 Posted by Jarno Mahlberg at 5:38 AM