Action movie about three Americans vacationing in Finland who cross the border into the Soviet Union. It was originally supposed to star Chuck Norris but he backed out when filming was delayed by funding problems and his son, Mike Norris, landed the lead instead. A Finnish production, this was at that time the most expensive film ever to have been made in Finland. The Finnish Board of Film Classification first banned the movie, because of excessive violence and anti-Soviet elements. Because of that the movie had to be shortened 3.5 minutes before it was finally accepted for distribution October 29, 1986 with the Supreme Court decision. The premiere was December 19, 1986. The success of the film in the United States allowed Harlin to get his foot in the door in Hollywood. -Wikipedia 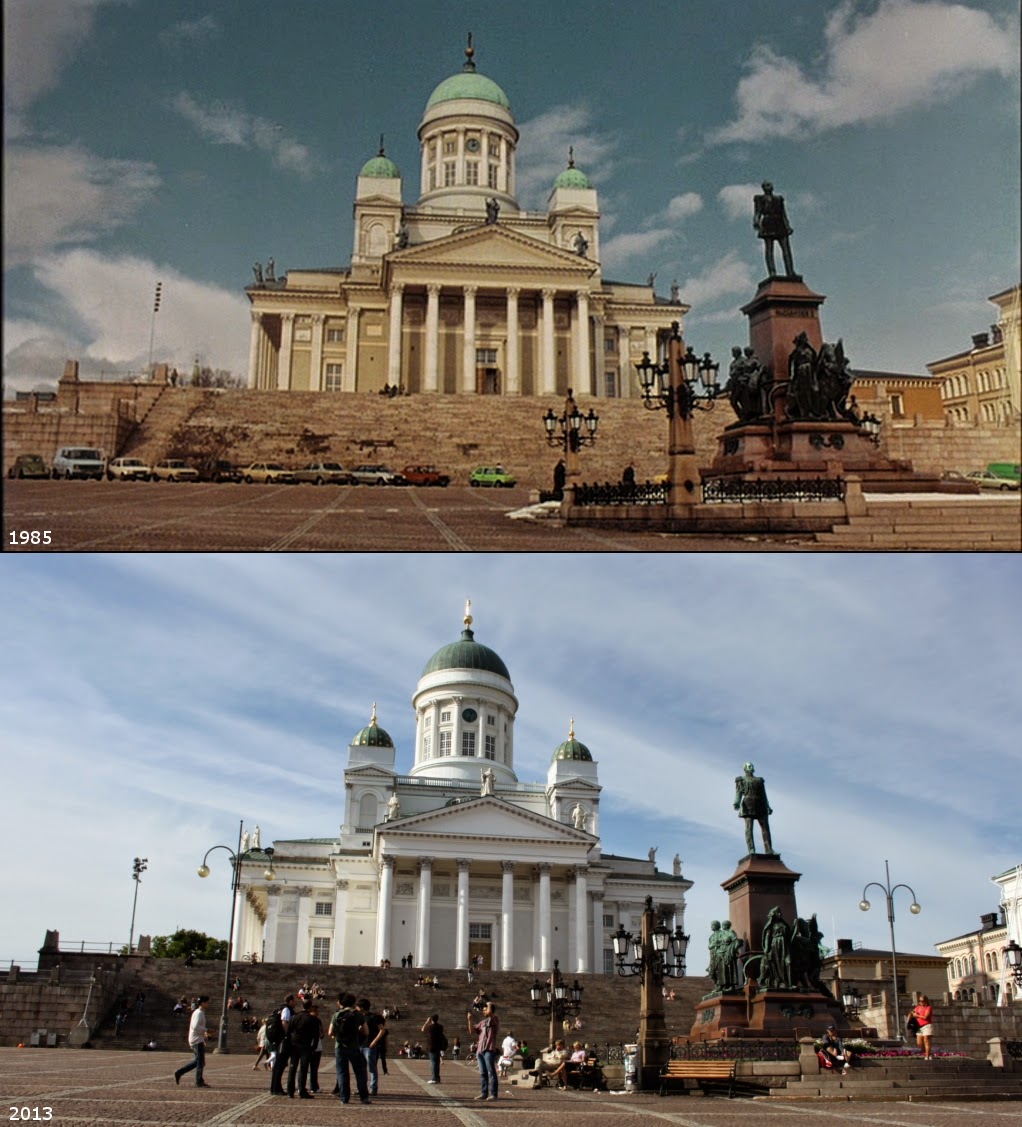 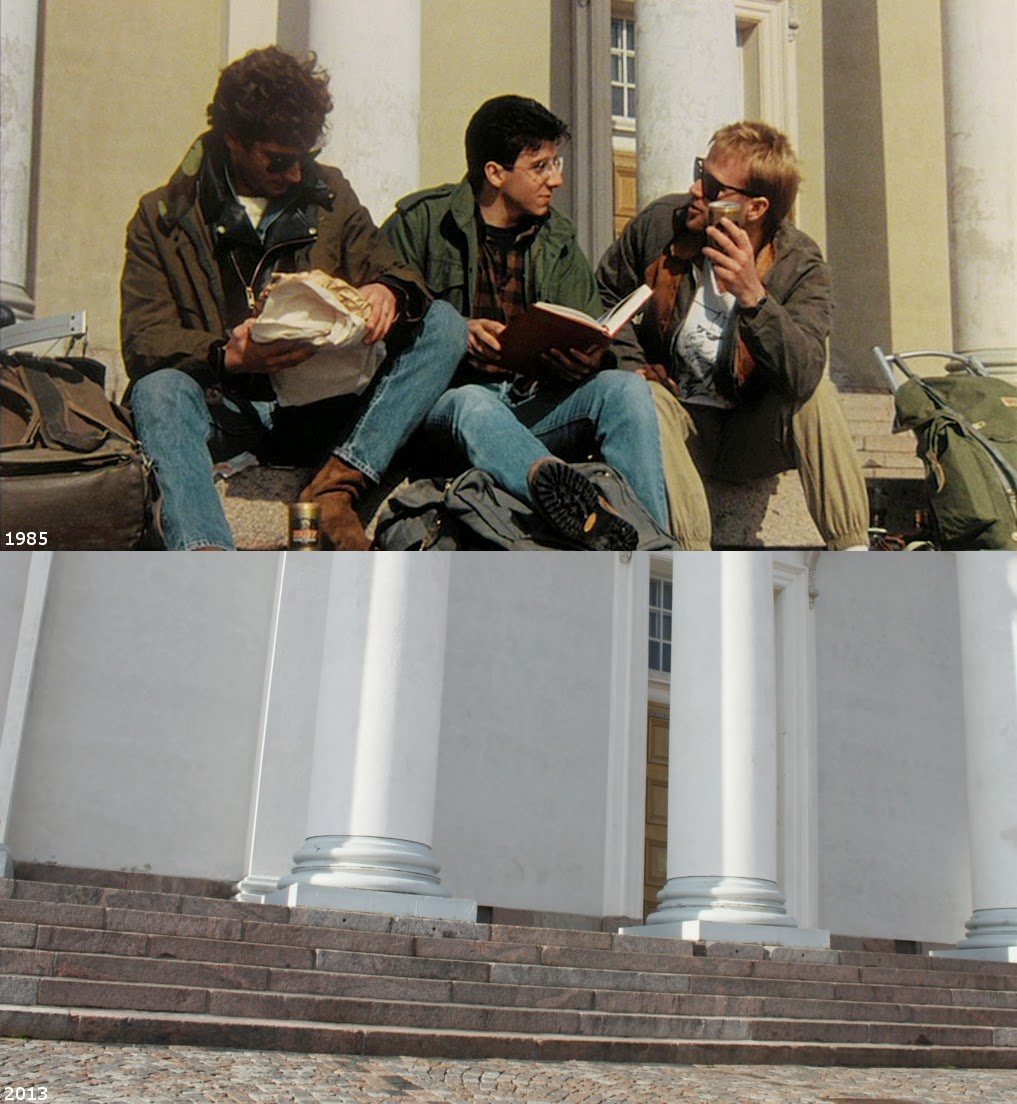 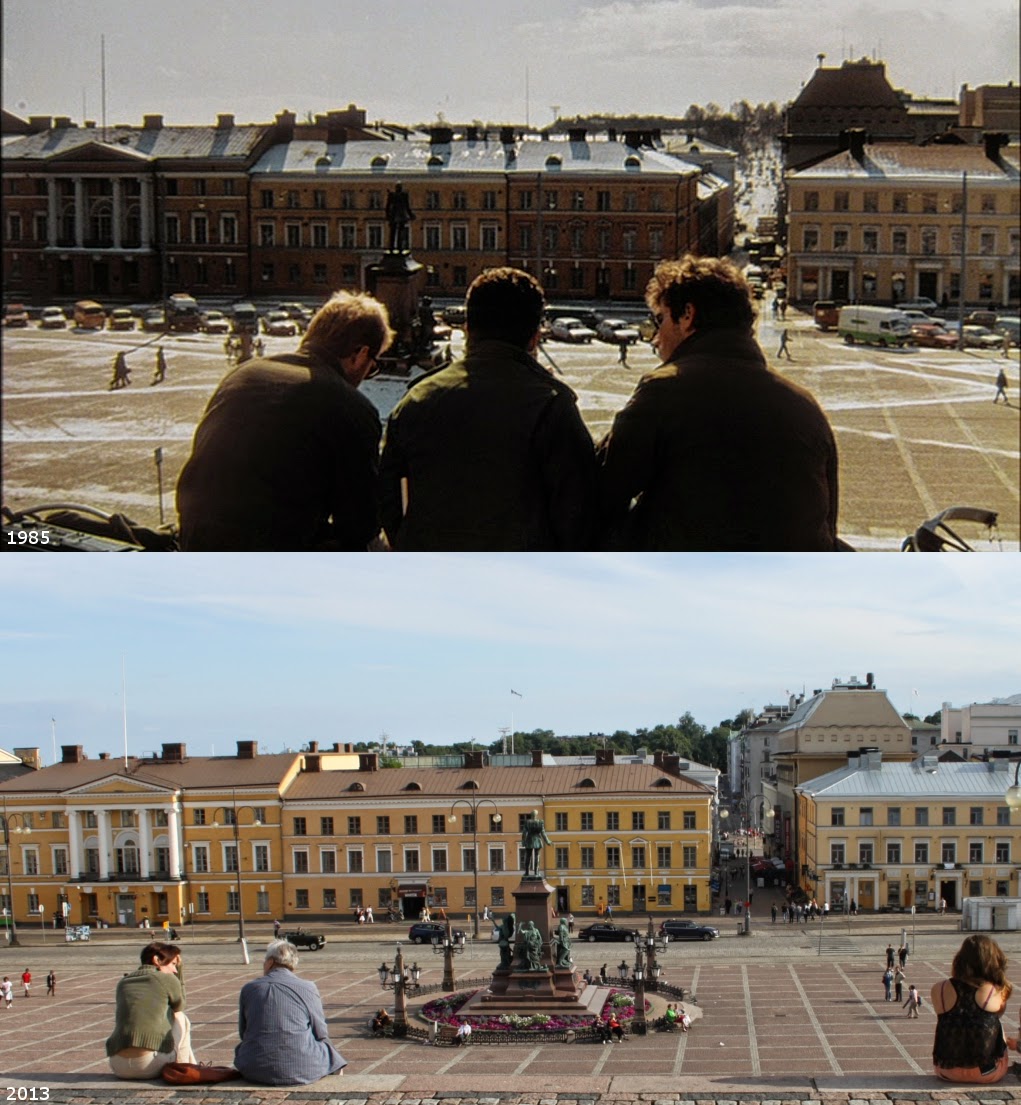 There are few scenes filmed in Hämeenlinna. I'll try to get them someday as well some Lapland stuff.

Posted by Jarno Mahlberg at 4:48 AM