A musician is stalked by an unknown killer who's blackmailing him for an accidential killing of another stalker. But is everything what it appears to be?

This was originally intended to be Argento's swan song to the giallo genre. This would later change once Le cinque giornate (Five Days of Milan) did poorly at the box-office. 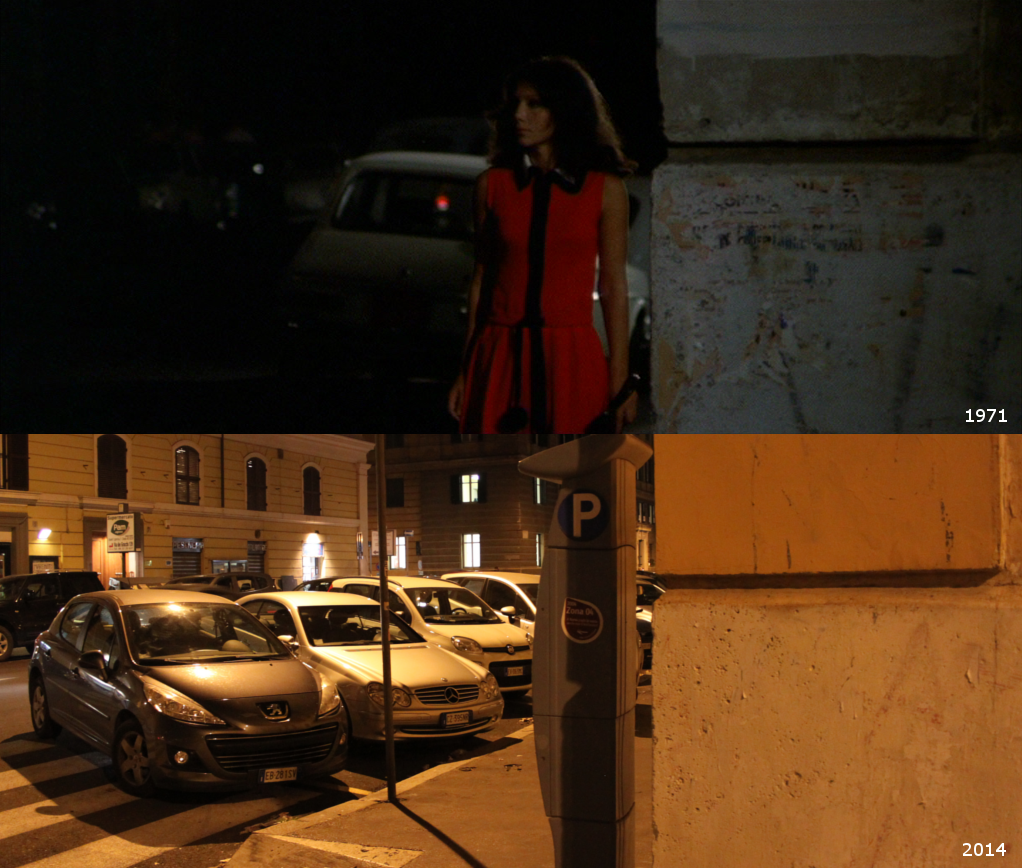 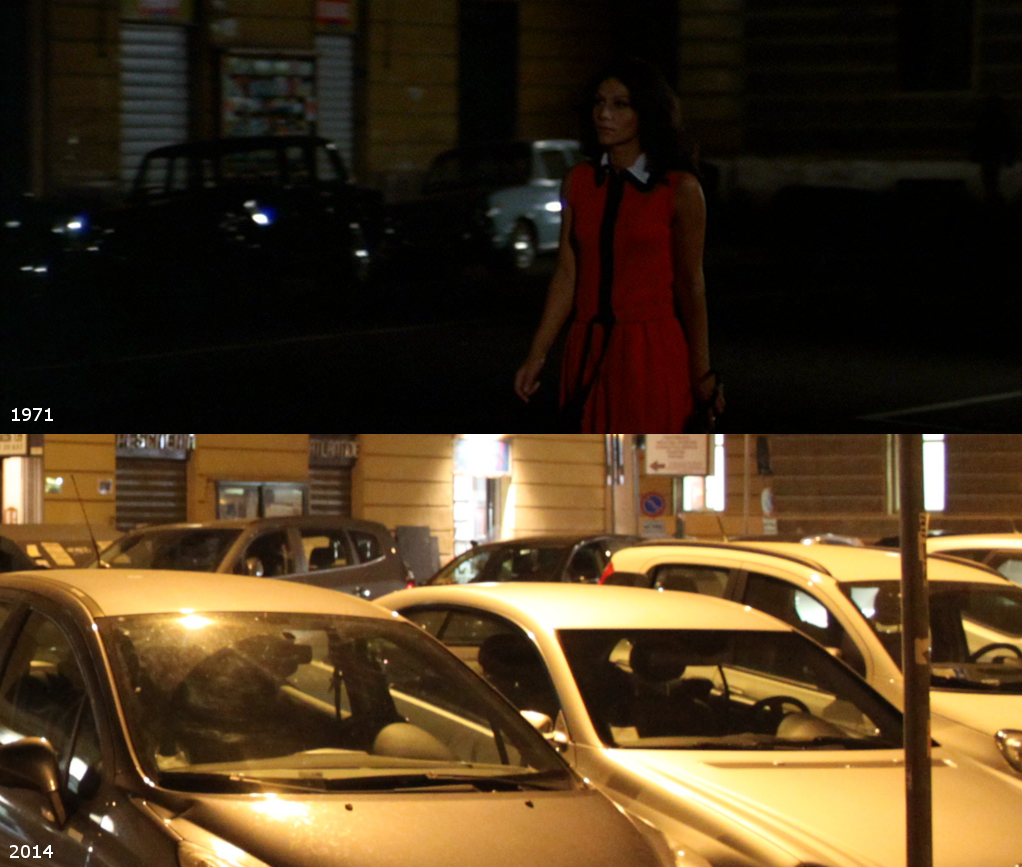 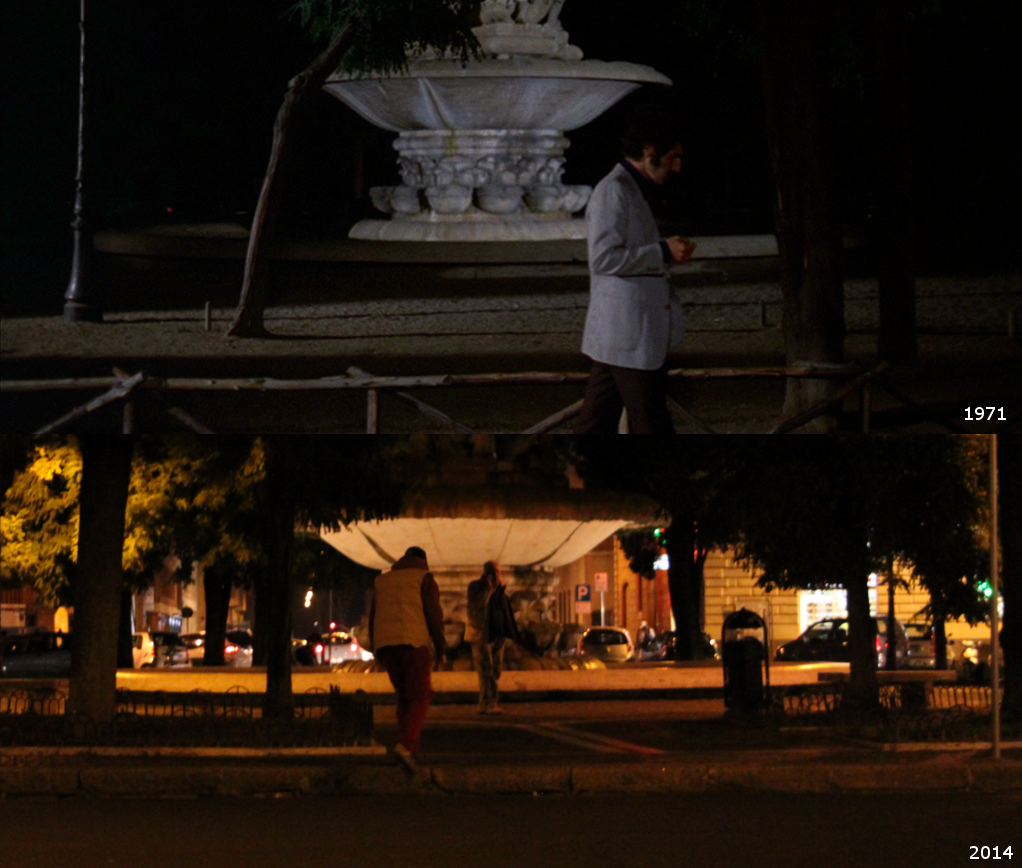 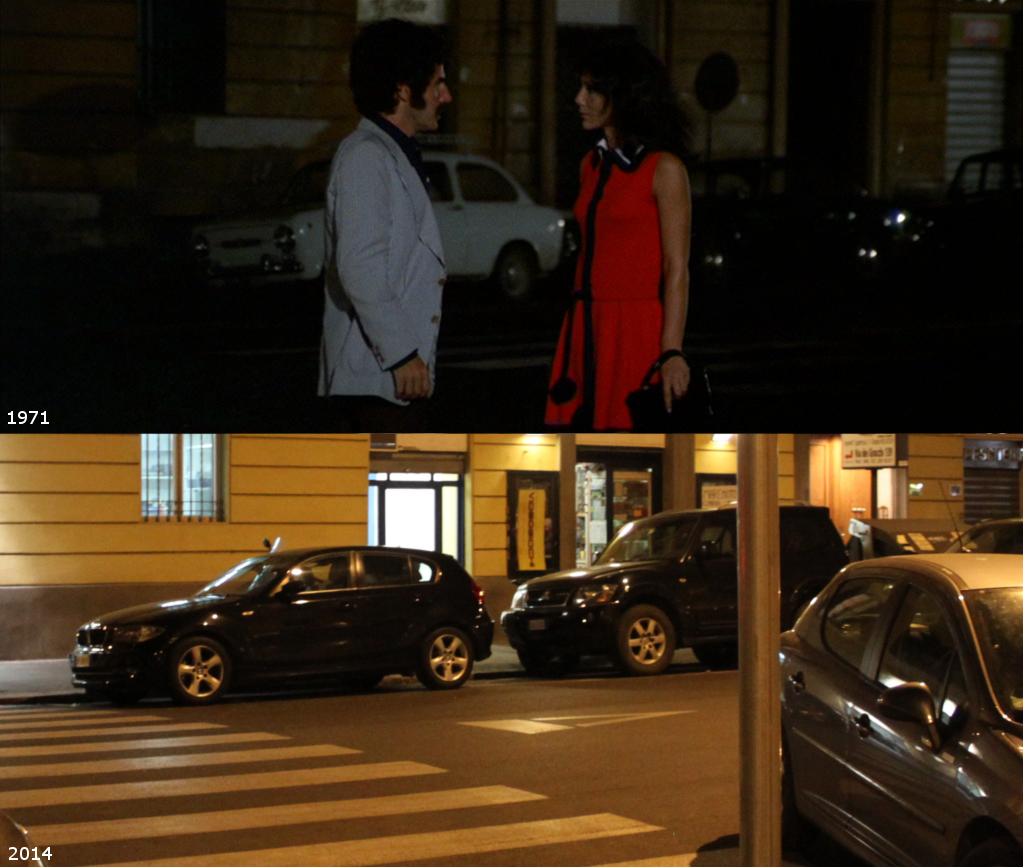