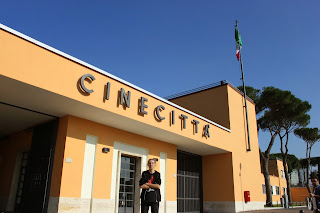 
Cinecittà (Italian for Cinema City) is a large film studio in Rome that is considered the hub of Italian cinema. The studios were constructed during the Fascist era as part of a scheme to revive the Italian film industry. In the 1950s, the number of international productions being made there led to Rome being dubbed Hollywood on the Tiber. -Wikipedia 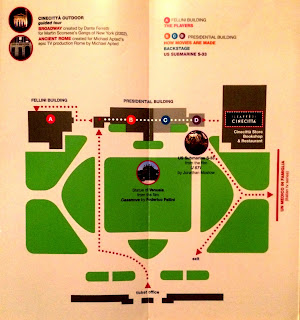 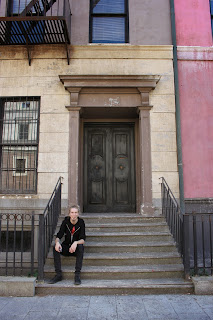 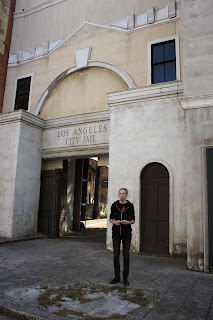 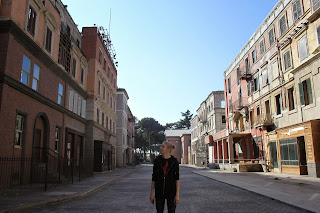 The Broadway sets originally created for Gangs of New York. 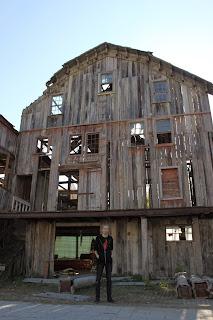 The Ruins of East River Waterfront for Gangs of New York. 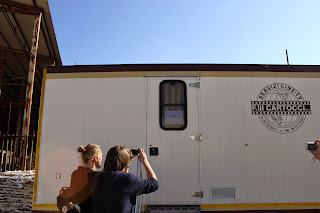 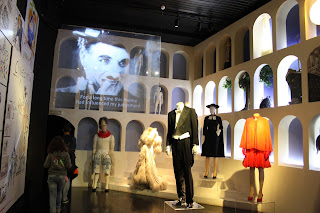 Statue of Venusia from Fellini's Casanova. 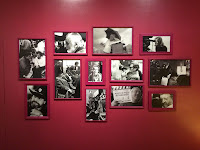 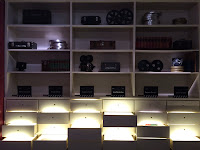 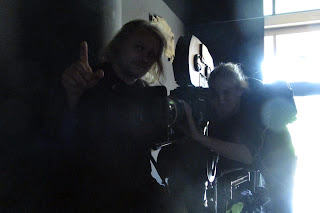 How Movies Are Made. 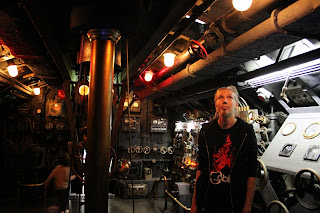 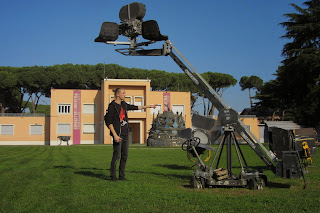 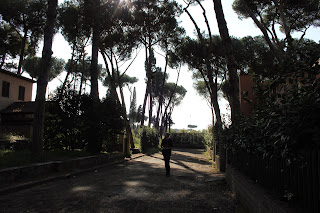 The Back Lot. Set for Italian TV series A Doctor in the Family. 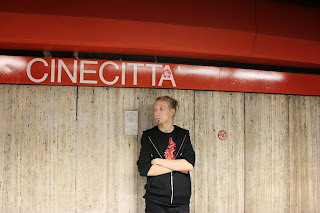 Waiting a train at the Metro station.

Posted by Jarno Mahlberg at 9:36 AM