The plot focuses on Rome, with Robert Langdon (Tom Hanks) tracking down obscure references to the four elements: earth, air, fire and water, supposedly left by the sculptor Bernini.

The Sistine Chapel was recreated in the studio as were most of the Roman interiors. If you are big Star Wars fan, you might recognise the ‘Vatican’s’ marble staircases and corridor. They were seen as Queen Amidala’s ‘Theed Palace’ on ‘Naboo’ in Star Wars Episode I: The Phantom Menace. And Ewan McGregor starred in both films. 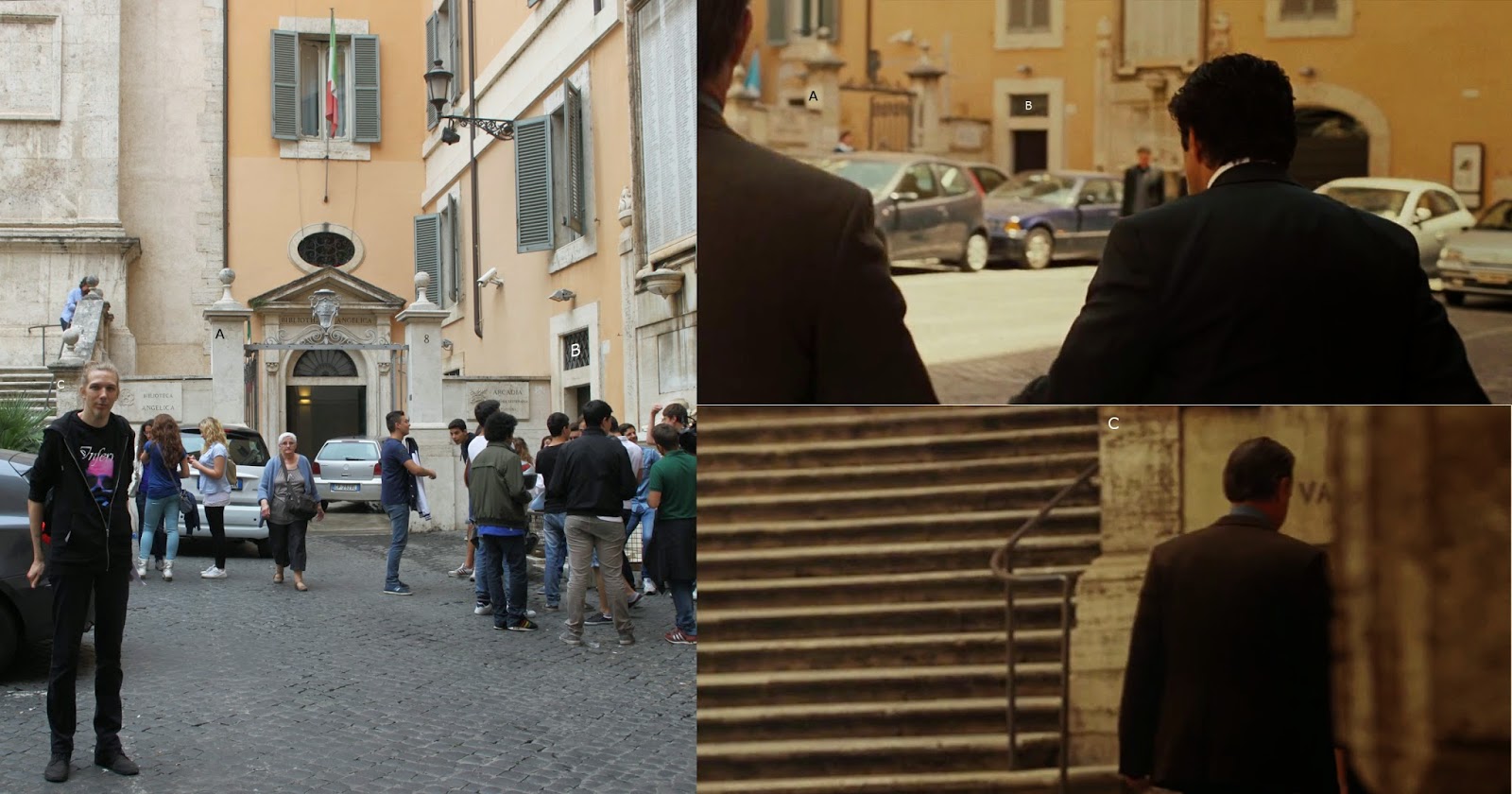 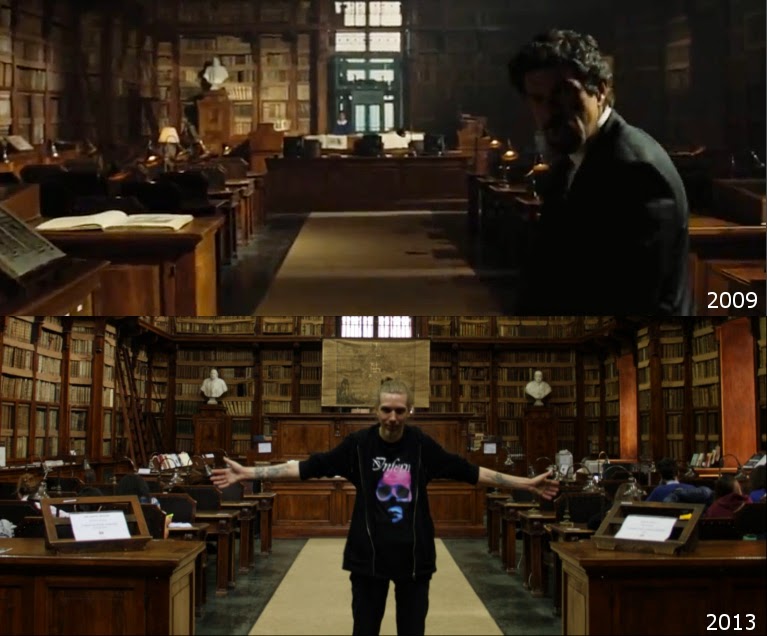 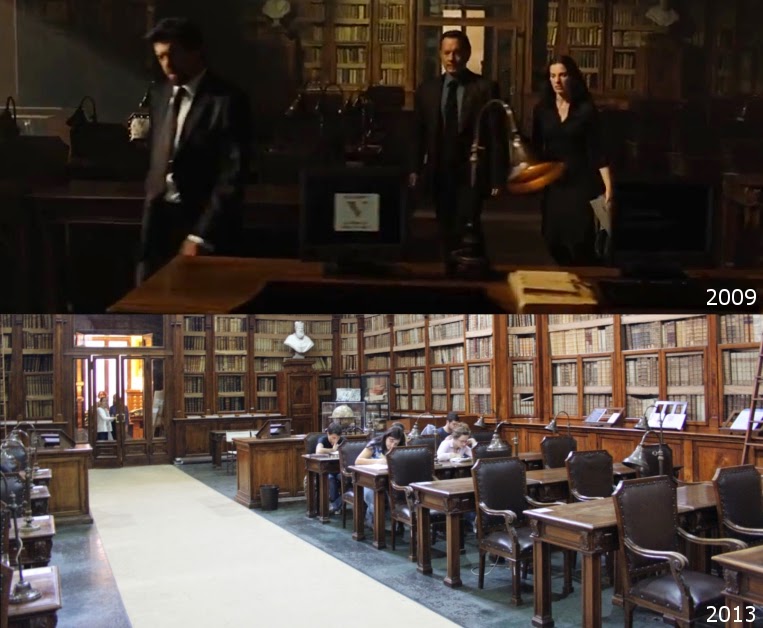 The Vatican Library is actually Biblioteca Angelica. It was also used by Dario Argento in Inferno. 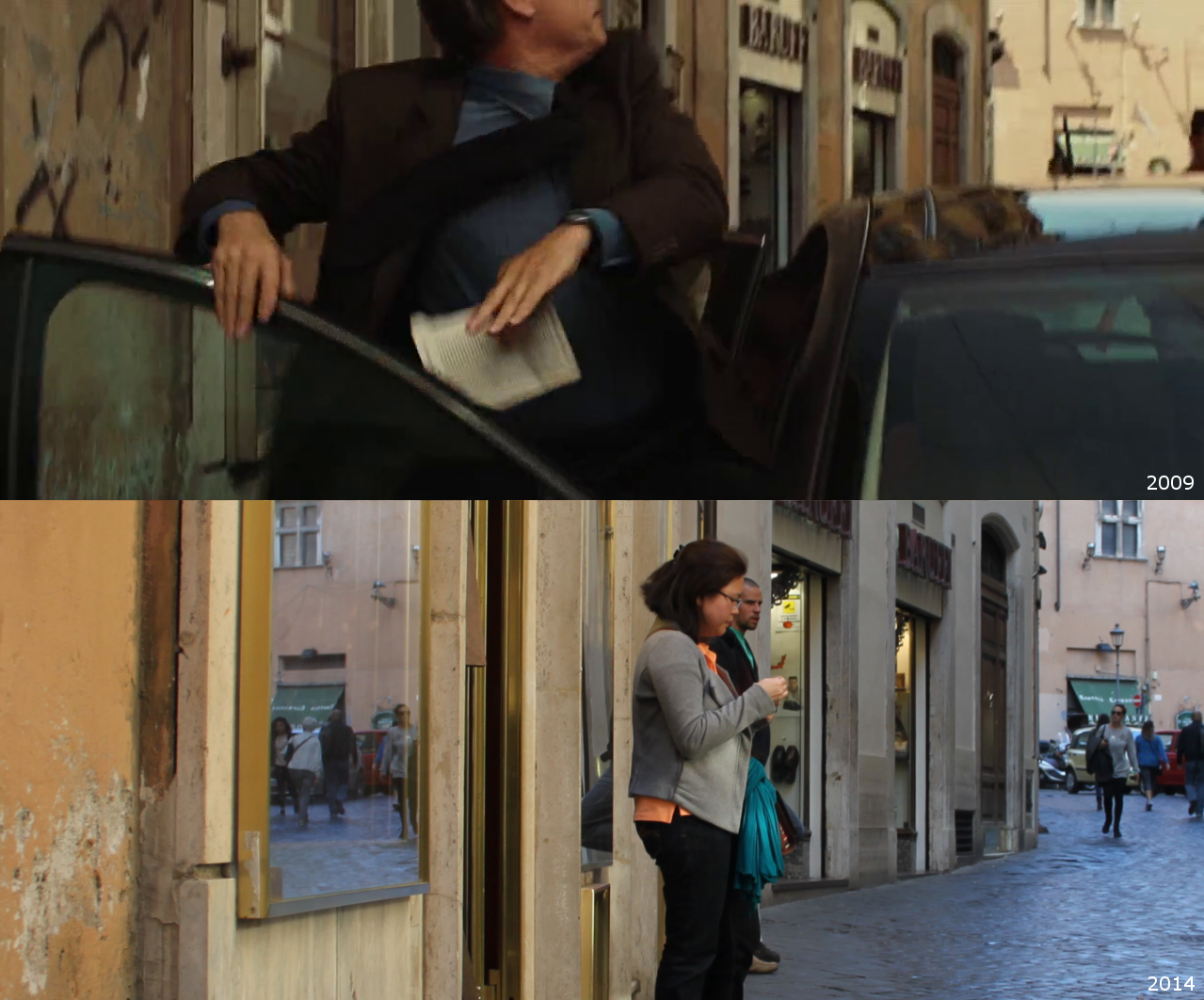 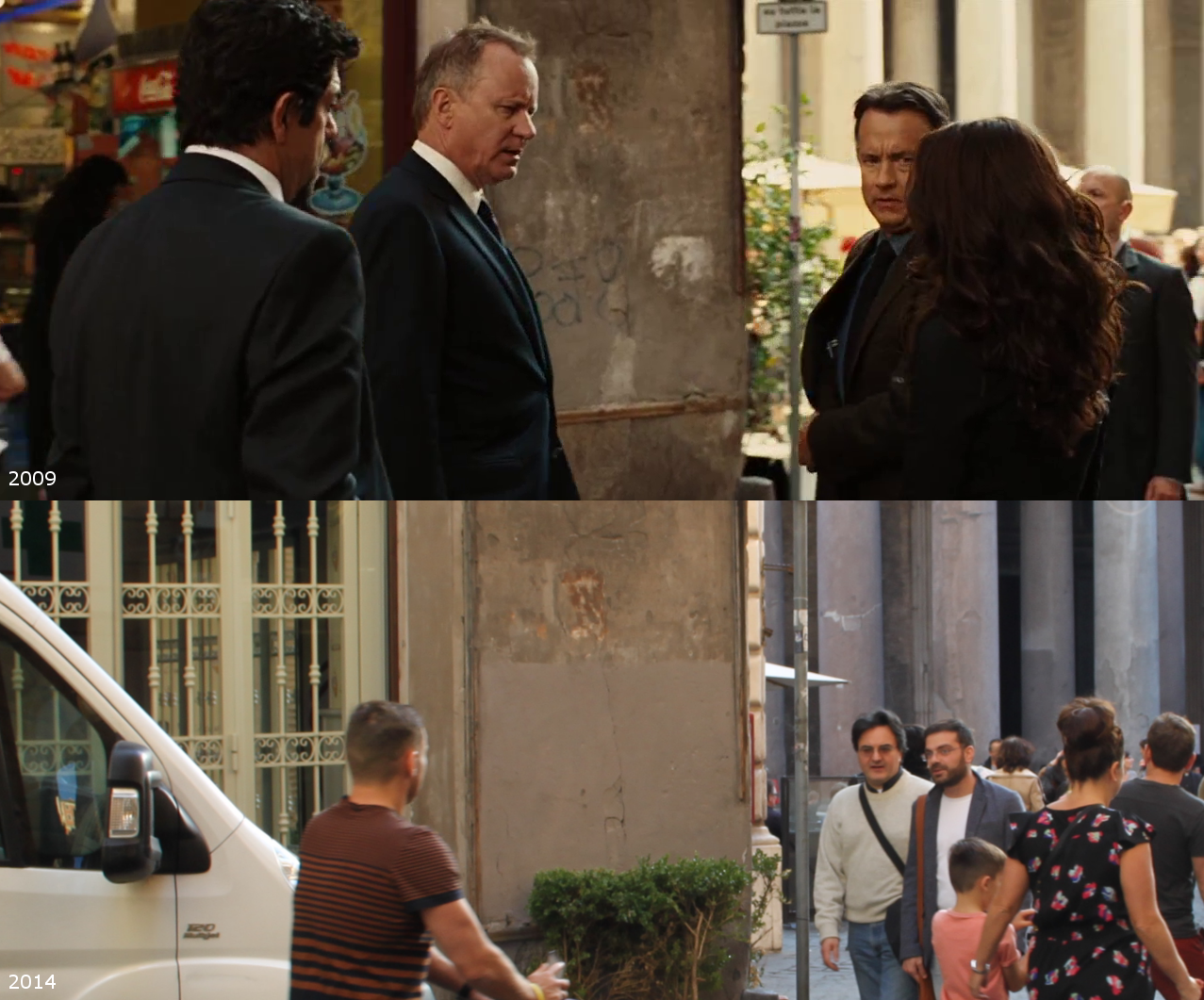 The Illuminatus pathway starts at the tomb of painter Raphael, in the Pantheon, on the Piazza della Rotonda. 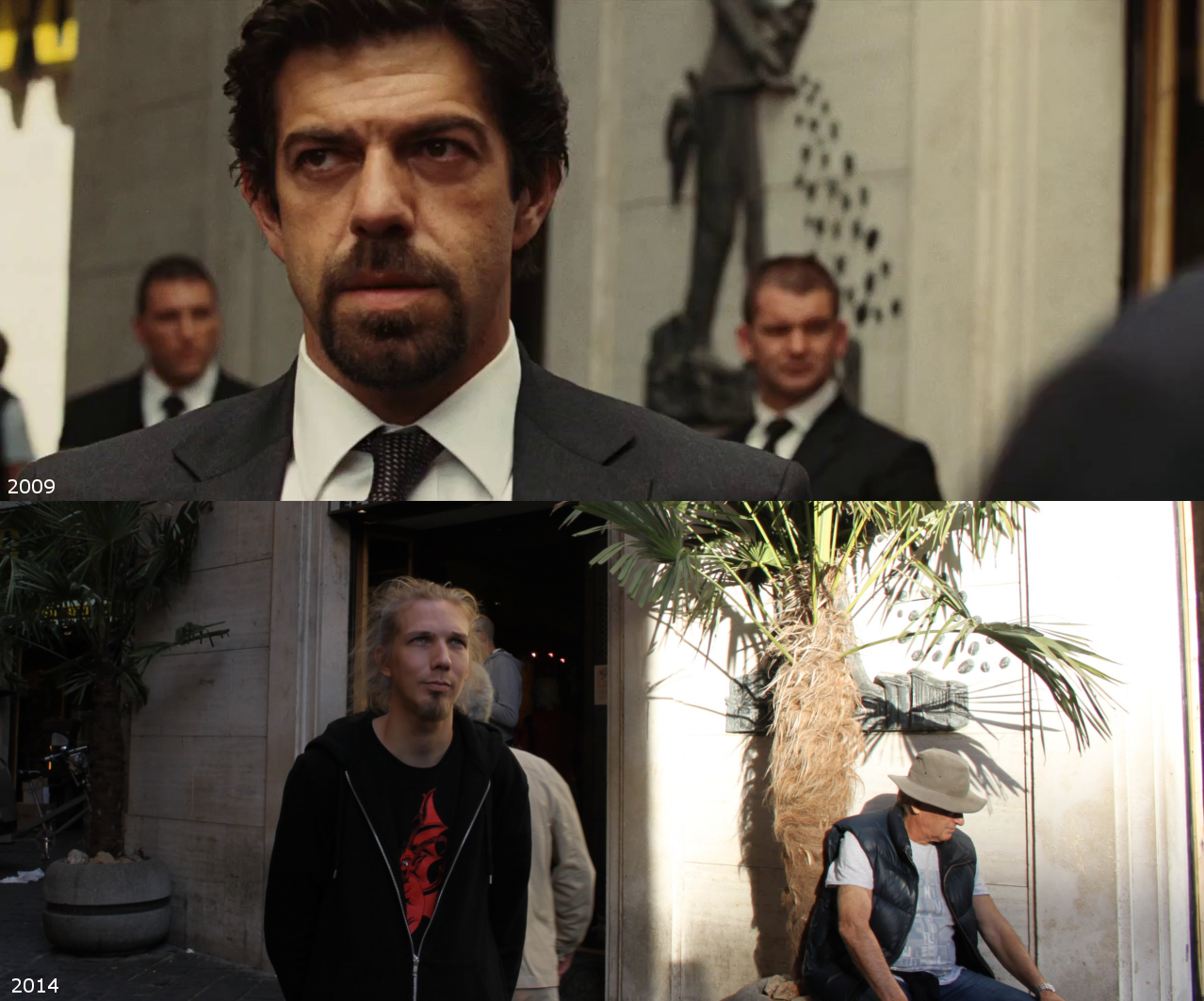 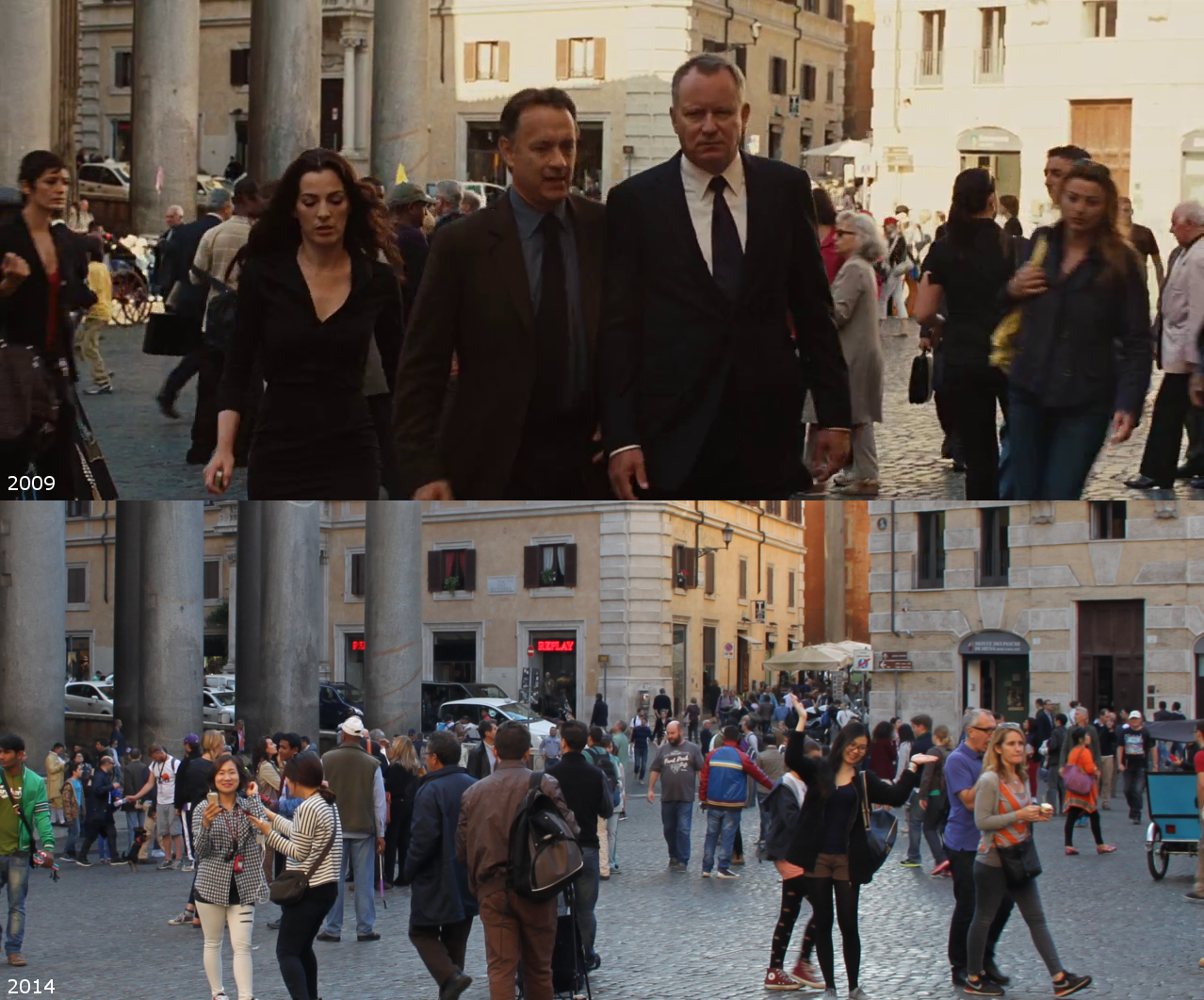 Tomb of Raphael was rebuilt to scale at a height of 30 feet. (Left picture)