Visiting Filming Locations of "Midnight in Paris" (2011) in Paris, France

While on a trip to Paris with his fiancée's family, a nostalgic screenwriter finds himself mysteriously going back to the 1920s every day at midnight. 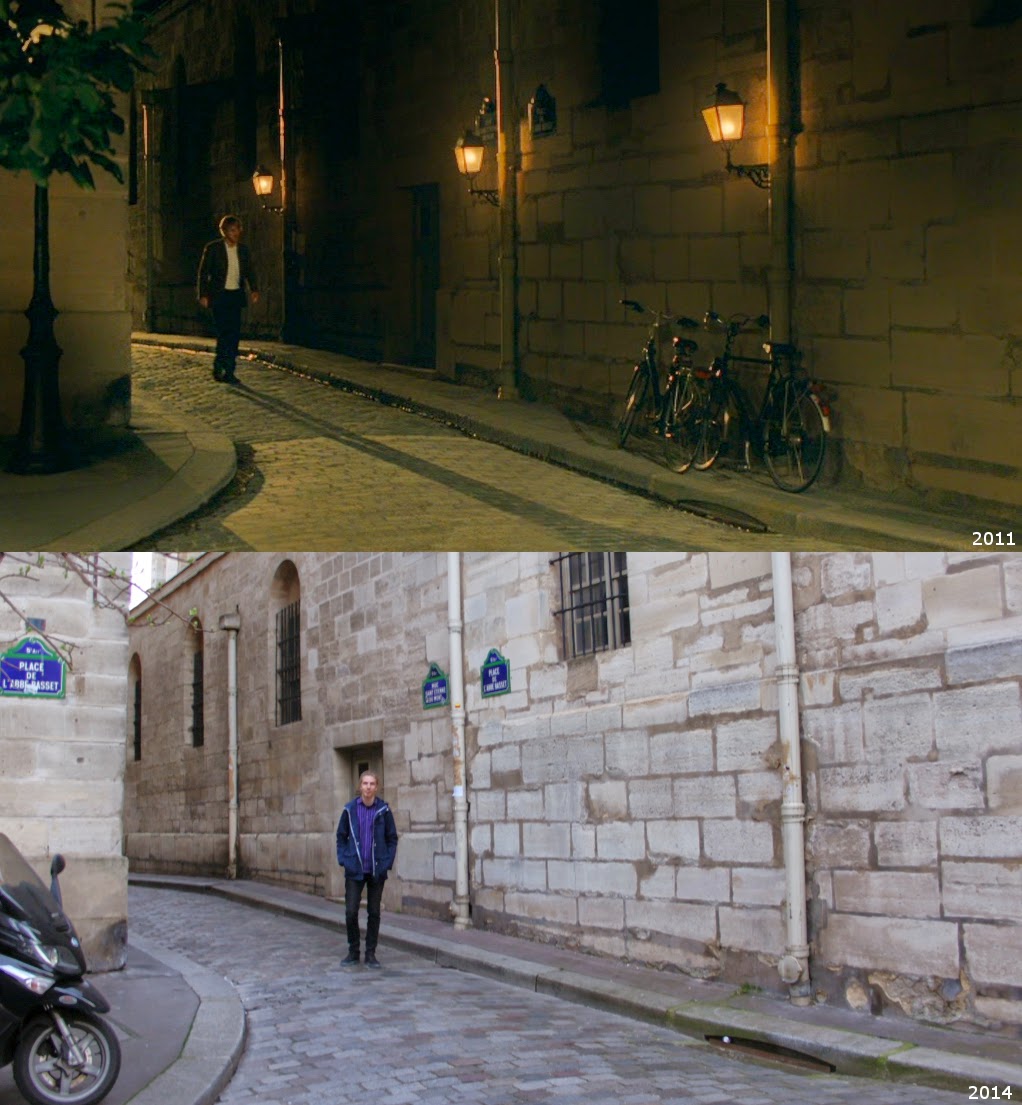 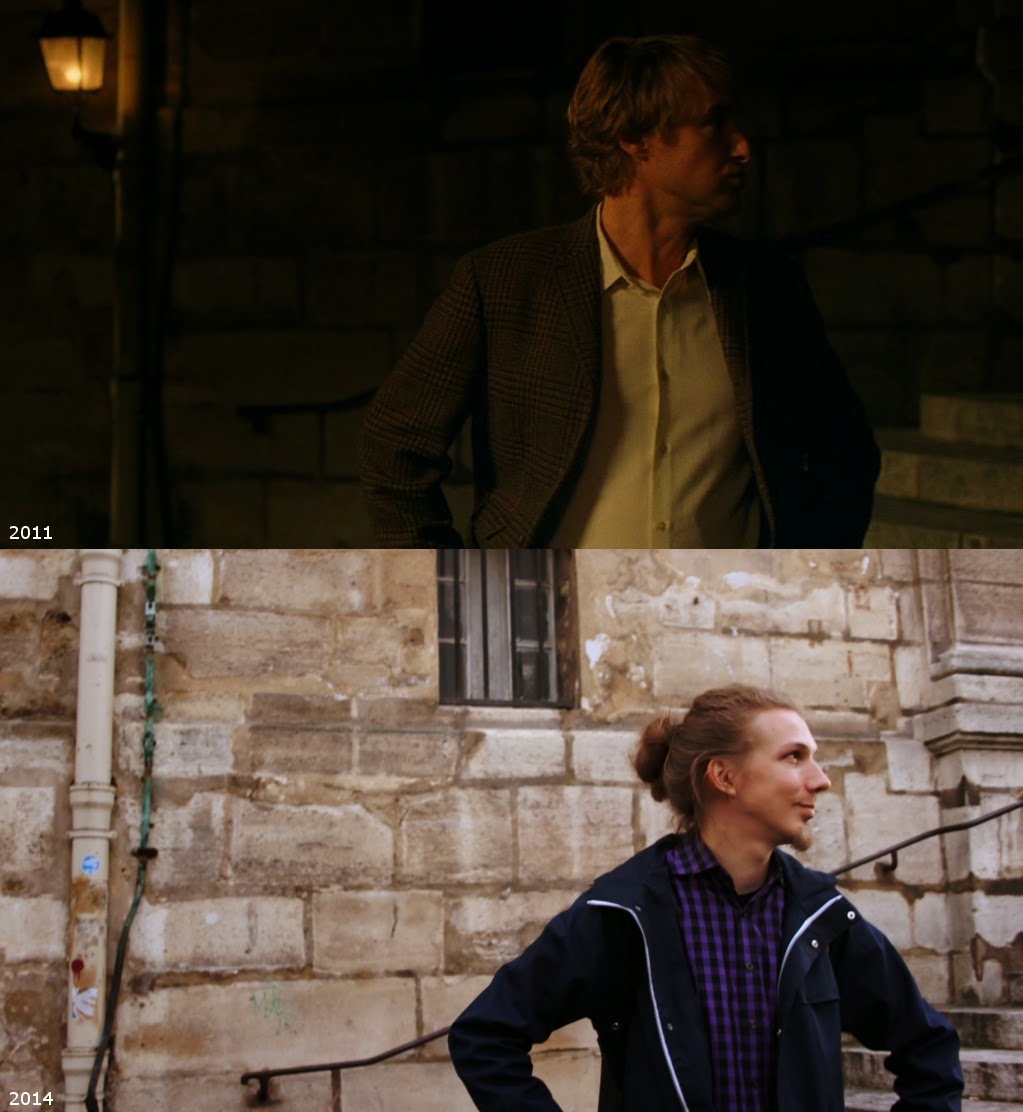 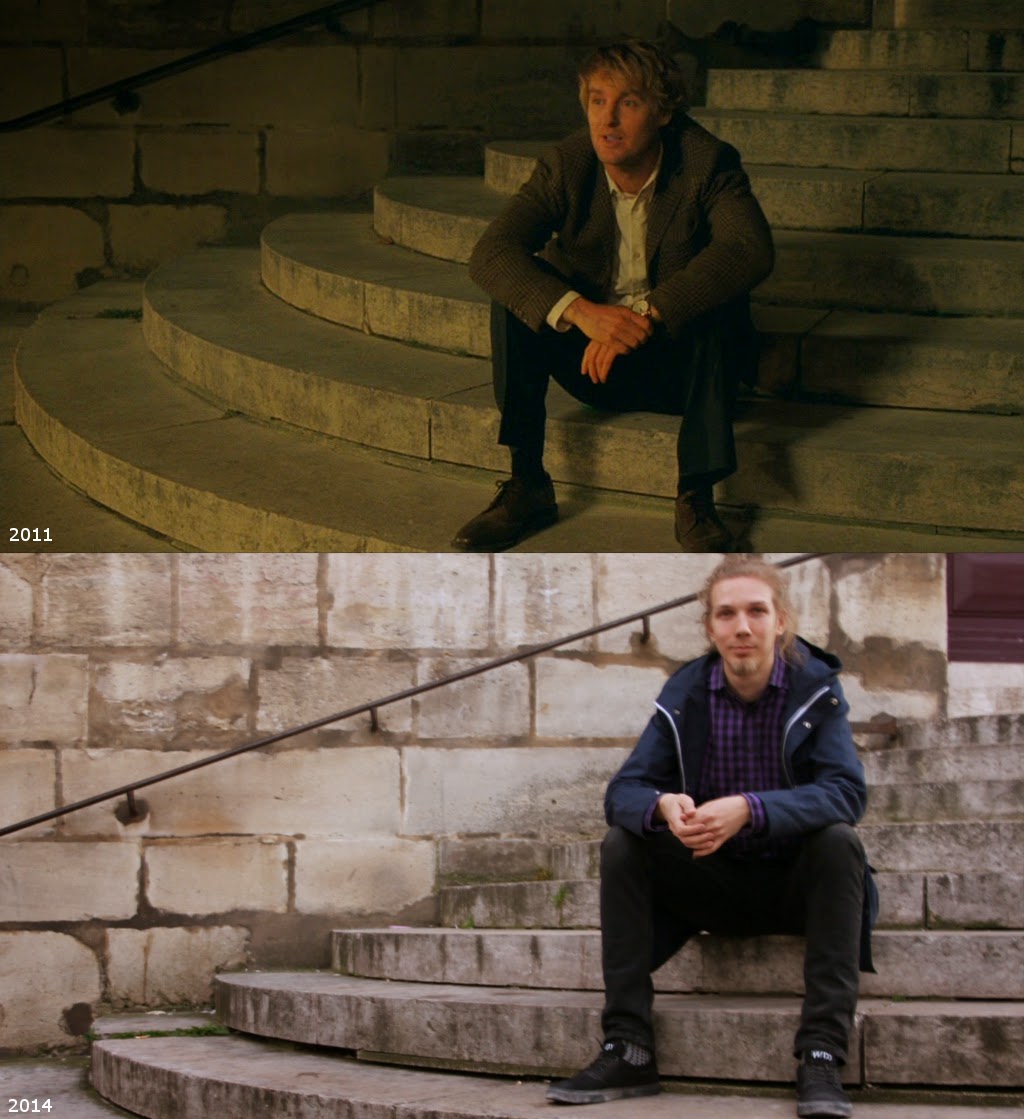 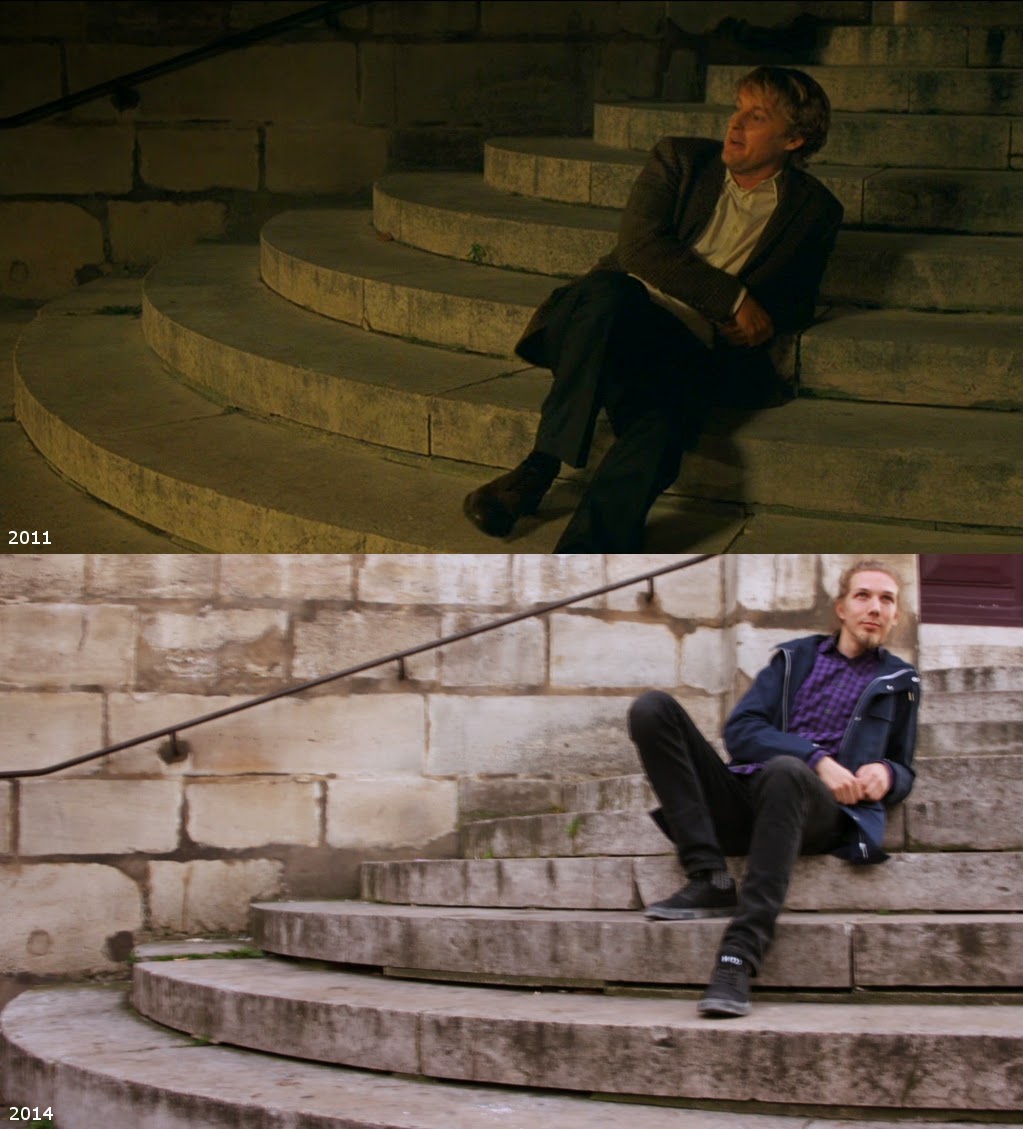 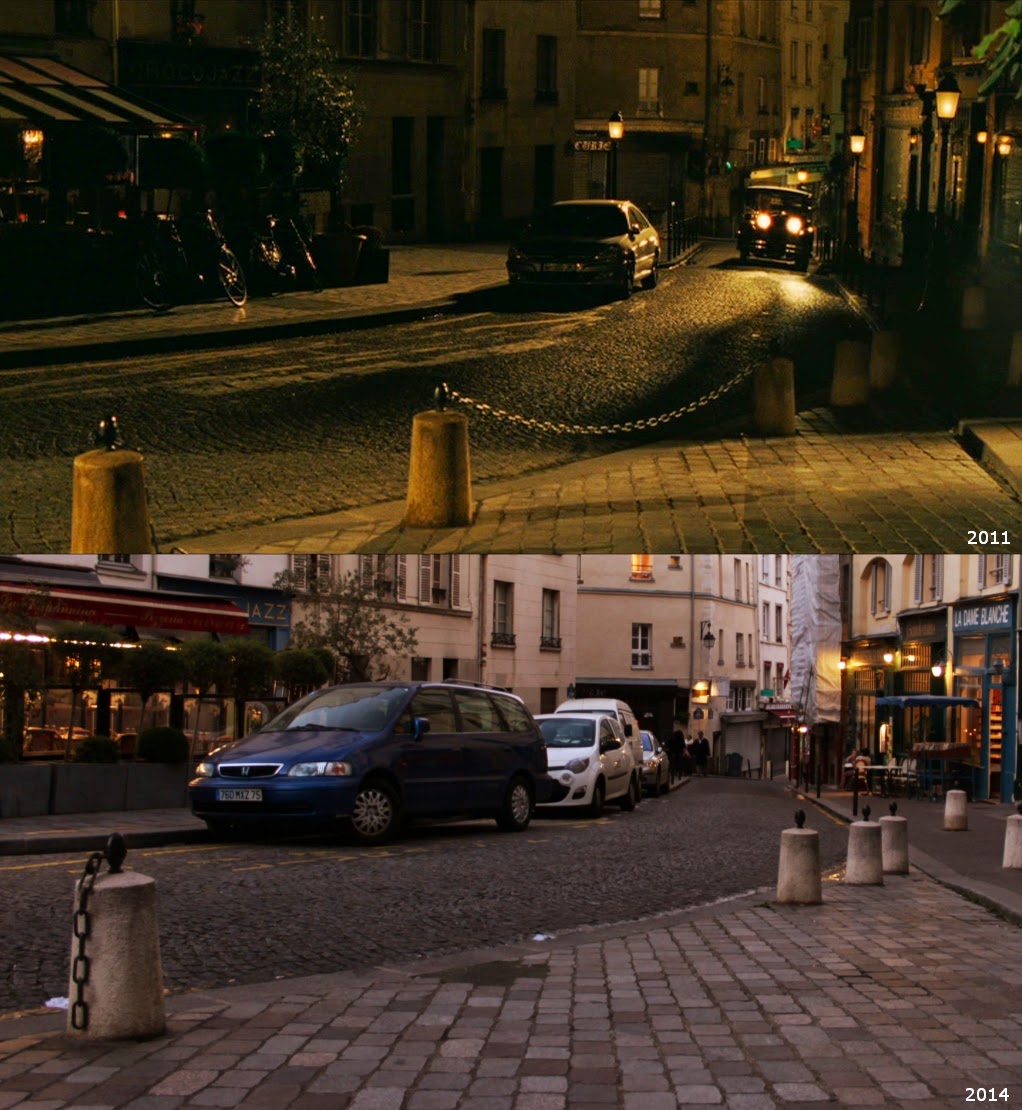 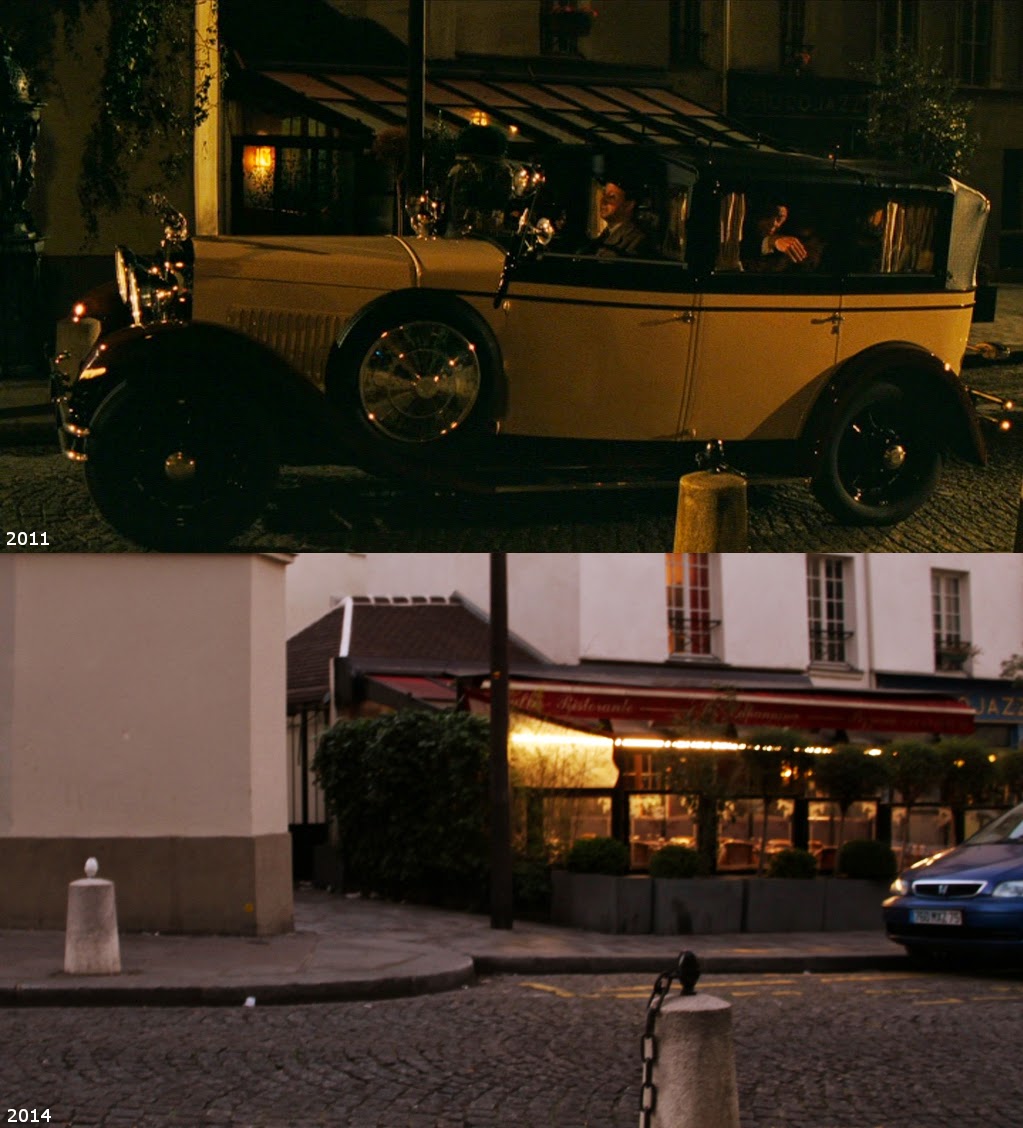 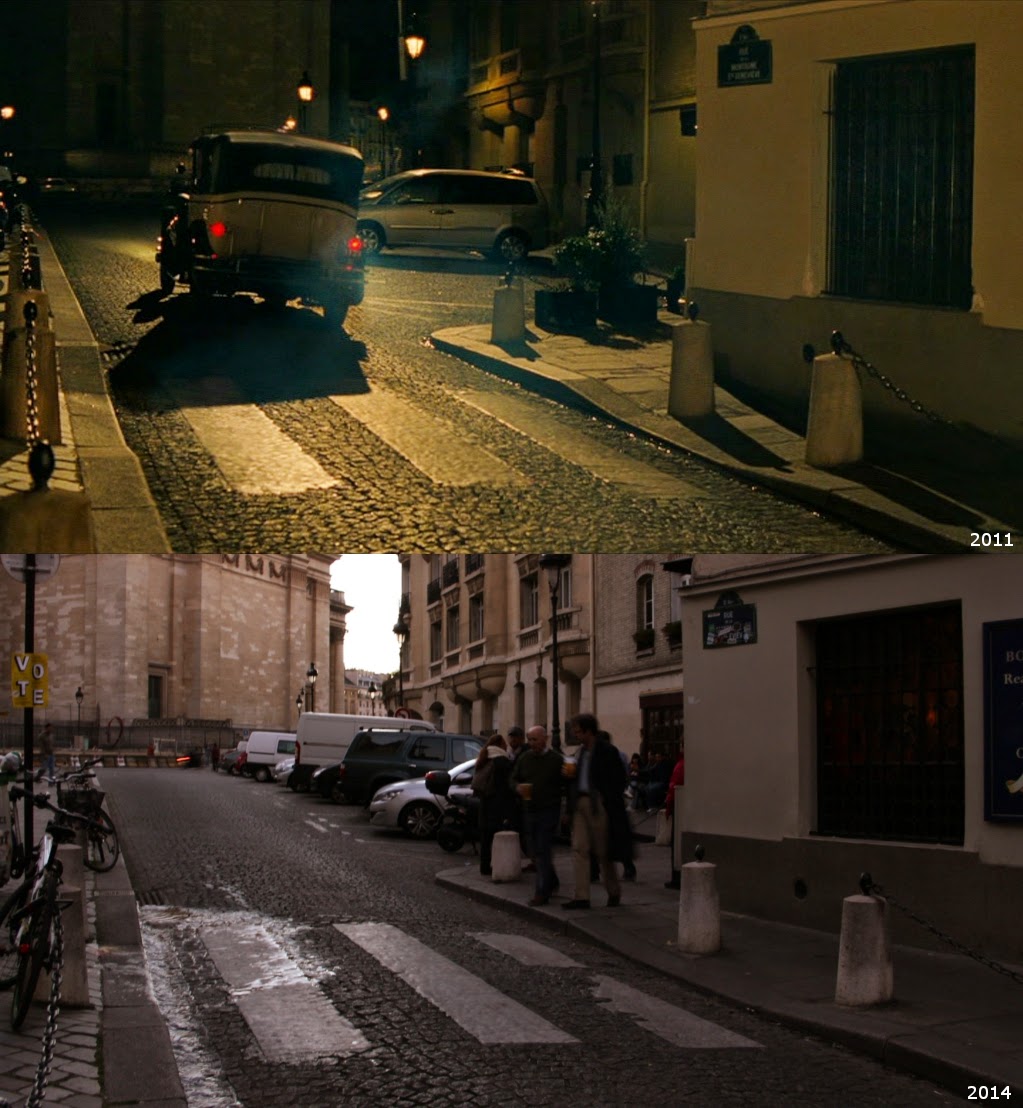 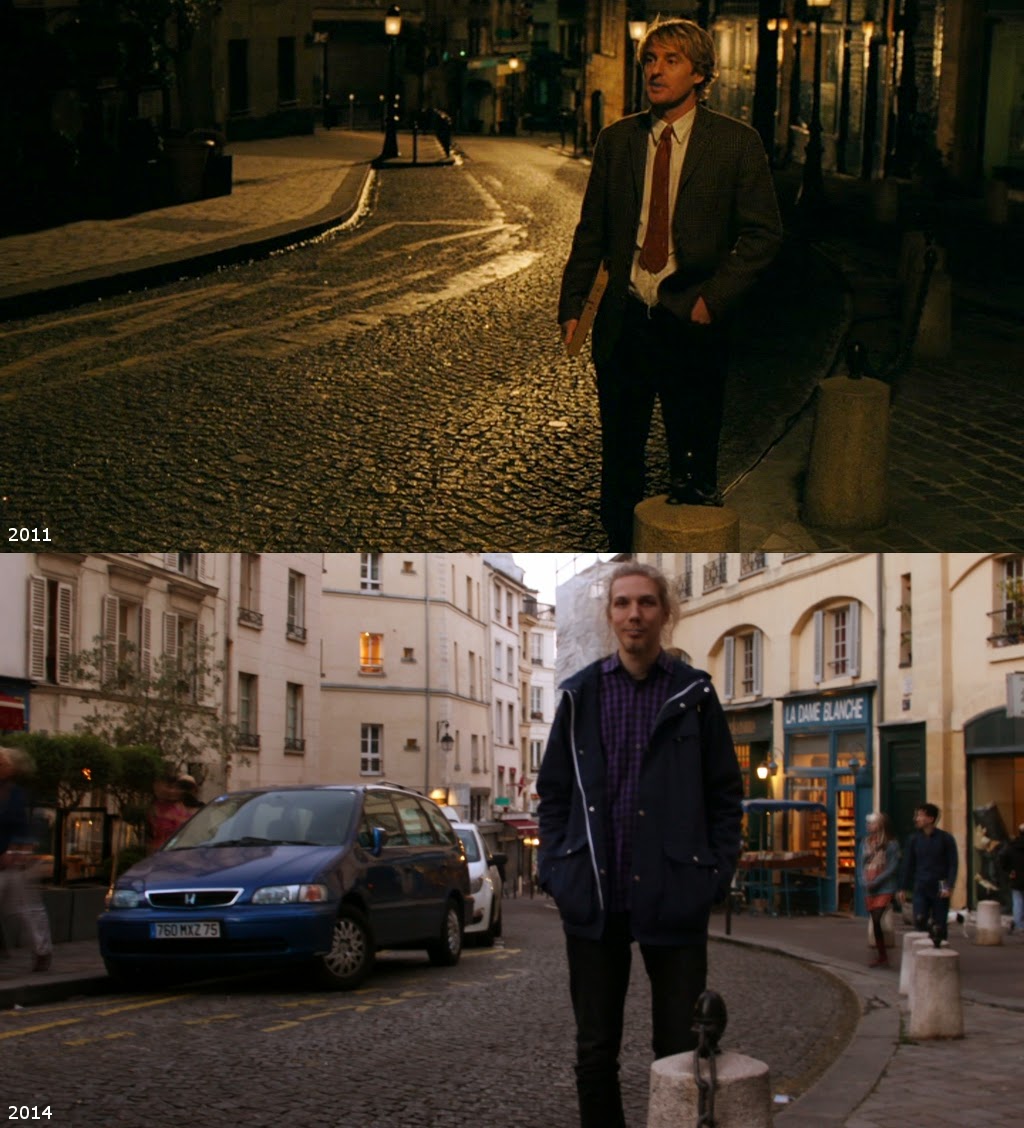 Gil is taken back into the past by the vintage car at the Rue Saint-Étienne du Mont. 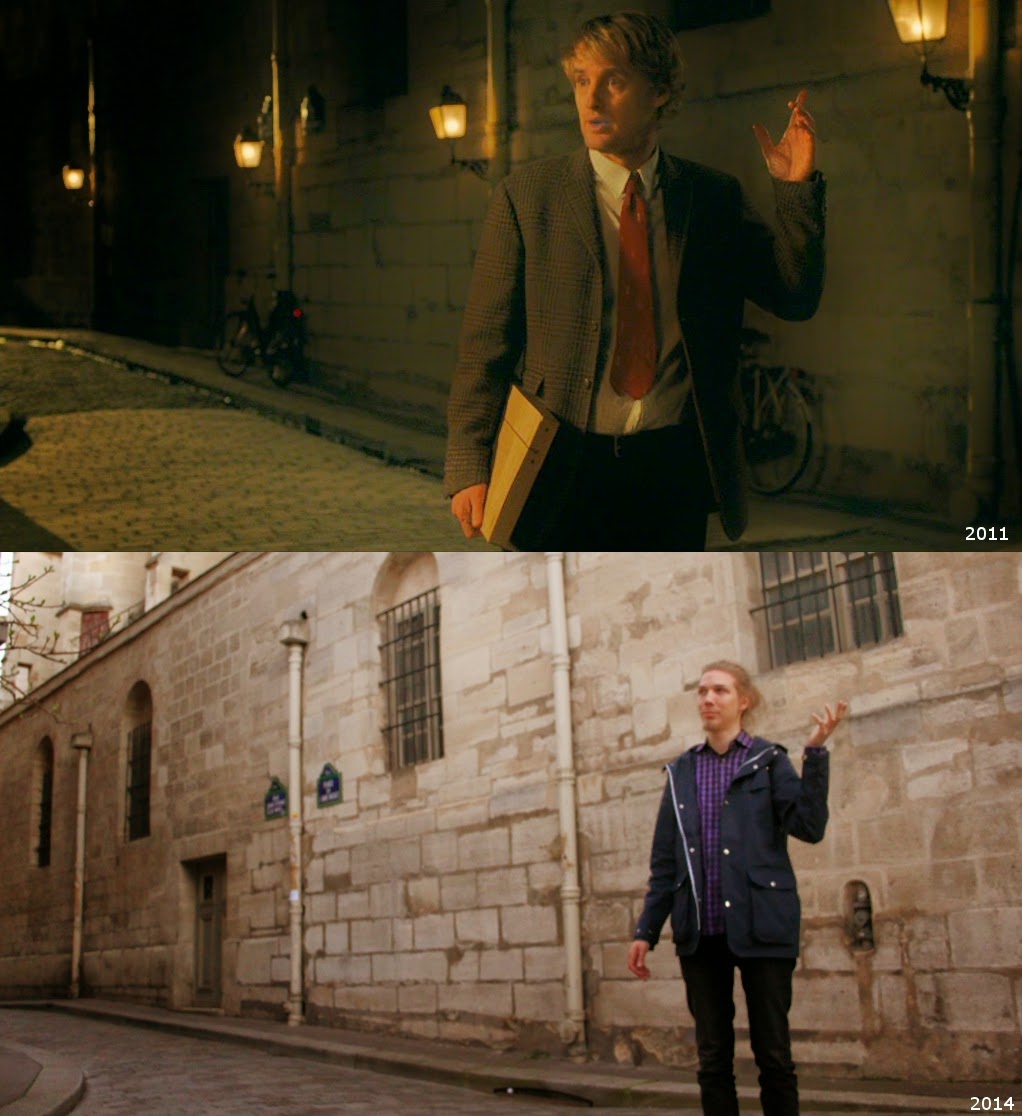 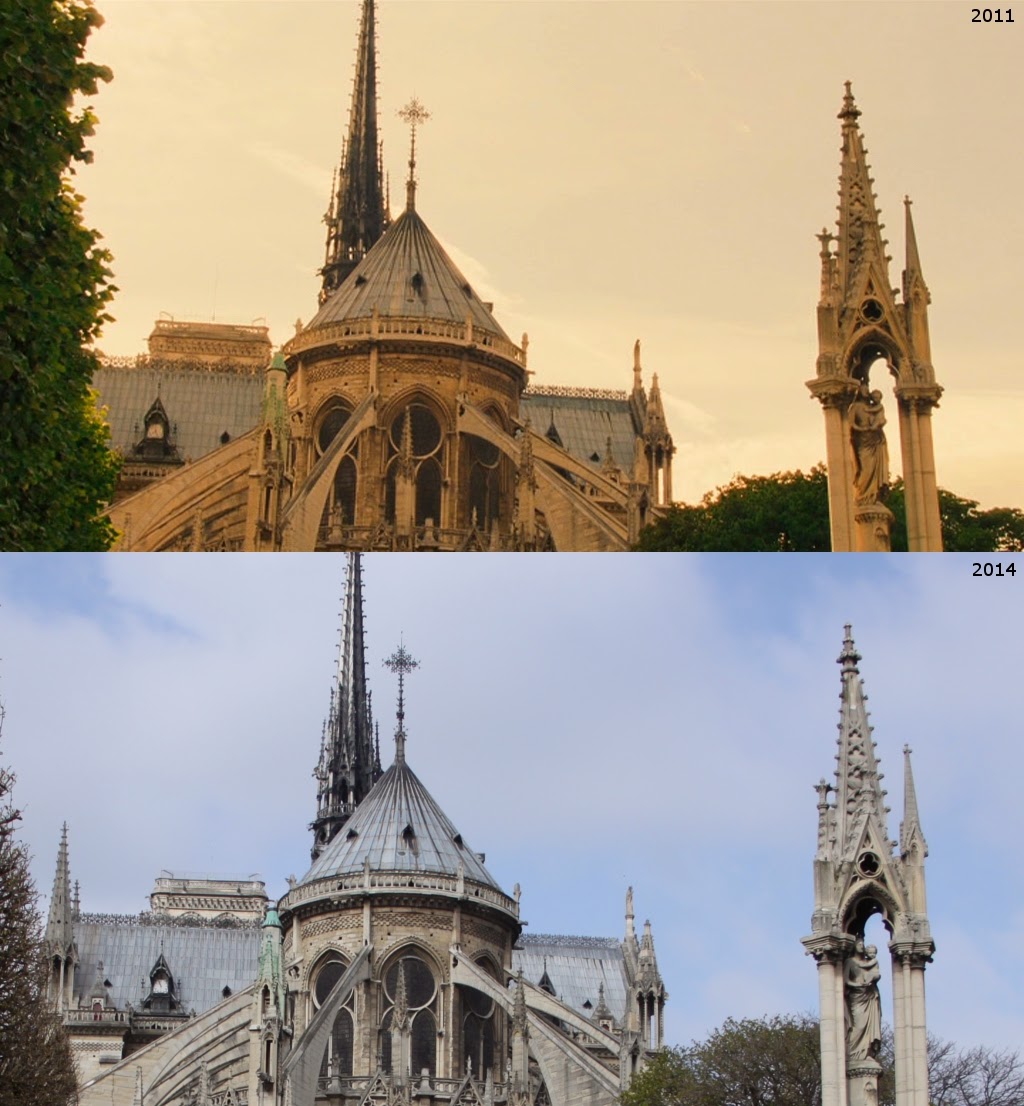 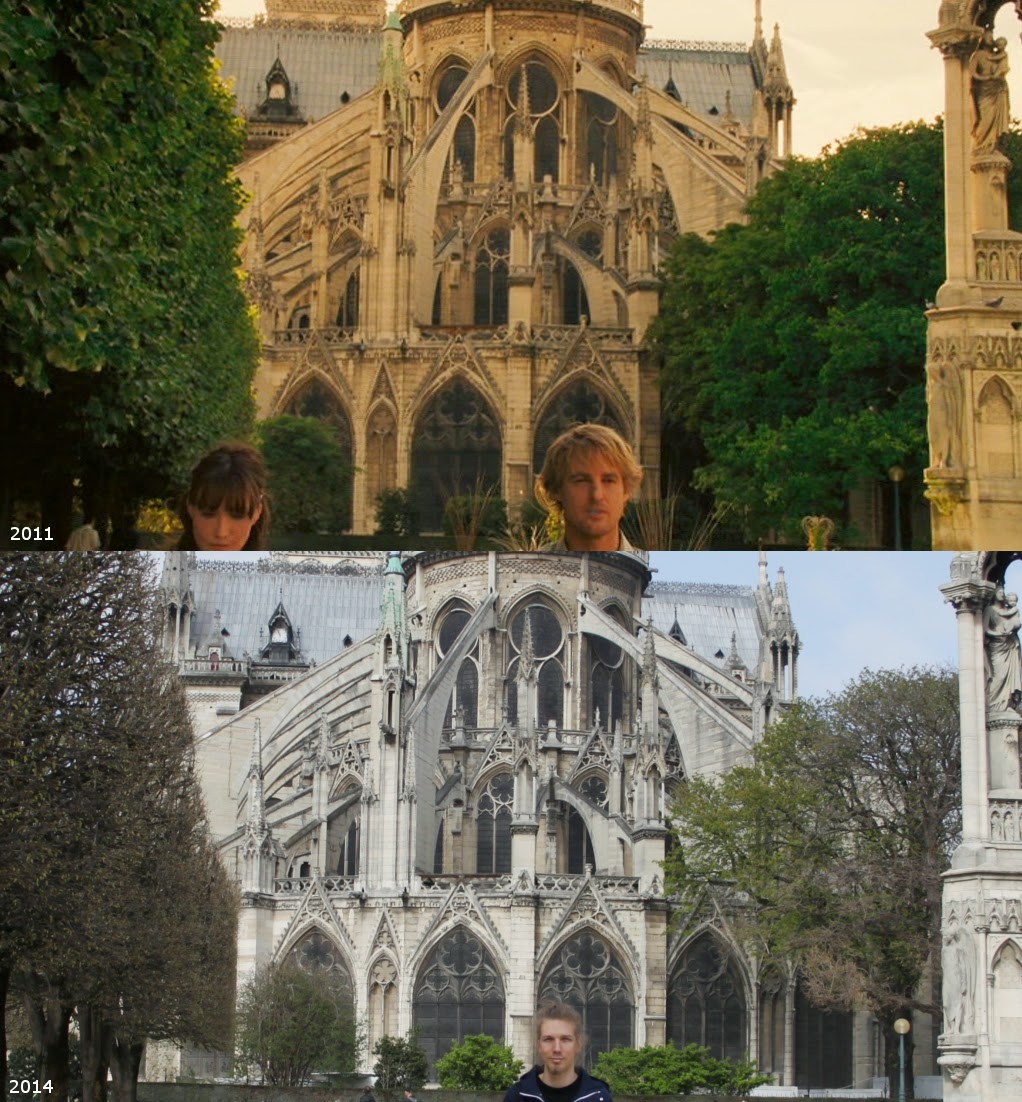 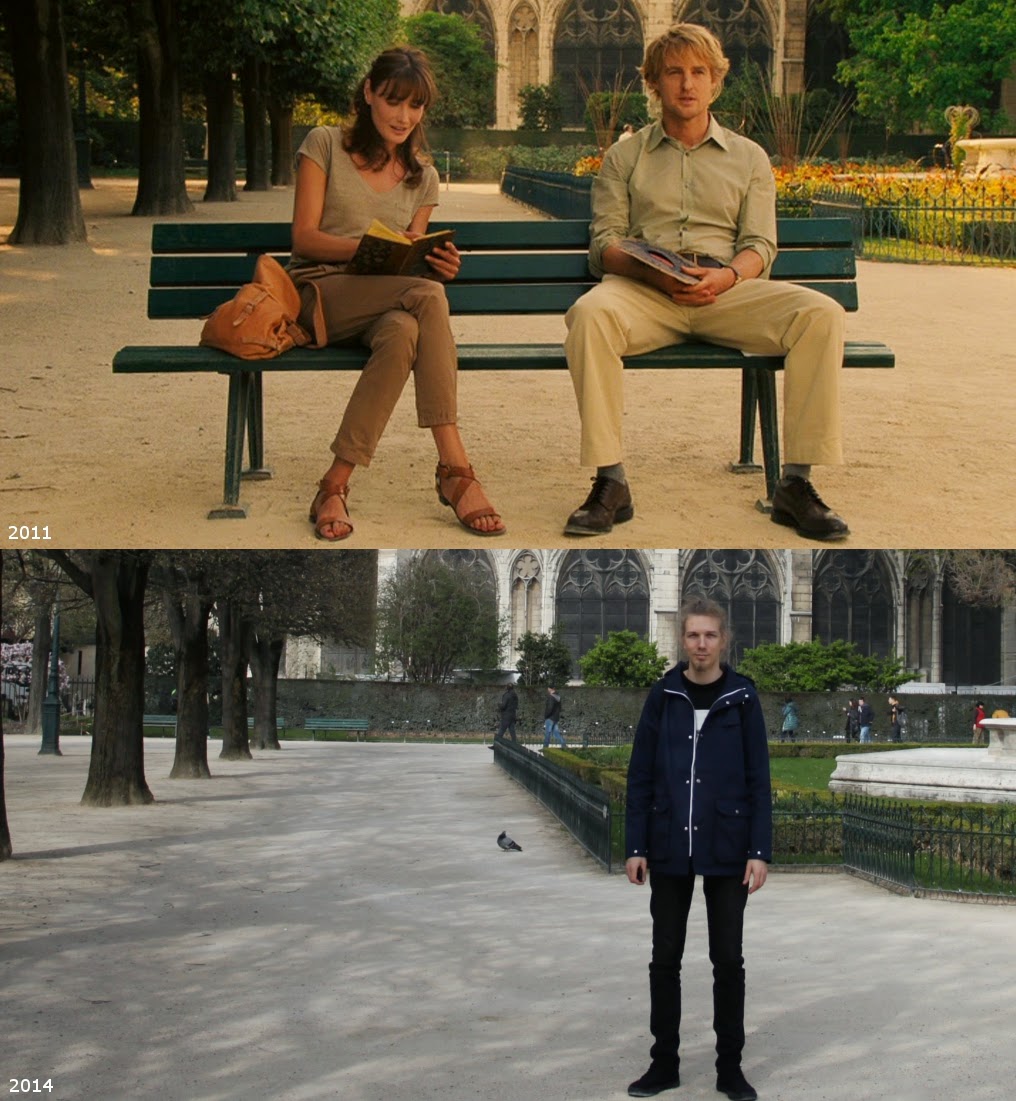 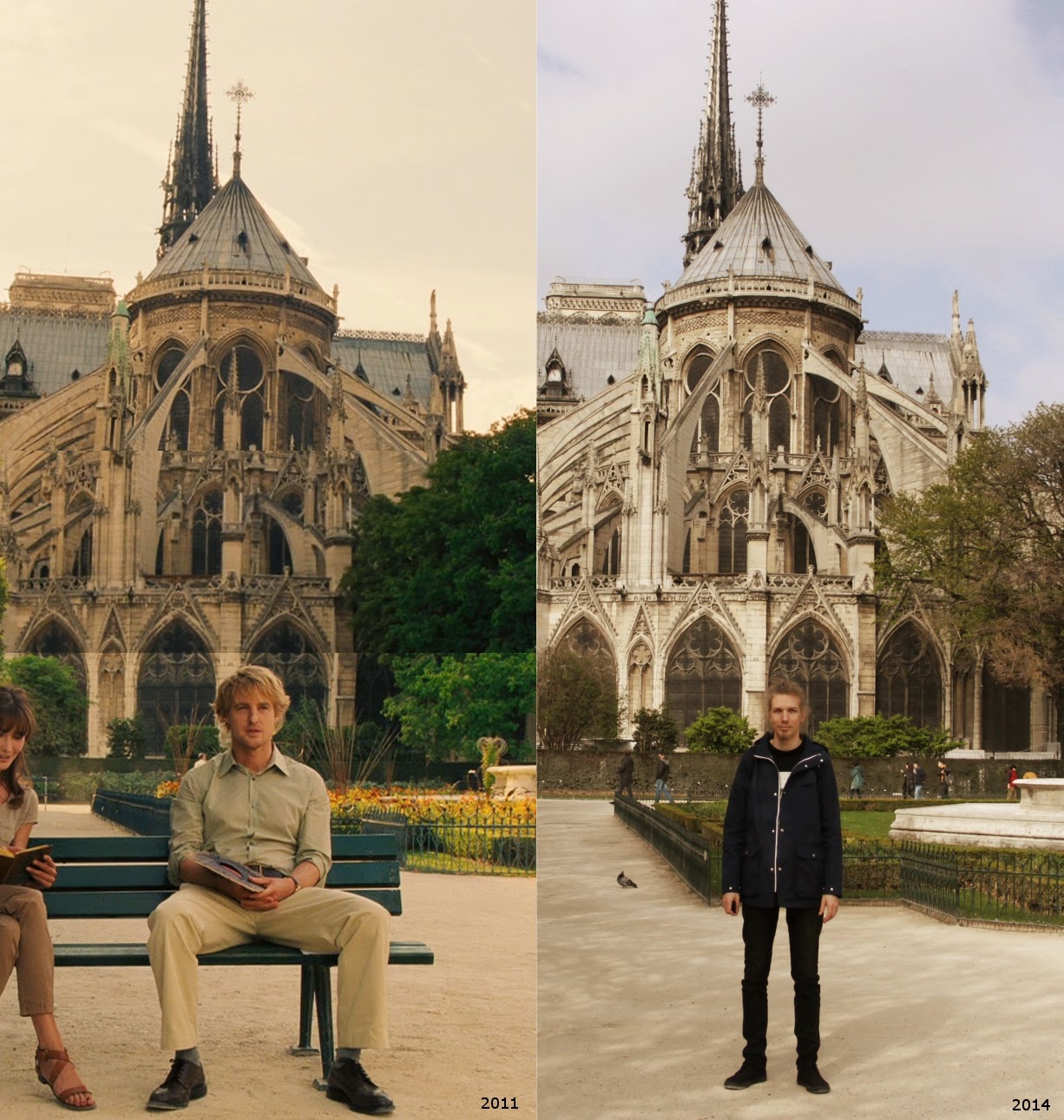 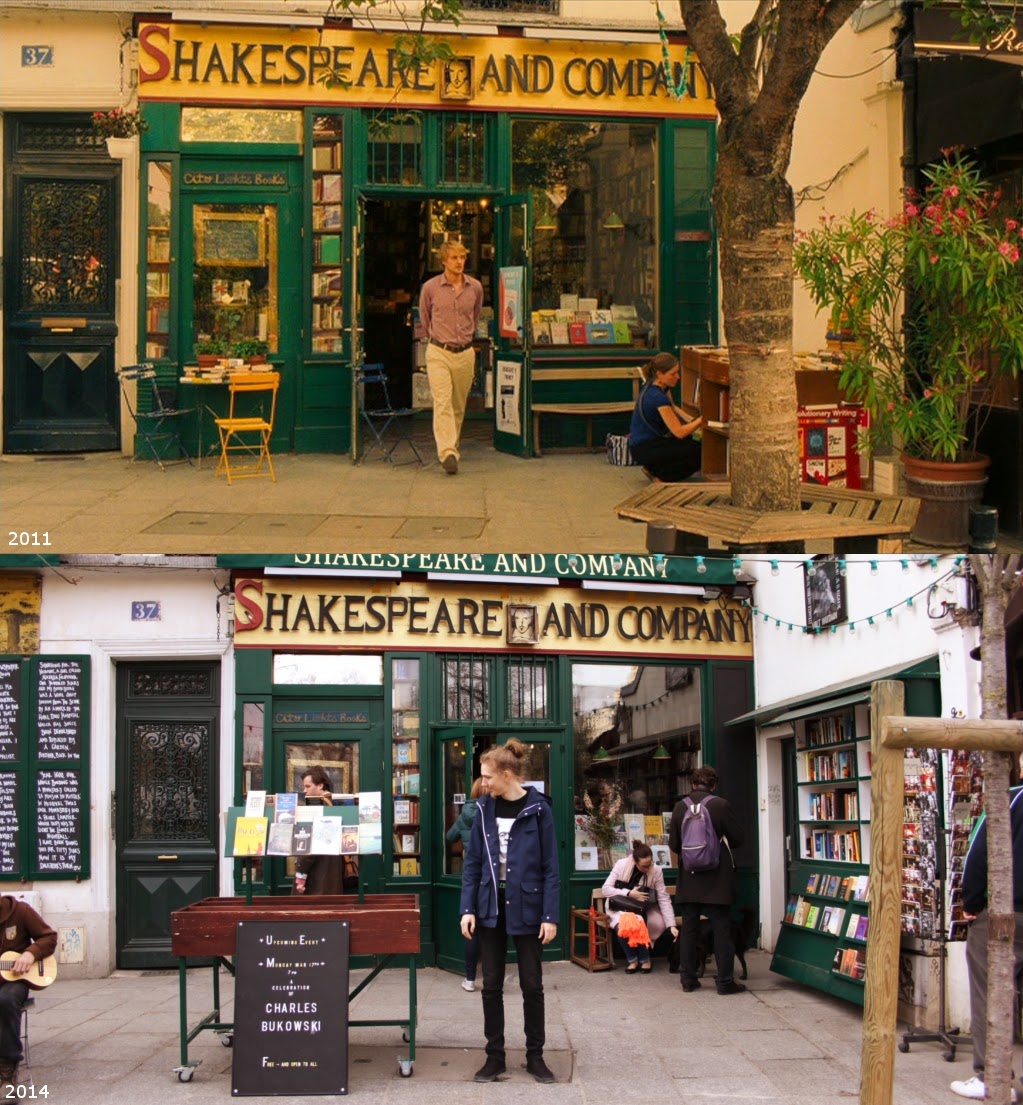 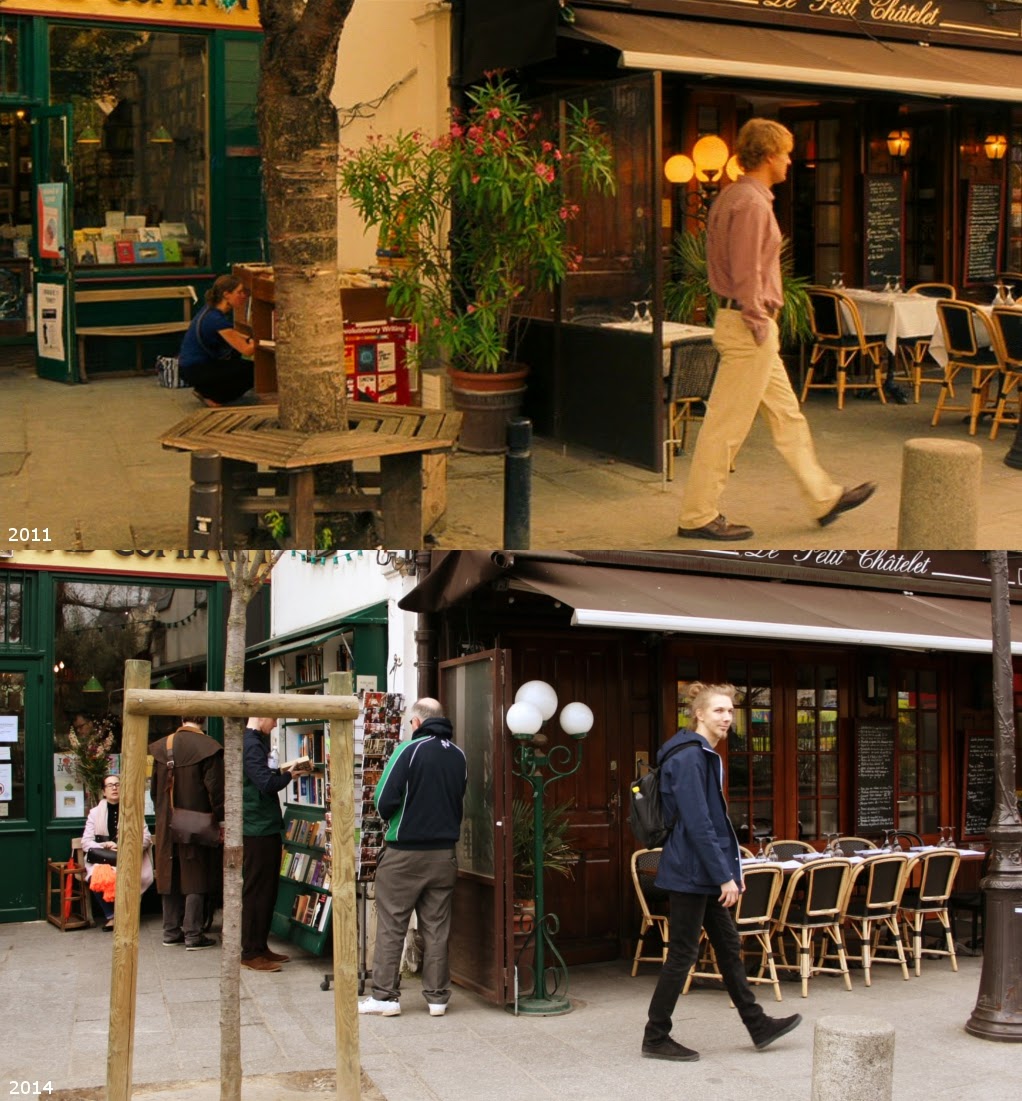 Gil walks out of Shakespeare and Company Book Store. 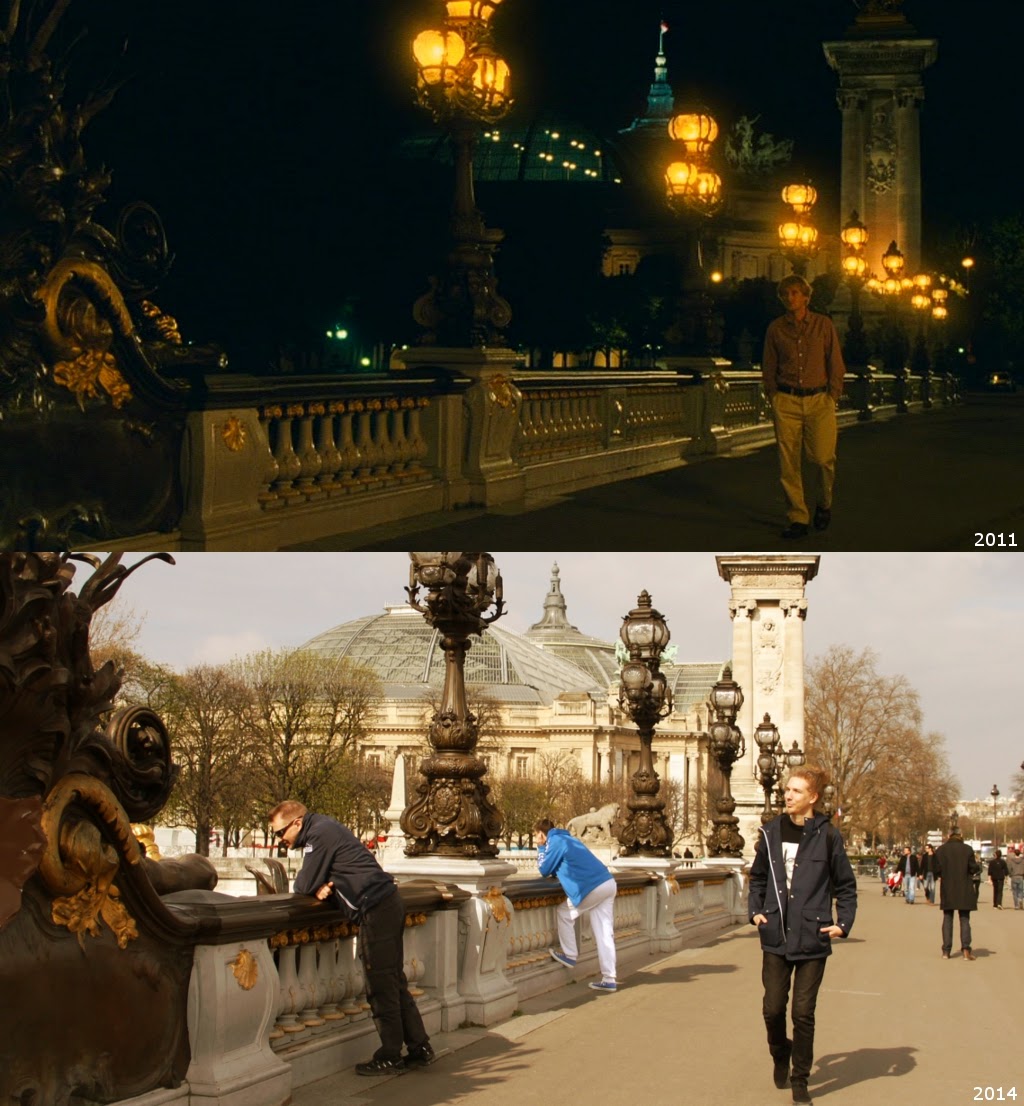 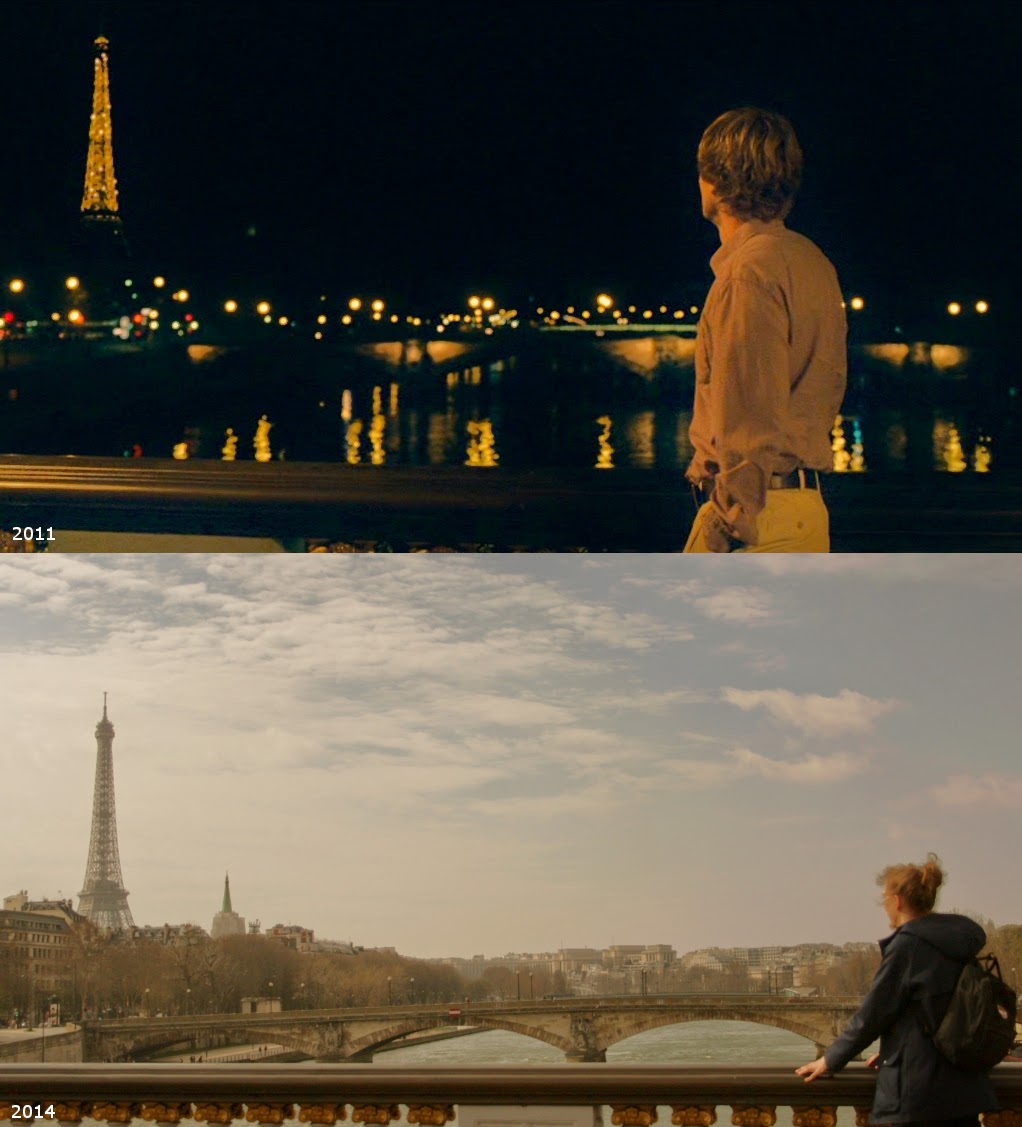 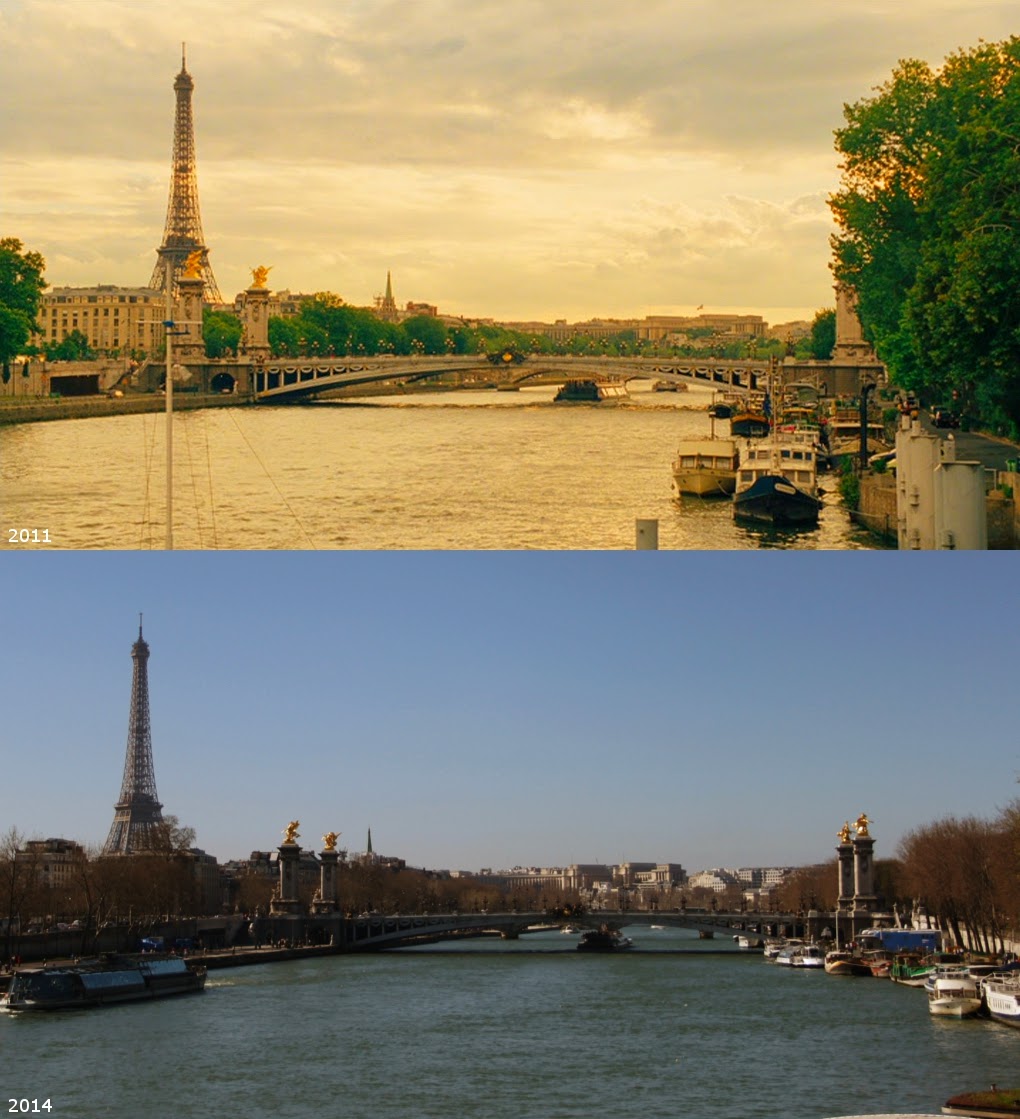 Posted by Jarno Mahlberg at 7:26 AM