Amelie, an innocent and naive girl in Paris, with her own sense of justice, decides to help those around her and along the way, discovers love.

The role of Amélie was originally wrote for the English actress Emily Watson; in the original draft, Amélie's father was an Englishman living in London.

Filmed mainly in Paris. The studio scenes were filmed in the Coloneum Studio in Cologne (Germany). 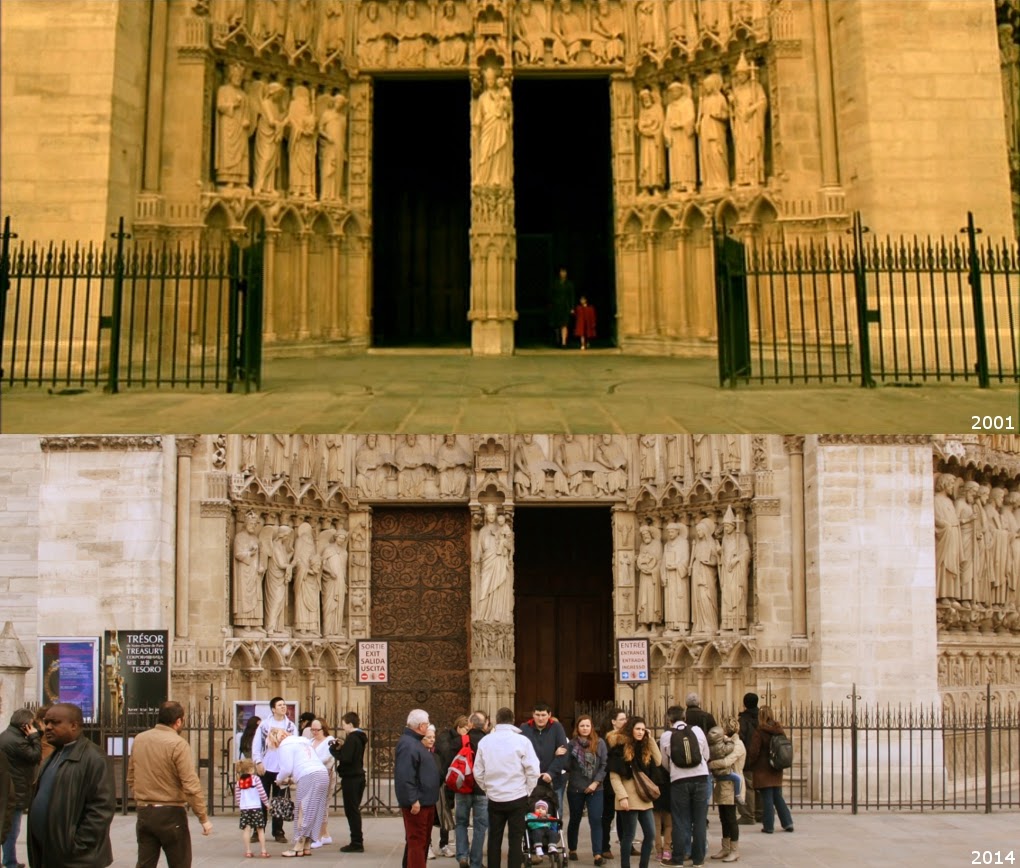 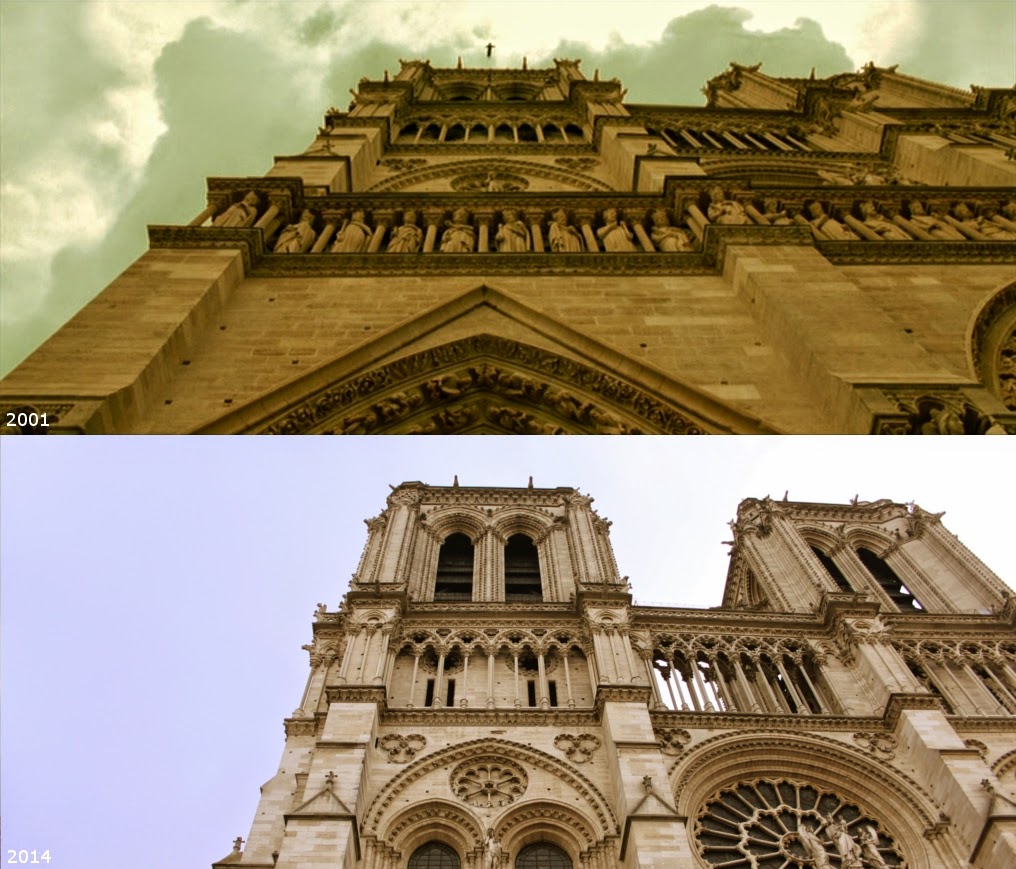 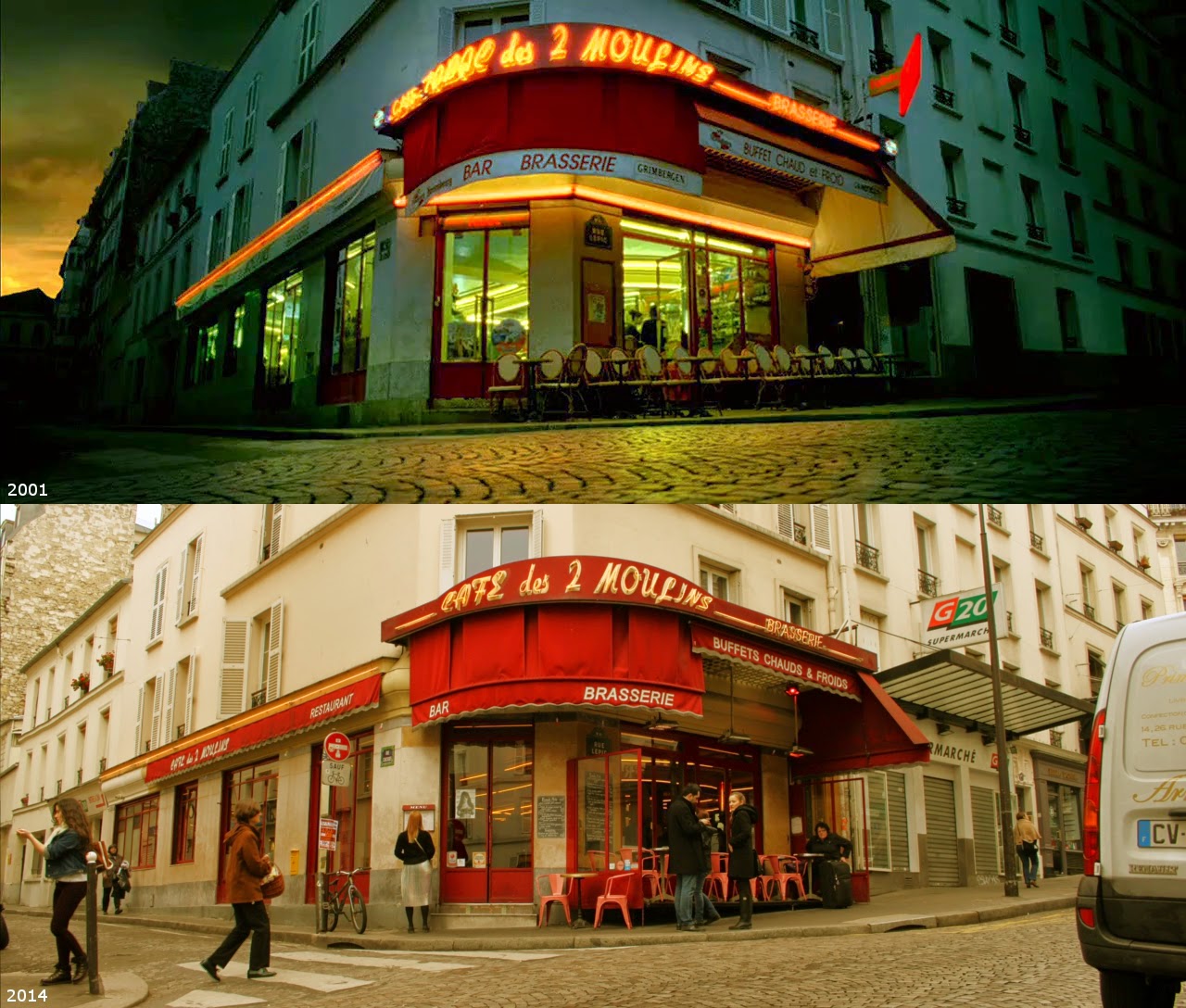 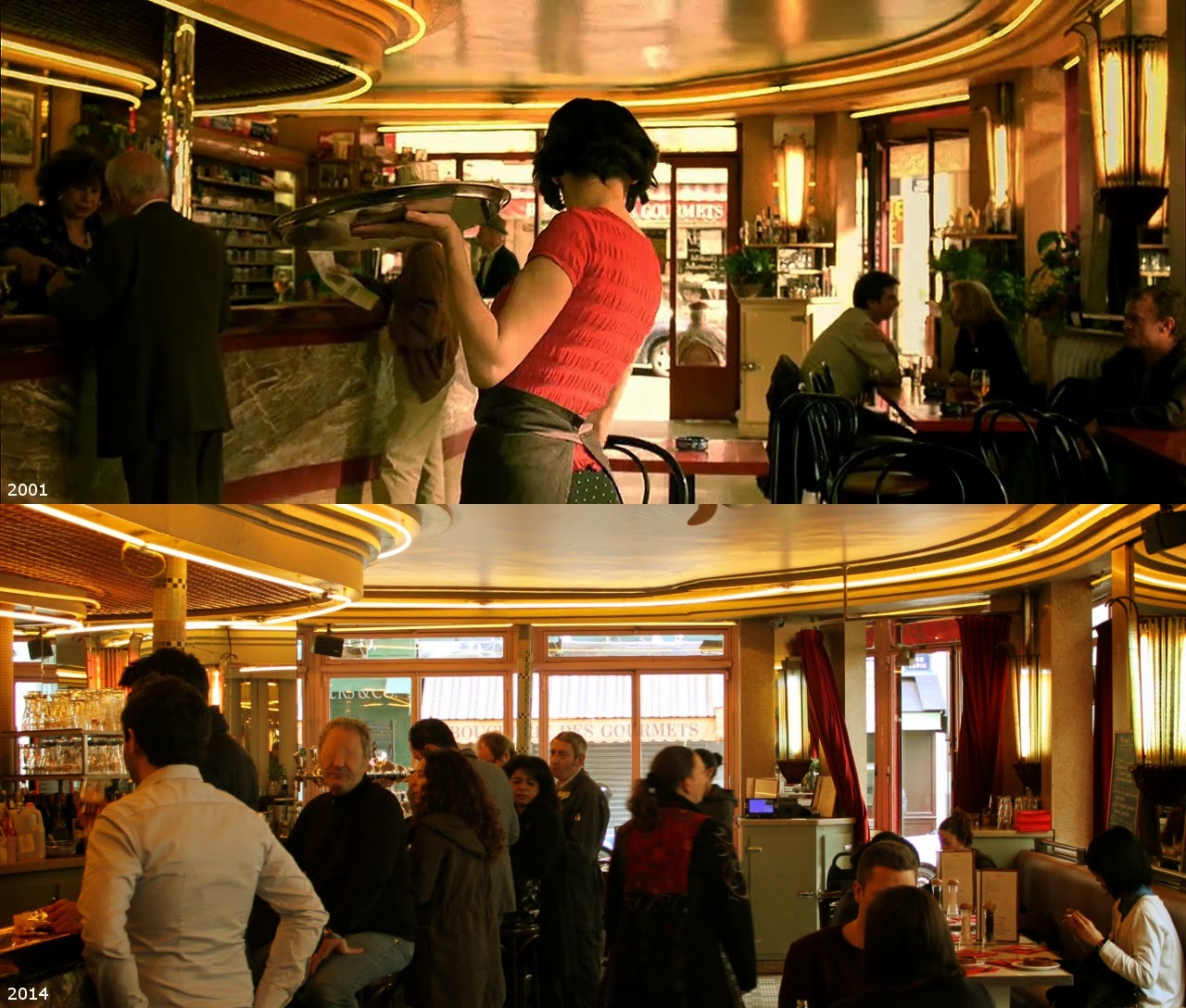 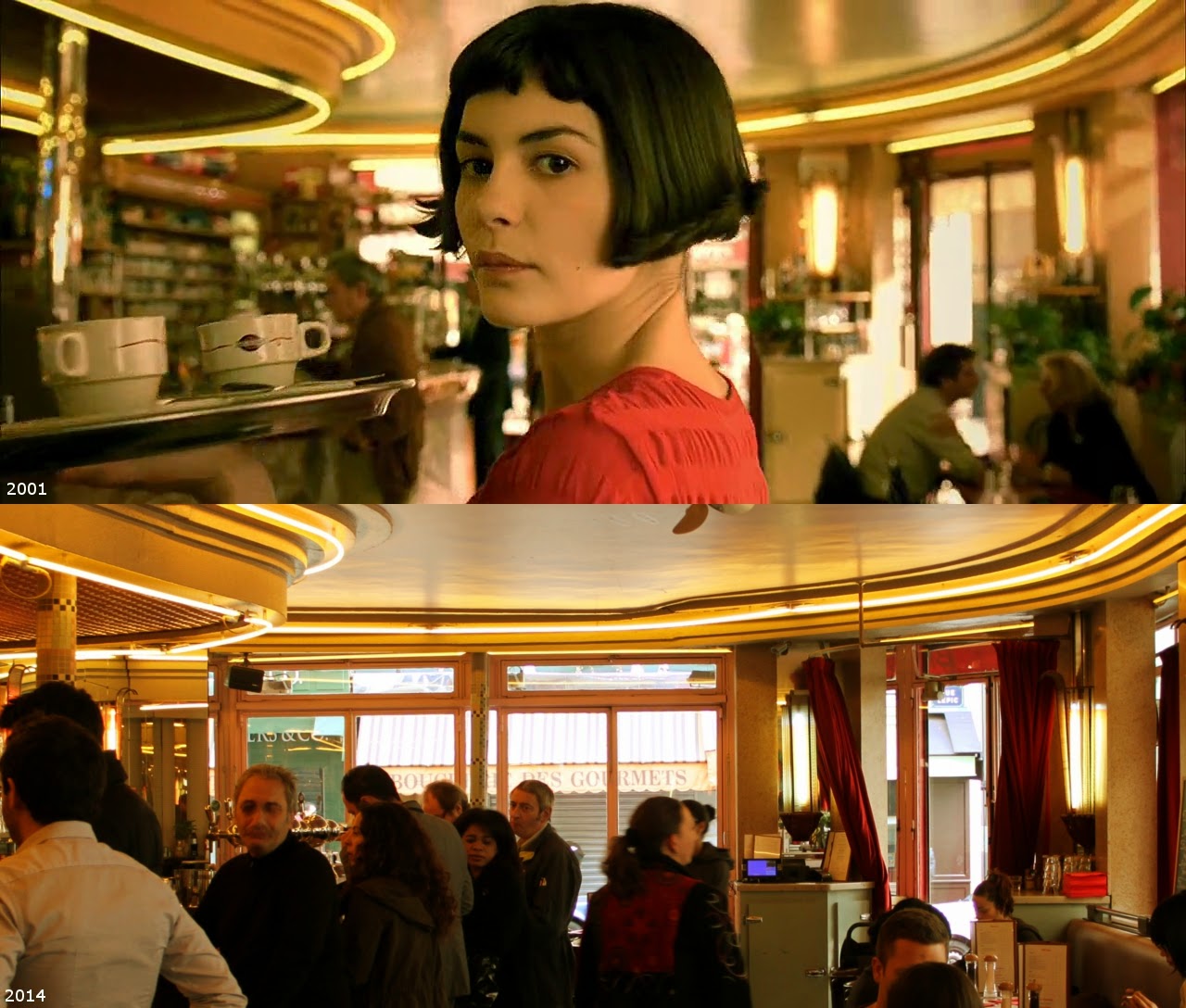 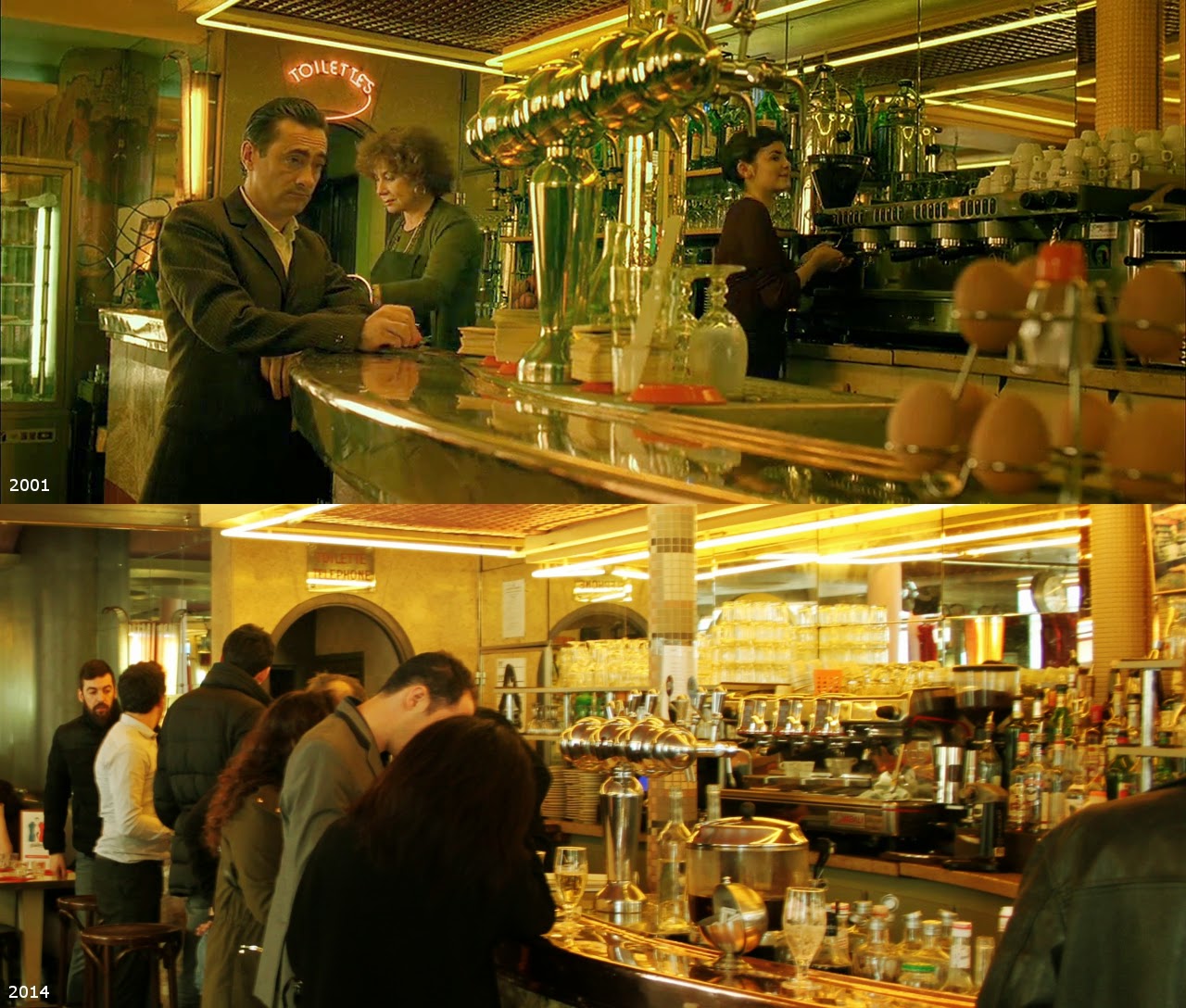 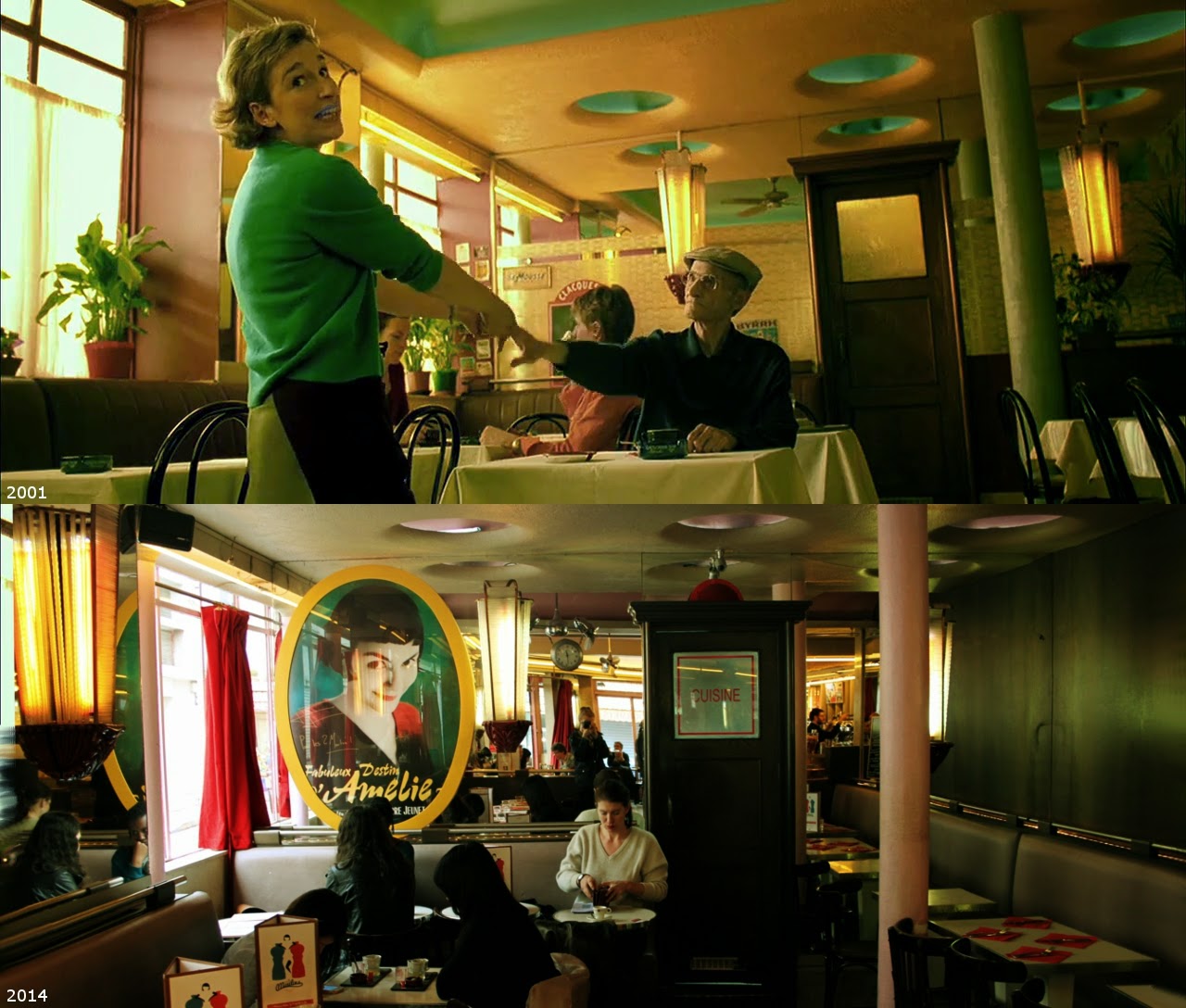 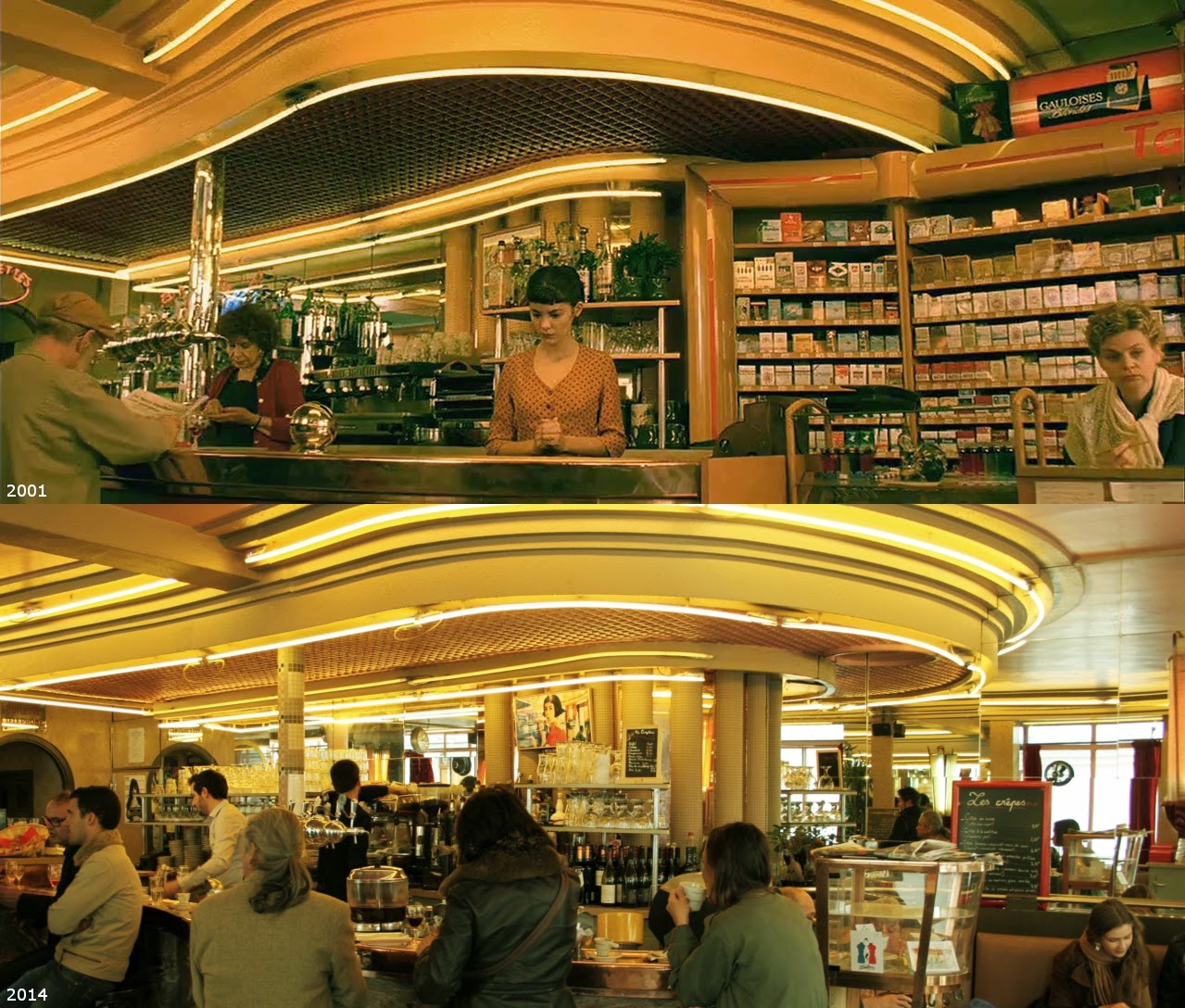 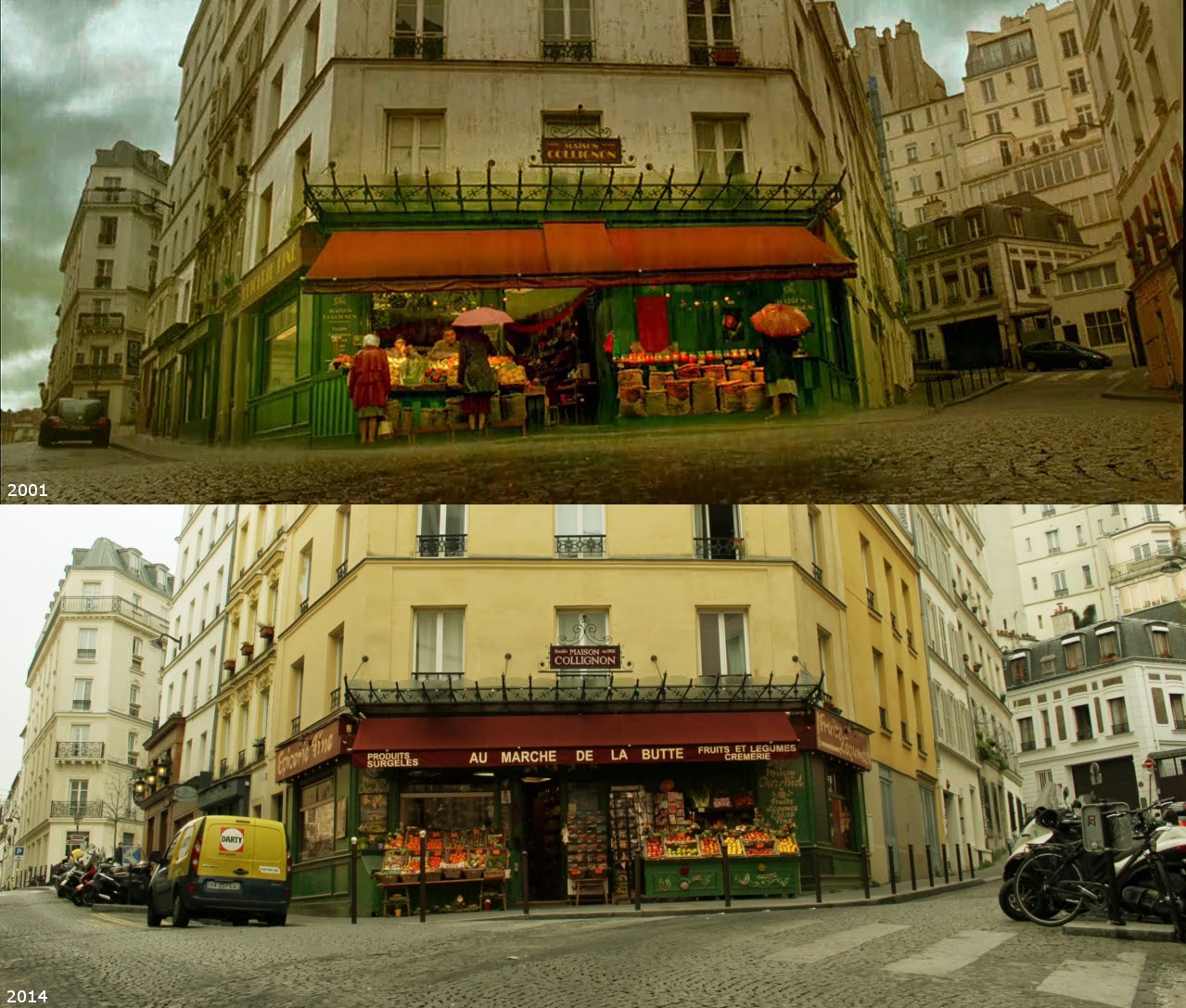 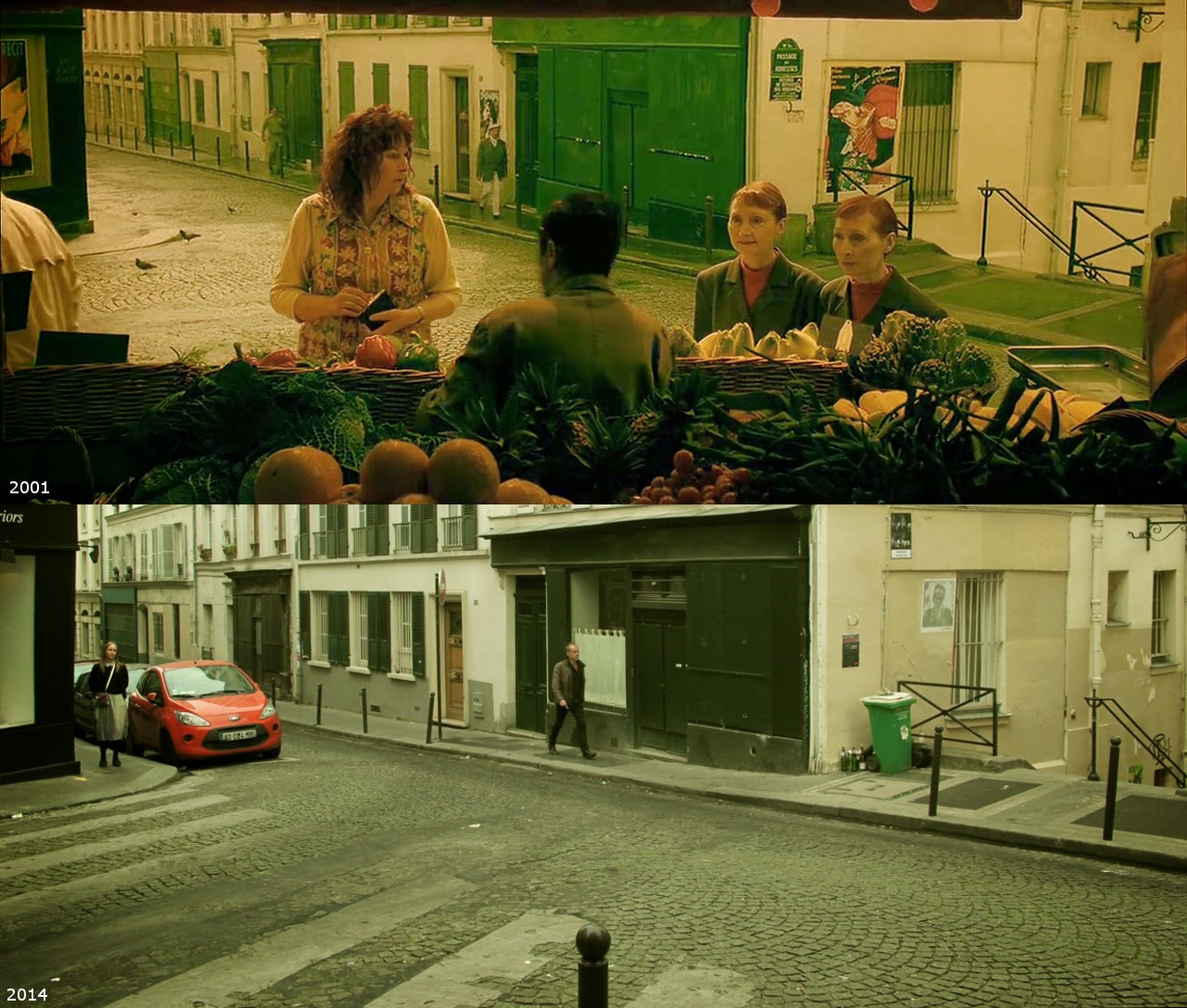 Posted by Jarno Mahlberg at 7:10 AM