Visiting Filming Locations of "Before Sunset" (2004) in Paris, France

Nine years after Jesse and Celine first met, they encounter each other again on the French leg of Jesse's book tour.

The movie was filmed in 15 days, entirely on location in Paris. 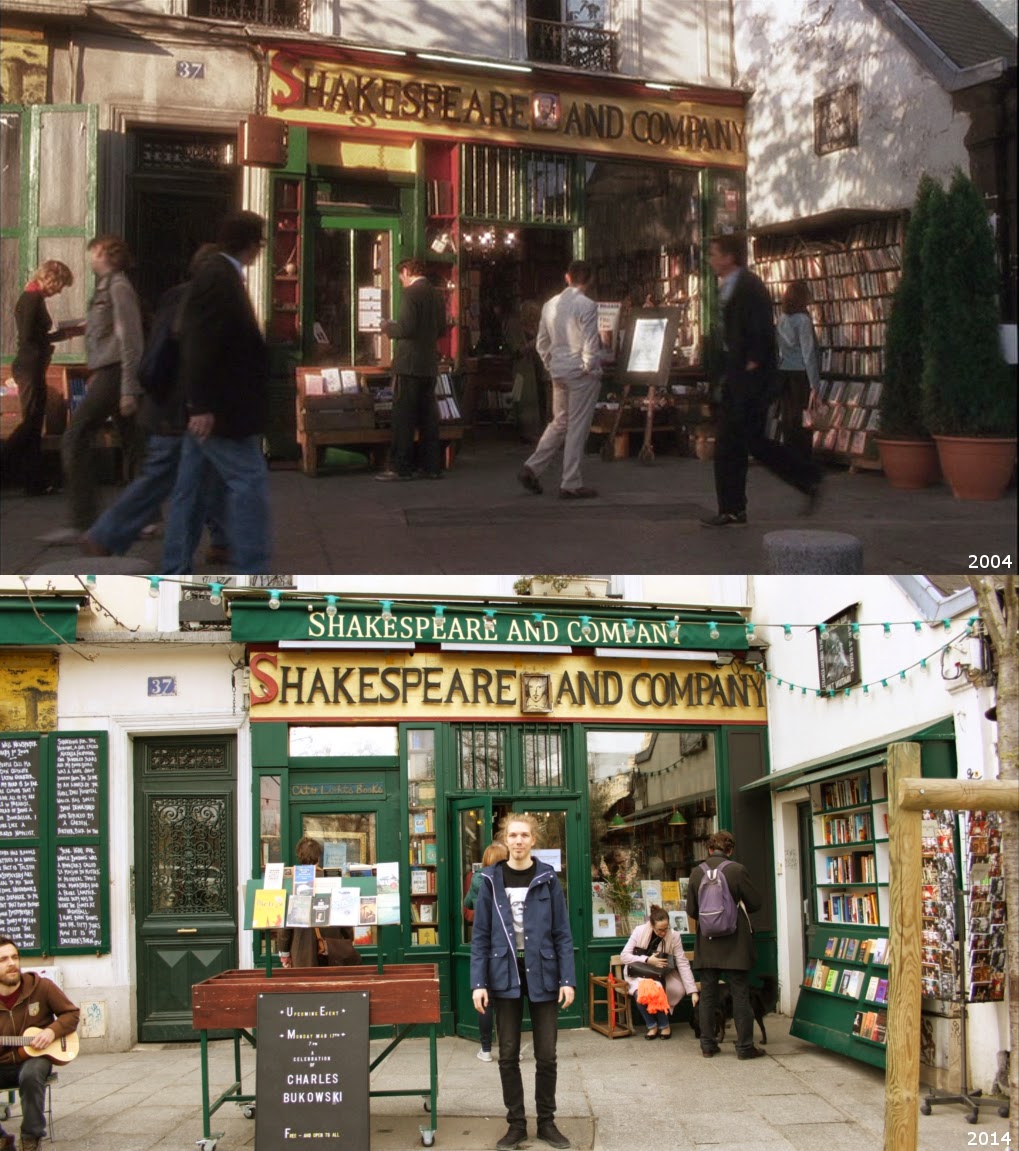 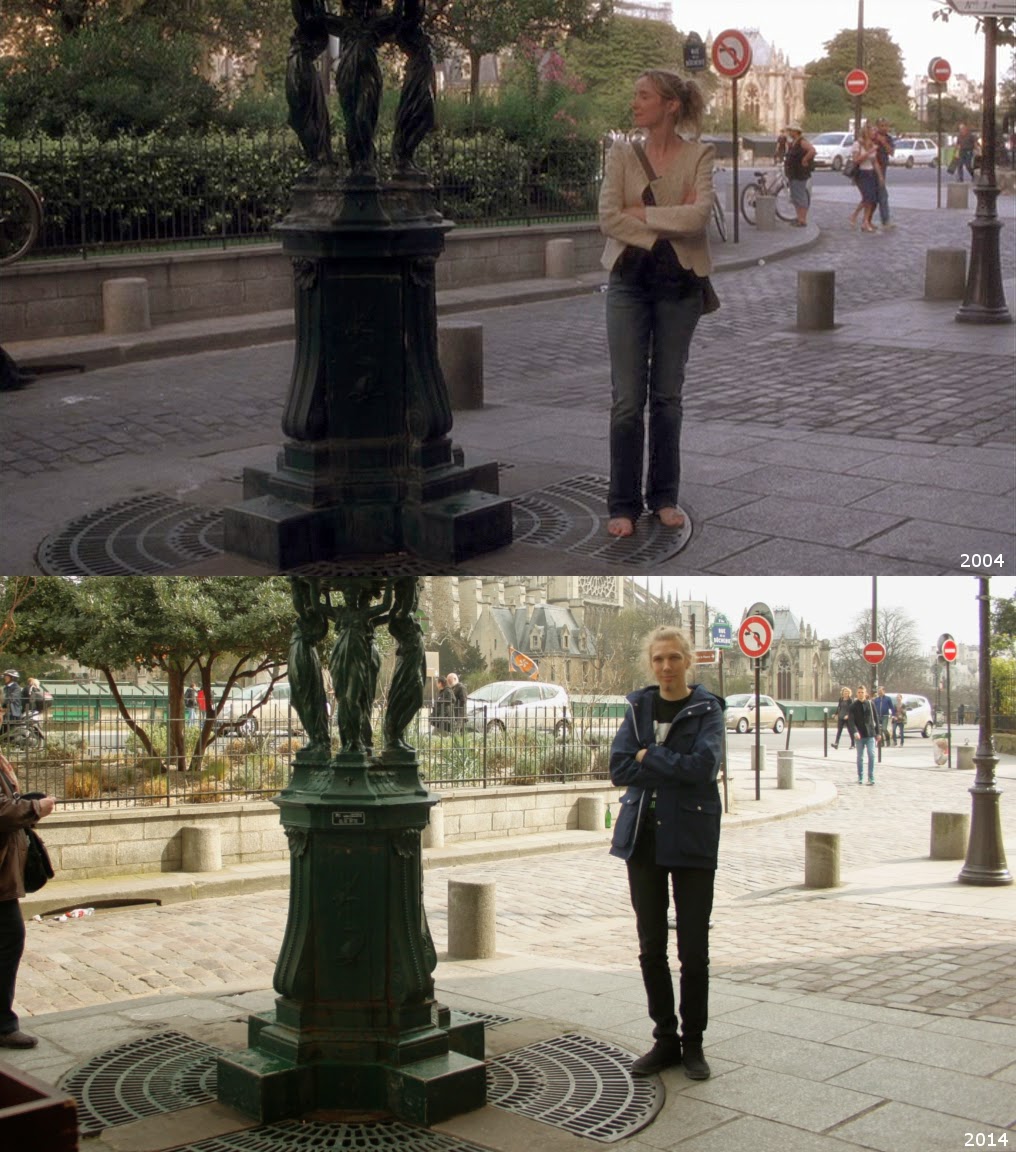 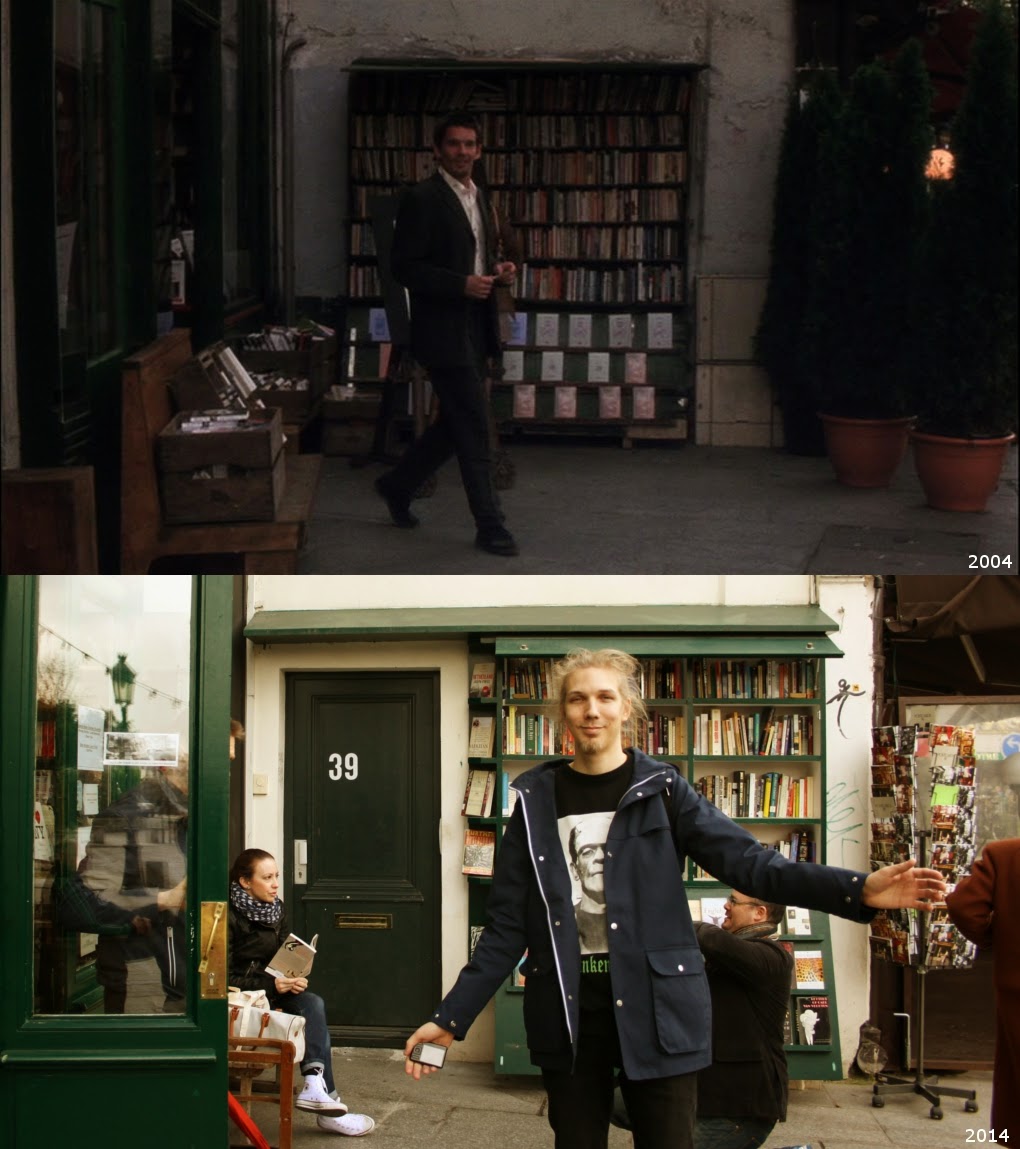 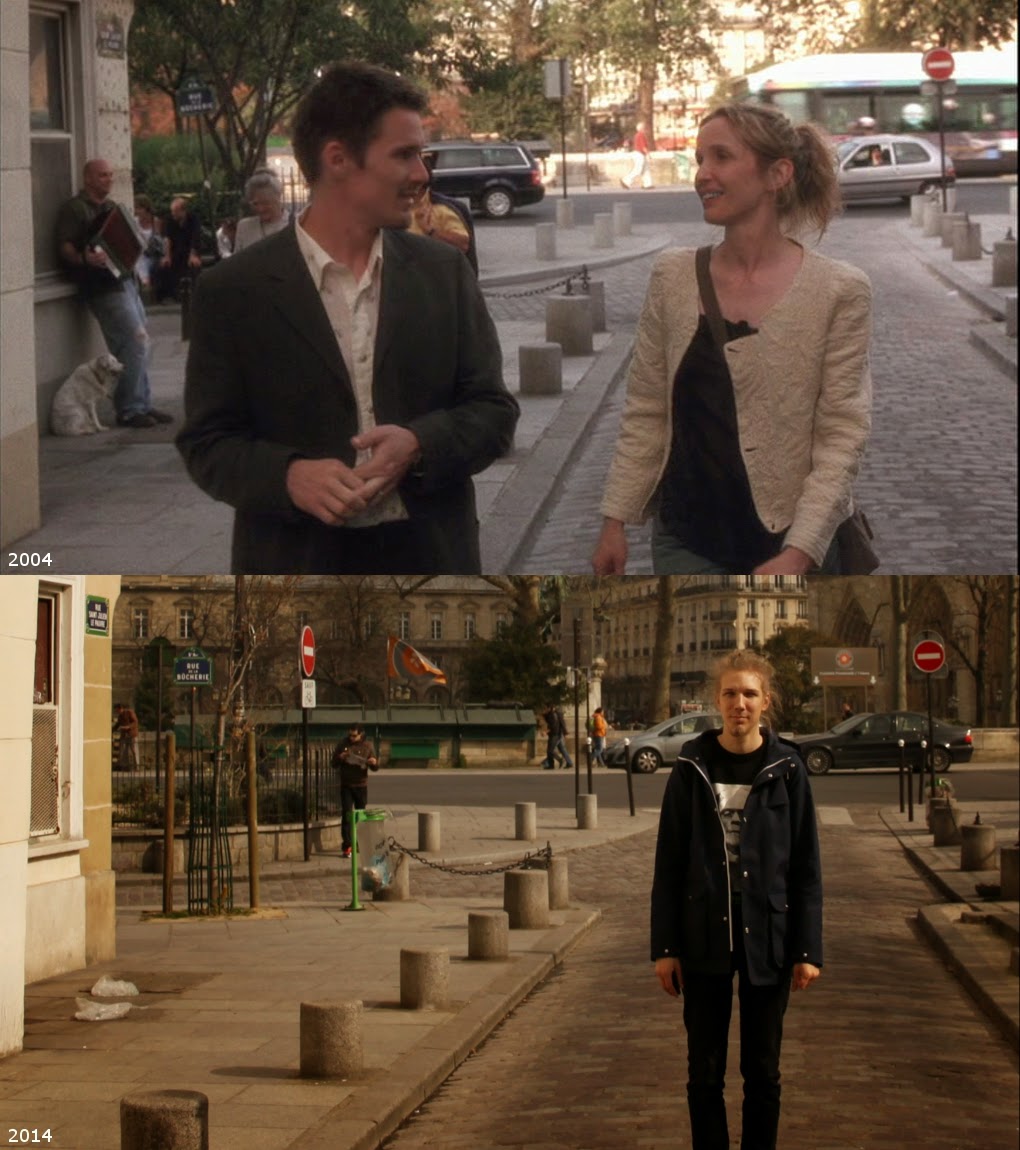 Then they are walking on Rue Saint-Julien le Pauvre. 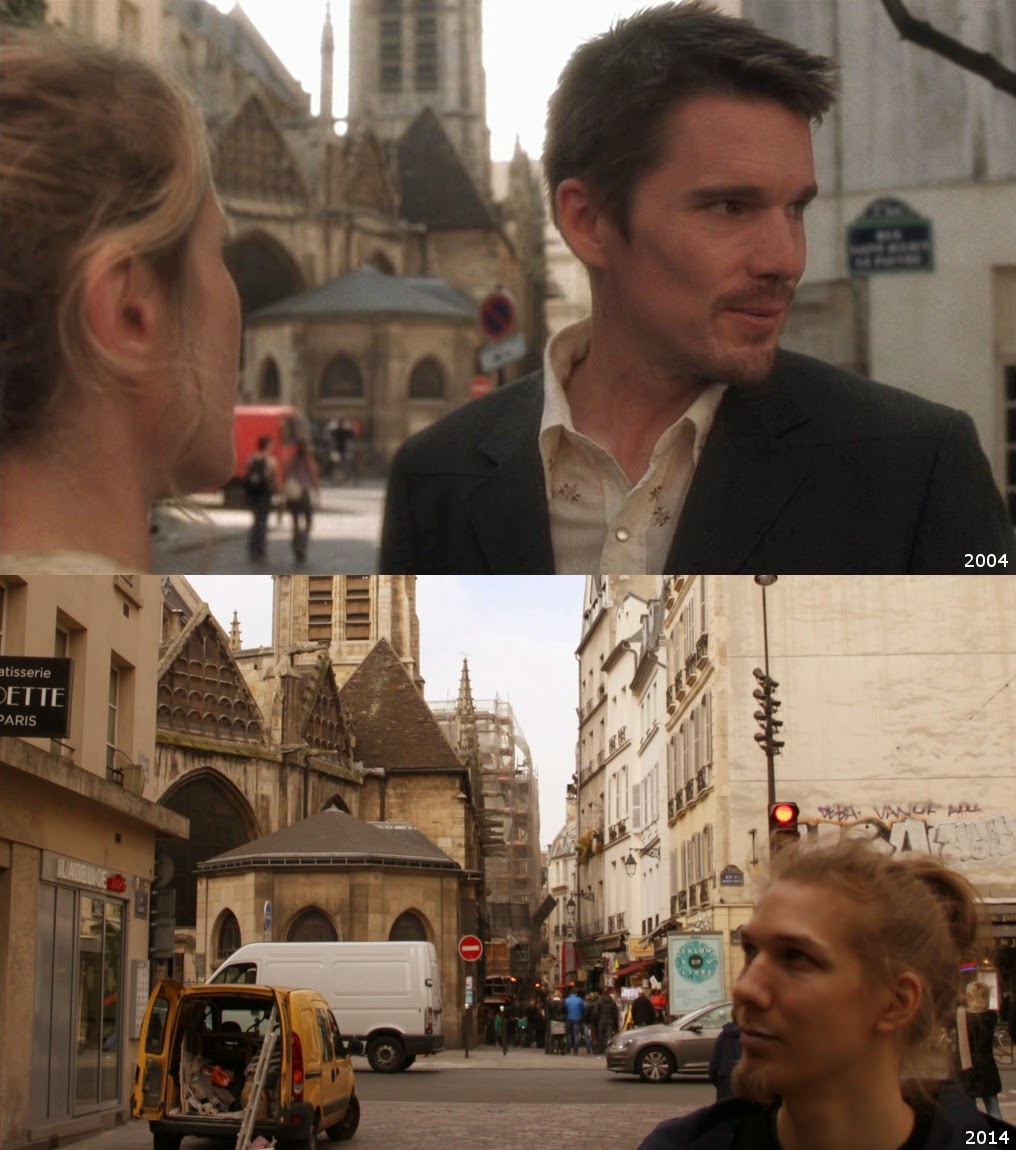 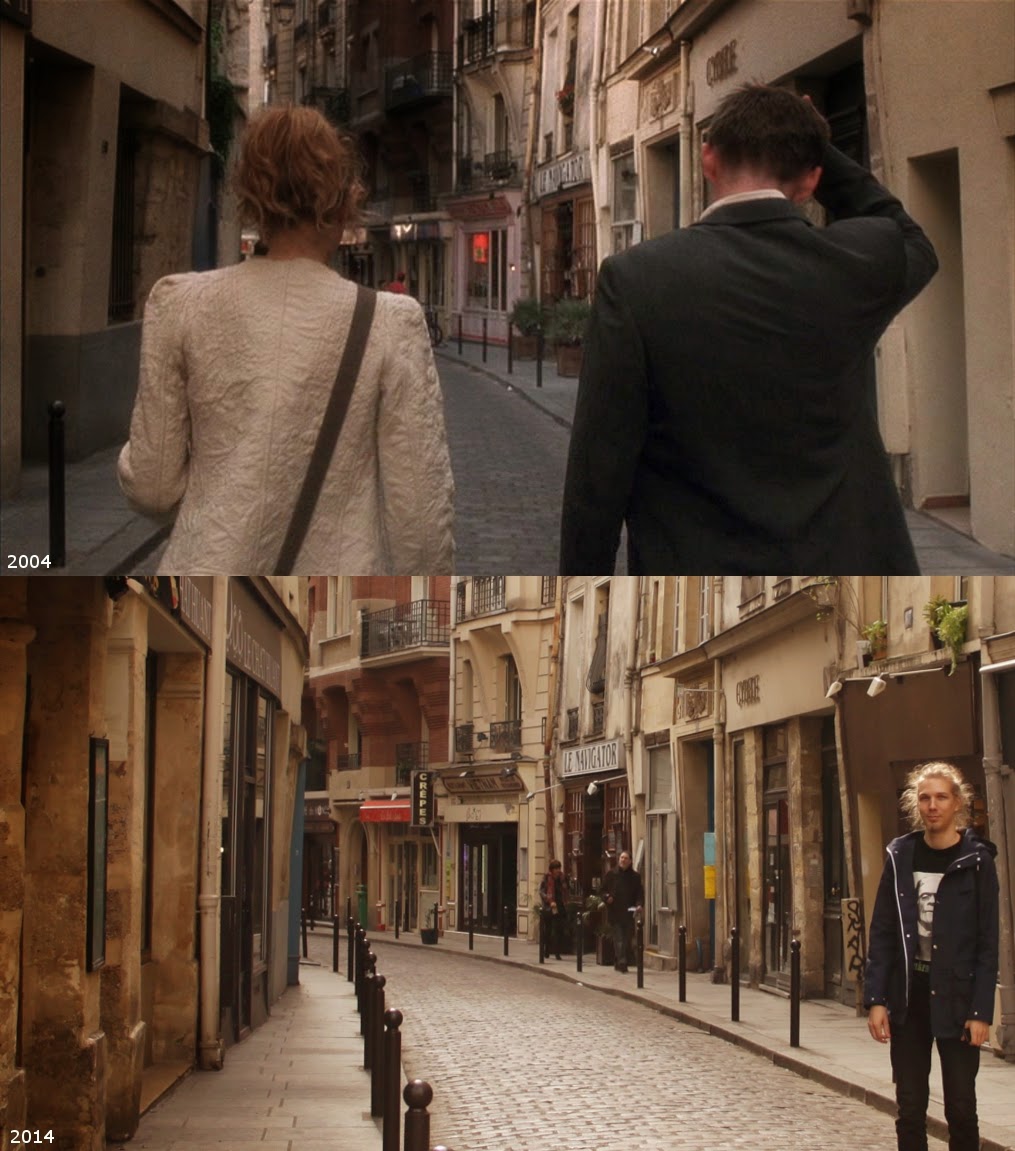 Then they turn to Rue Galande.

Posted by Jarno Mahlberg at 7:19 AM