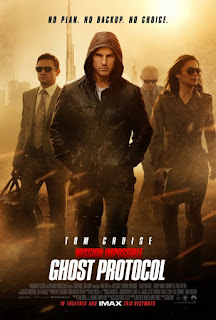 Mission: Impossible – Ghost Protocol is a 2011 American action film and the fourth installment in the Mission: Impossible film series, and director Brad Bird's first live-action film.
It stars Tom Cruise, who reprises his role of IMF agent Ethan Hunt, with Jeremy Renner, Simon Pegg, and Paula Patton as his supporting team. Ghost Protocol was written by André Nemec and Josh Appelbaum, and produced by Cruise, J. J. Abrams (the third film's director) and Bryan Burk.
It saw the return of editor Paul Hirsch and visual effects supervisor John Knoll from the first film, and is also the first Mission: Impossible film to be partially filmed using IMAX cameras. Released in North America by Paramount Pictures on December 16, 2011, the film was a critical and commercial success.
Ghost Protocol became the highest-grossing film in the series, and the highest-grossing film starring Cruise. -Wikipedia 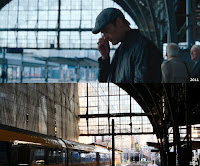 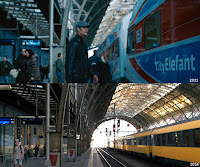 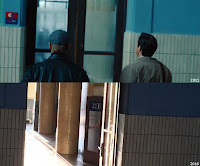 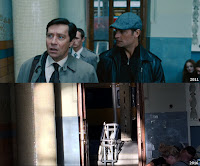 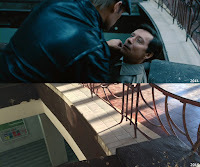 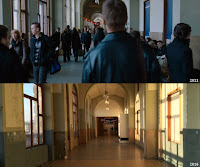 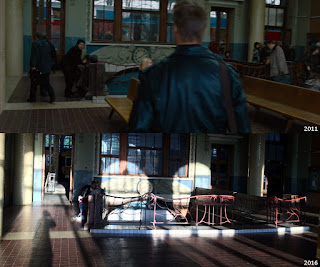 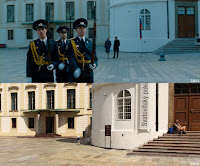 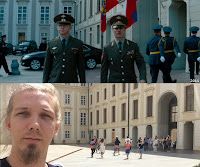 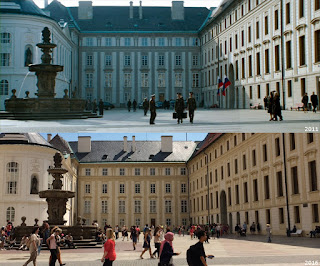 Hunt and Benji arrive as Russian officers in the Kremlin.
Hrad I. nádvoří. 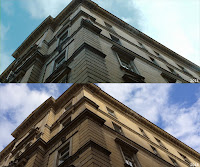 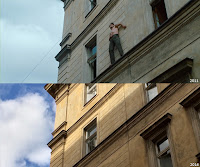 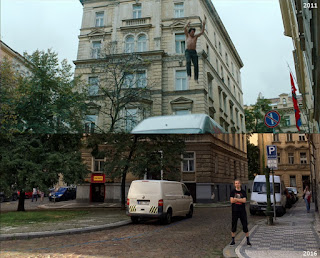 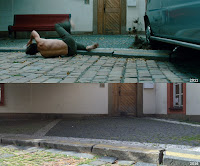 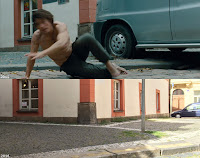 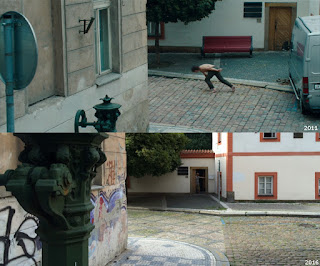 Hunt escapes from the hospital.
Pštrossova 17. 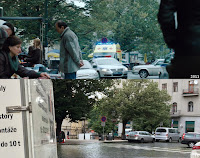 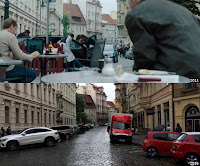 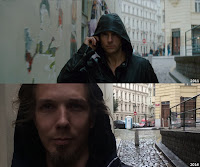 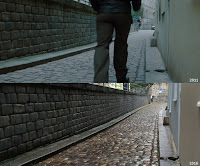 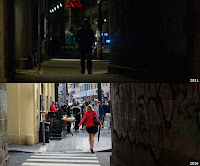 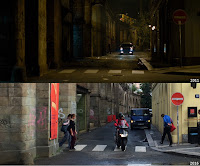 Hunt picks up a car at the arranged place.
Prvního pluku 23.
Posted by Unknown at 8:47 AM