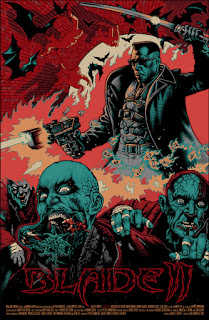 Guillermo del Toro was hired to direct Blade II by New Line production president Michael De Luca after Stephen Norrington turned down the offer to direct the sequel.
Goyer and Frankfurt both admired director Guillermo del Toro and believed his dark sensibilities to be ideal for Blade II.
Frankfurt first met del Toro when Frankfurt's design company, Imaginary Forces, did the title sequences for Mimic. "I admired Mimic and got to know Guillermo through that film," says Frankfurt.
"Both David Goyer and I have been fans of his since Cronos and were enthusiastic about him coming on board.
Guillermo is such a visual director and has a very strong sense of how he wants a movie to look. When you sign on with someone like Guillermo you're not going to tell him what the movie should look like, you're going to let him run with it."
Like Goyer, del Toro has a passion for comic books. "Guillermo was weaned on comic books, as was I," says Goyer. "I was a huge comic book collector... my brother and I had about twelve thousand comic books that we assembled when we were kids, so I know my background."
Tippett Studio provided computer-generated visual effects, including digital doubles of some of the characters.
Filming took place in Prague, Czech Republic including the Barrandov Studios, as well as London from March 12, 2001 and concluded July 2, 2001. - Wikipedia. 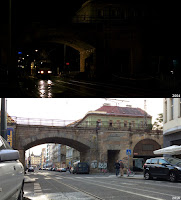 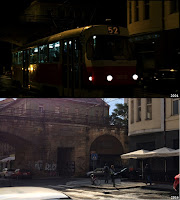 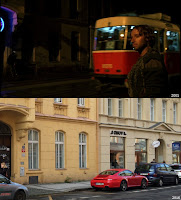 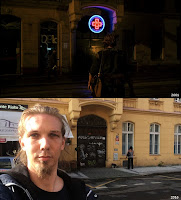 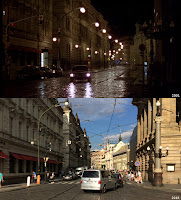 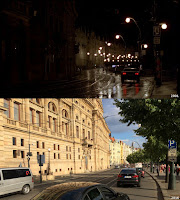 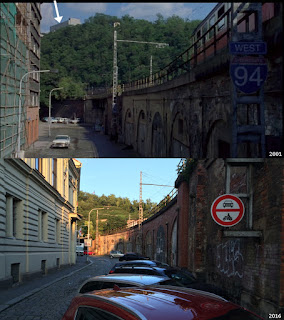 in the background you can see National Memorial on the Vítkov Hill.
It was featured in del Toro's next film Hellboy. 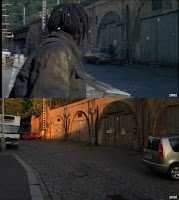 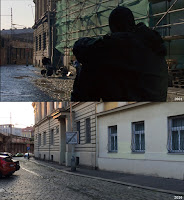 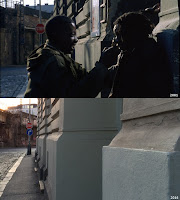 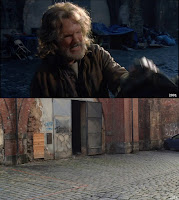 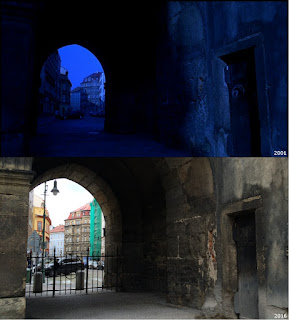 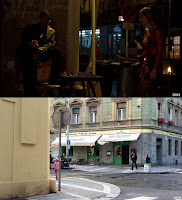 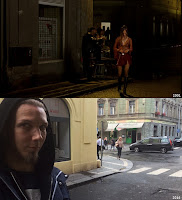 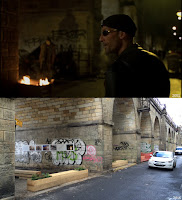 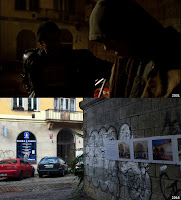 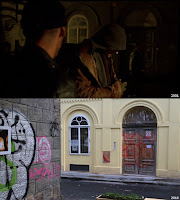 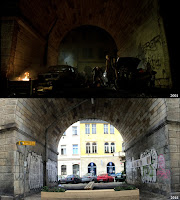