The story concerns a young man's investigation into the disappearance of his sister, who had been living in a New York City apartment building that also served as a home for a powerful, centuries-old witch.

A thematic sequel to Suspiria (1977), the film is the second part of Argento's Three Mothers trilogy. The long-delayed concluding entry, Mother of Tears, was released in 2007. All three films are partially derived from the concept of "Our Ladies of Sorrow" (Mater Lachrymarum, Mater Suspiriorum and Mater Tenebrarum) originally devised by Thomas de Quincey in his book Suspiria de Profundis (1845).
Argento has repeatedly called Inferno one of his least favorite of all his films, as his memories of the movie are tainted by his recollection of the painful illness he suffered. -Wikipedia 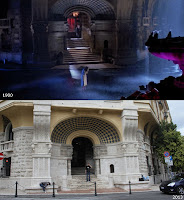 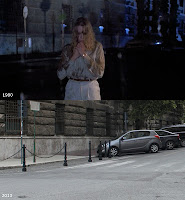 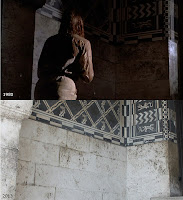 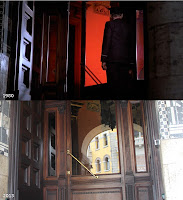 Sara (Eleonora Giorgi) get off a taxi at Piazza Mincio and goes inside the library... 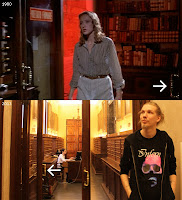 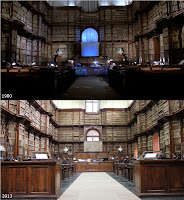 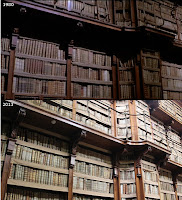 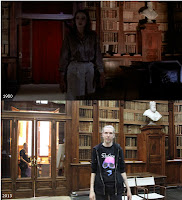 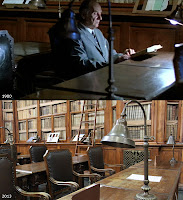 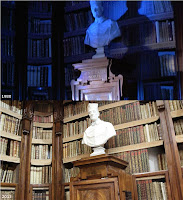 which is Biblioteca Angelica. 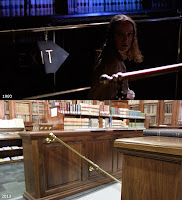 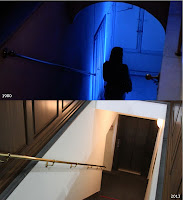 Sara continues in to the basement. 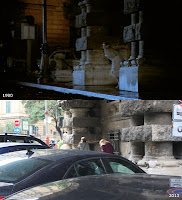 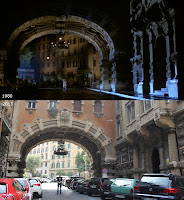 Sara escapes from the basement and runs on Via Dora back at Piazza Mincio. 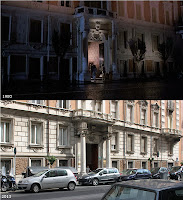 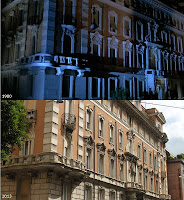 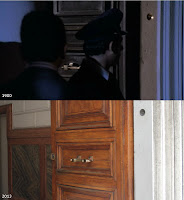 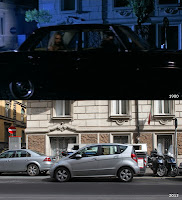 The apartment where Sara's friend meets a terrible death is at Via Po 22.

Piazza Mincio was used also in The Omen (1976)
Biblioteca Angelica was used as Vatican Library in Angels & Demons (2009).