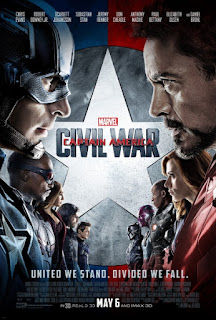 Disagreement over international oversight of the Avengers fractures them into opposing factions—one led by Steve Rogers and the other by Tony Stark. 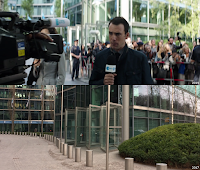 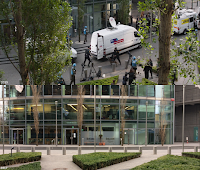 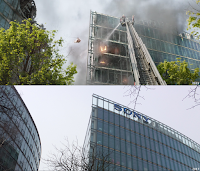 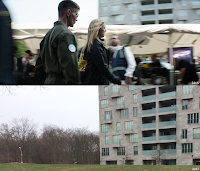 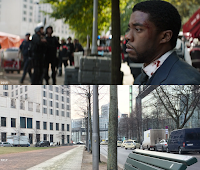 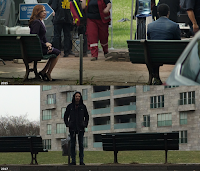 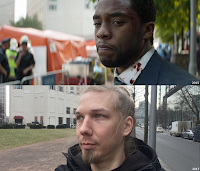 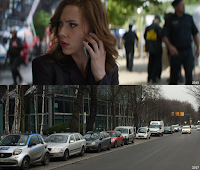 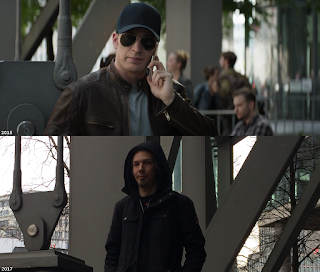 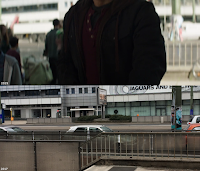 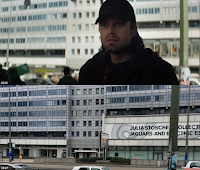 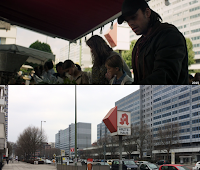 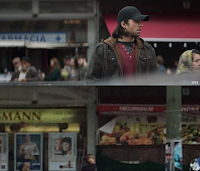 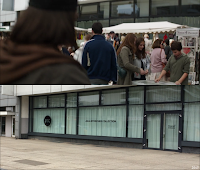 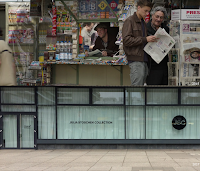 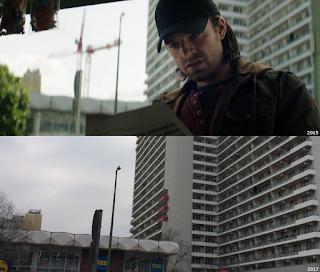 Bucky in Bucharest.
Corner of Leipziger Straße and Jerusalemer Straße. 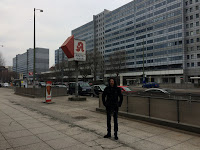 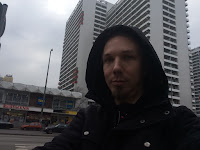 and the next one was closed down and blocked with fences,
I managed to one picture before the guards came and other one from far away.
Berlin ICC and Parking lot beneath it. 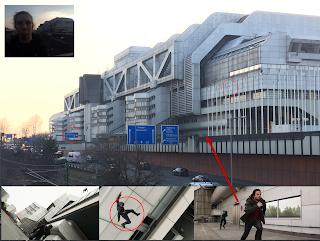 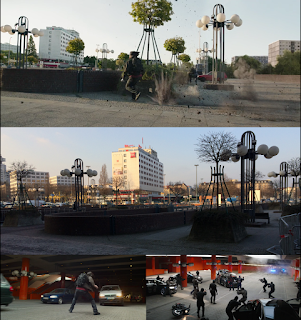