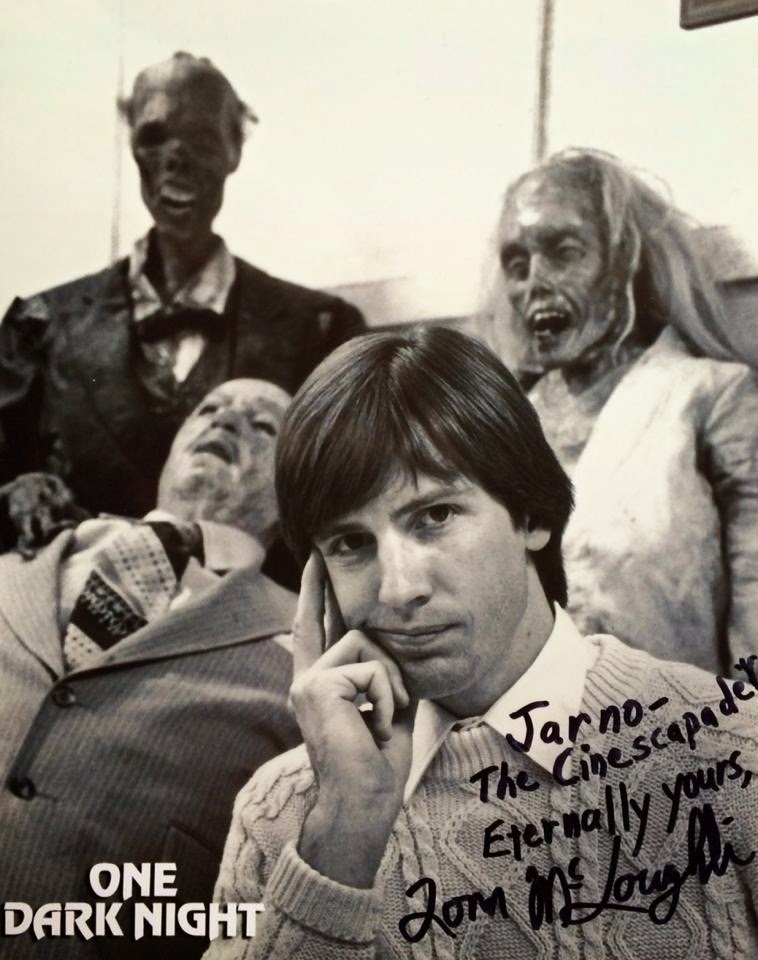 I've been talking with Tom McLoughlin, director/writer of my favorite Friday the 13th sequel Jason Lives: Friday the 13th Part VI, on facebook quite some time.
I finished reading his book A Strange Idea of Entertainment: Conversations with Tom McLoughlin recently.
I highly recommend it to all you movie buffs out there. After reading the book I wanted to know more.
So I decided to ask Mr. McLoughlin could I do a little interview with him and he agreed.
He recently started teaching film making at Chapman college and has been busy with all of his projects but had time for me. He's one of the nicest people that I haven't met. Yet.

What is your favorite horror movie?
The Exorcist. It had an overwhelming effect on me. Must of went 20 times to see it in the theatre when it first came out.

Which one do you like more, writing or directing? Or both?
I really enjoy both. But directing is far more fun, exciting, depressing, and pressure. But I love the people.

When was the last time that you had a really short hair?
When I was on the Dick Van Dyke series in 1976.

You worked with Woody Allen in Sleeper. Can you tell something about that?
I was so stoked to work with Woody. He was a comedy hero to me then. He hadn't even done that many movies yet. But I saw his live shows and bought all his comedy books. But he was truly a painfully shy man. He could barely make eye contact with people. But watching him improvise on the spot for takes was awesome.

In your book you tell a ouija board story.
(here's the story https://www.youtube.com/watch?v=pqIM7G3WjyU)
Do you have more stories like that?
No, I learned my lesson about Ouija boards. I never messed with one after that and highly recommend others don't either.

Is there any story that you haven't told about making of Jason Lives?
No, I'd have to start making up stories now. I've done too many interviews, director's commentary, documentaries,..maybe one day someone will remind me of something I've forgotten.

In One Dark Night a headstone in the cemetery is briefly seen reading Meyers, is it a reference to Michael Myers? Is there other references like that in the movie?
Yes, that was a reference to 'The Shape'. There are a few other little touches on the names on the other tombstones like my co-writer Hawes. And my name is on a crypt in the Mausoleum.

How often you visit at the Hollywood Forever Cemetary?
I visit fairly regularly. There are also many movie, concert, and other events that happen there. They just had a tribute to The Ramones and every year the Day of the Dead is celebrated there.

You're working on a remake of One Dark Night. How's it working out?
I'm writing like crazy to get through the draft. I'm very excited to do this re-envisioning of the film. I'm going to start getting the first sequence storyboarded next week.

Are you working on any other movie projects currently?
Yes, another horror script. A pilot for a rodeo series, and a bunch of comedies.

How about your band The Sloths? Any big plans?
The Sloths are about to go into recording our first album next month. All original songs written by our bass player and myself. Plus we are performing 2-3 times a month.

How about European tour? You told me that you were in Spain last year. How did that happen?
We were REALLY blessed to be asked to play the big Purple Week-End music festival in Leon, Spain. It's been going on for decades and was an amazing place to place. Incredible audience!

I hope we get you guys in Finland someday. If that happens, will you have a beer with me?
I don't drink but I'd LOVE to go to Finland and hang out with you. Hopefully we'll get ourselves in trouble without even being drunk.

Thank you for your time, Tom! 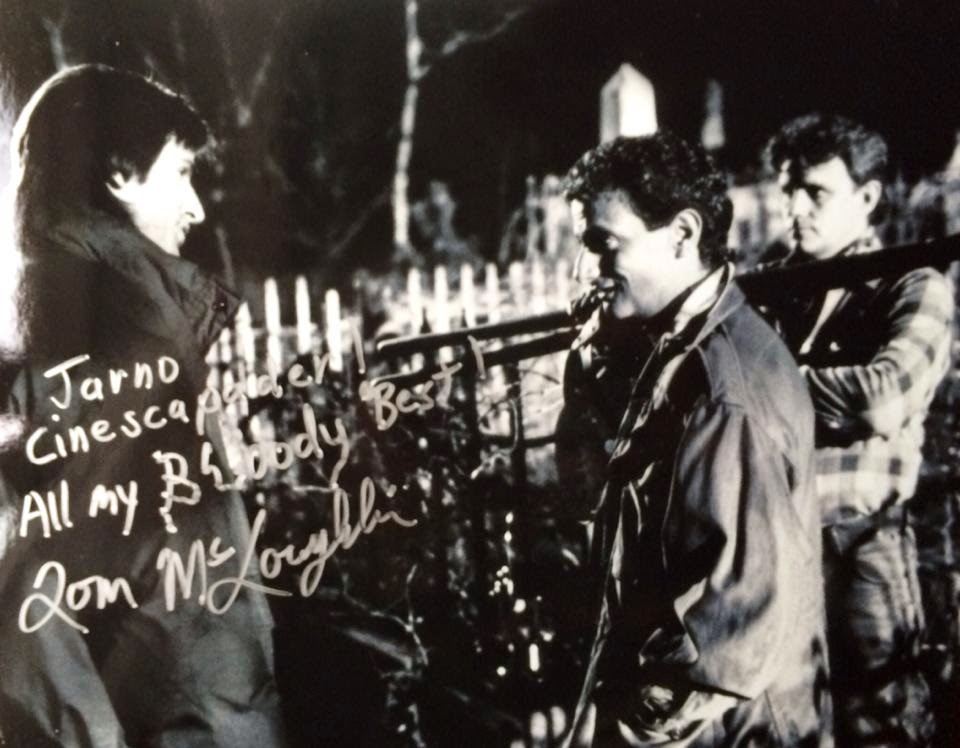 Posted by Jarno Mahlberg at 3:37 PM