Robert Thorn (Gregory Peck), an American diplomat stationed in Rome, learns his son died during birth. Unknown to his unconscious wife, Katherine (Lee Remick), Robert adopts an orphaned newborn at the suggestion of the hospital's Catholic priest, Father Spiletto (Martin Benson). Naming him Damien, Robert and Katherine raise the boy. Five years later, Robert is named Ambassador to the United Kingdom and settles in a large estate just outside London. However, a series of disturbing events begin with the suicide of the estate's nanny during the birthday party of Damien (Harvey Spencer Stephens). - Wikipedia

The taxi driver who takes Thorn around Italy was the son of a Mafioso in real life and was very keen to get into the movies. In one scene, he can quite clearly be seen sporting a large bandage on his thumb - this was because Gregory Peck accidentally slammed a car door on his hand, nearly taking off his finger. 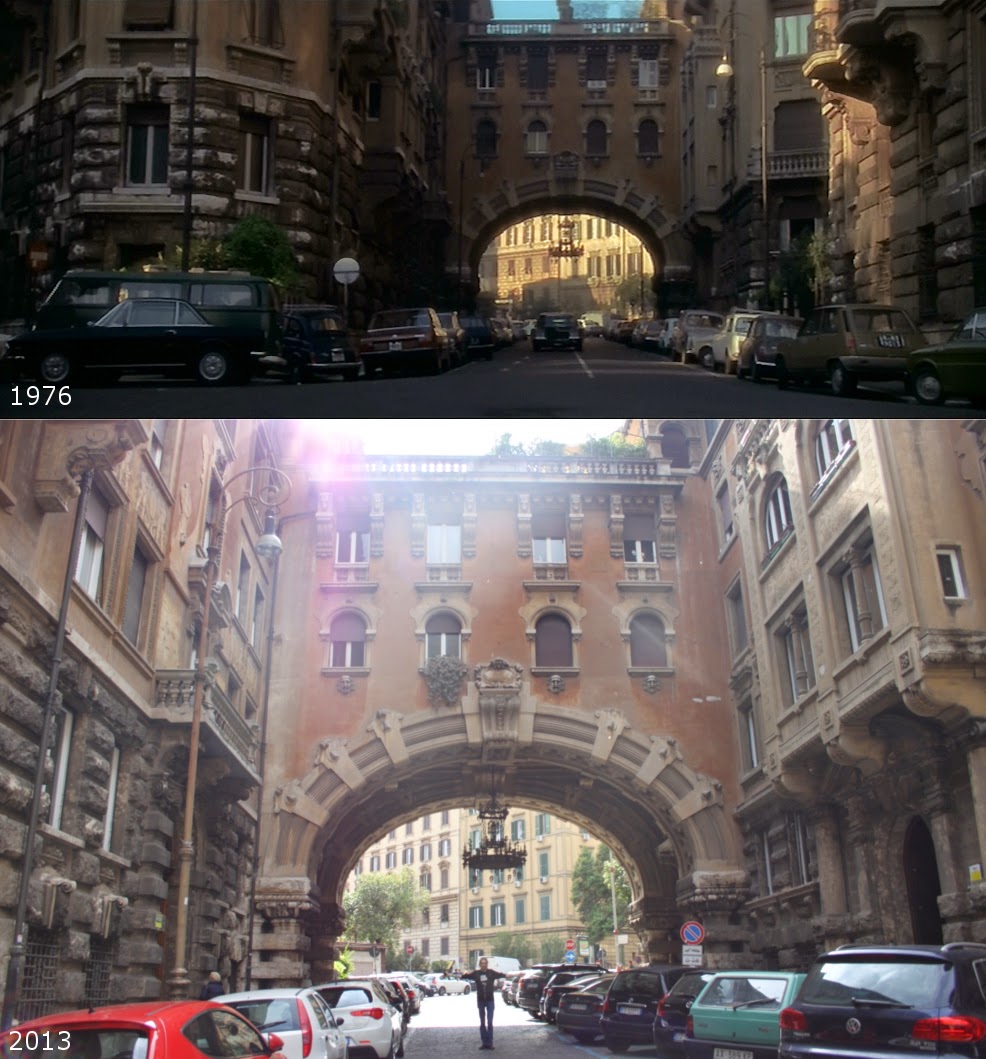 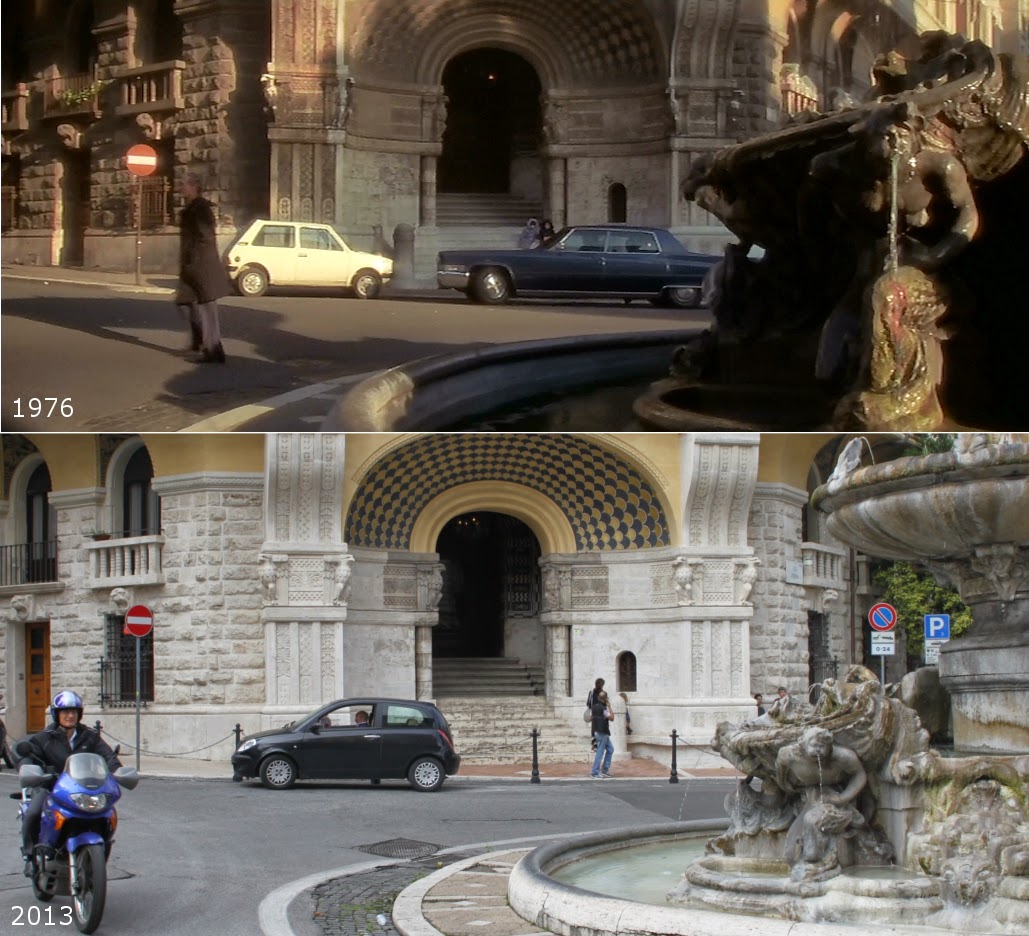 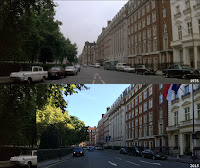 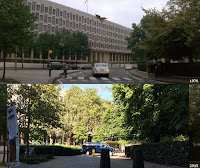 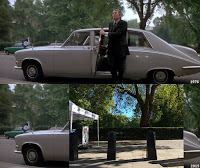 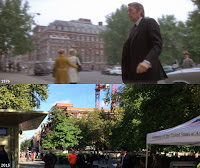 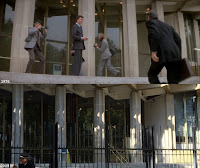 Posted by Jarno Mahlberg at 7:59 AM