An investigator on the Moscow police force relentlessly pursues the solution to a triple homicide which occurred in Moscow's Gorky Park.

Filmed in Helsinki, Finland and Stockholm, Sweden, as the crew were denied access to Moscow, Russia, because of the Cold War. 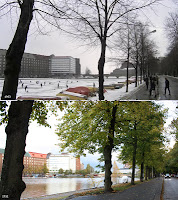 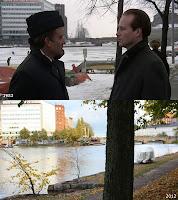 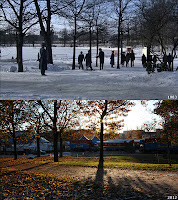 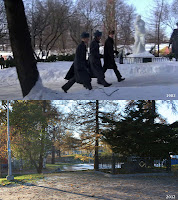 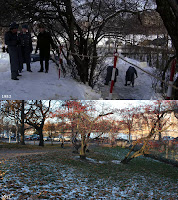 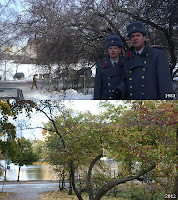 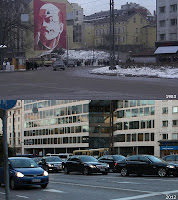 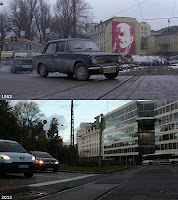 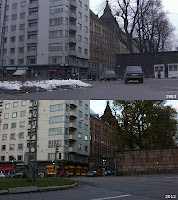 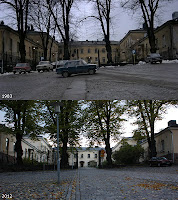 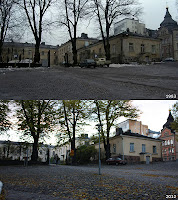 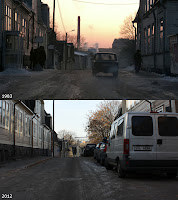 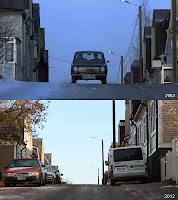 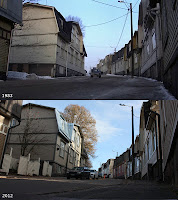 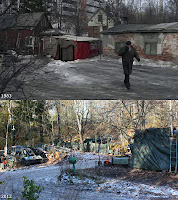 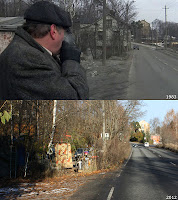 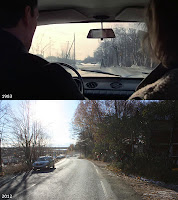 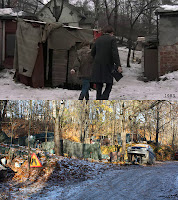 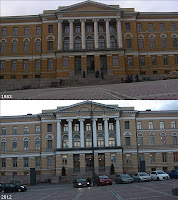 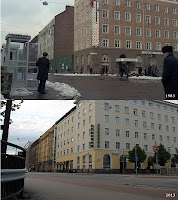 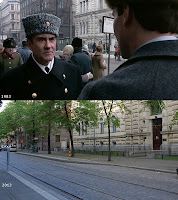 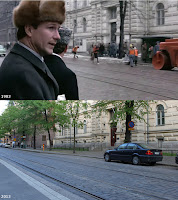 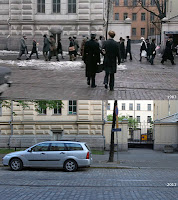 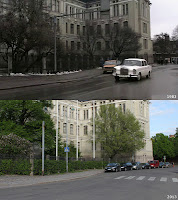 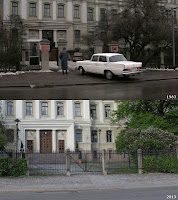 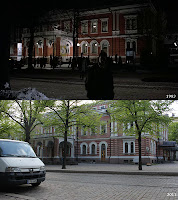 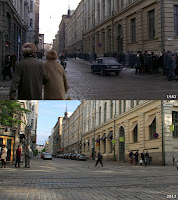